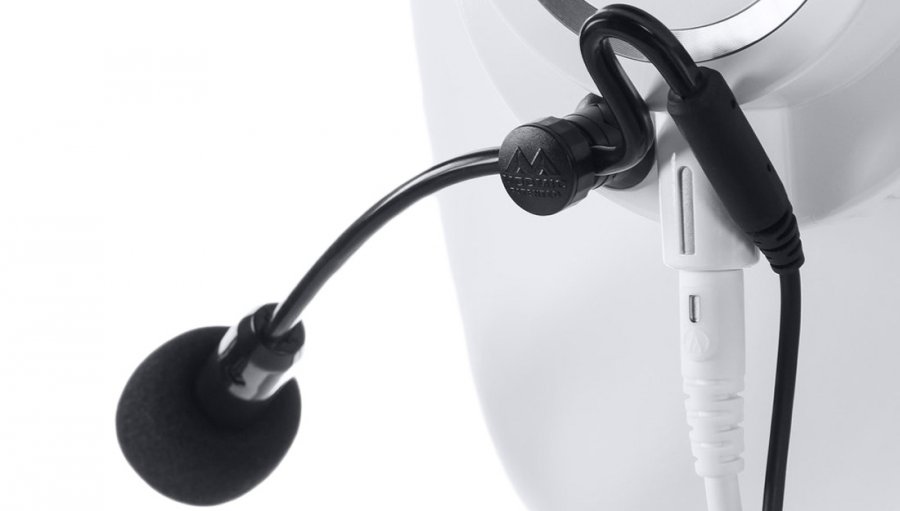 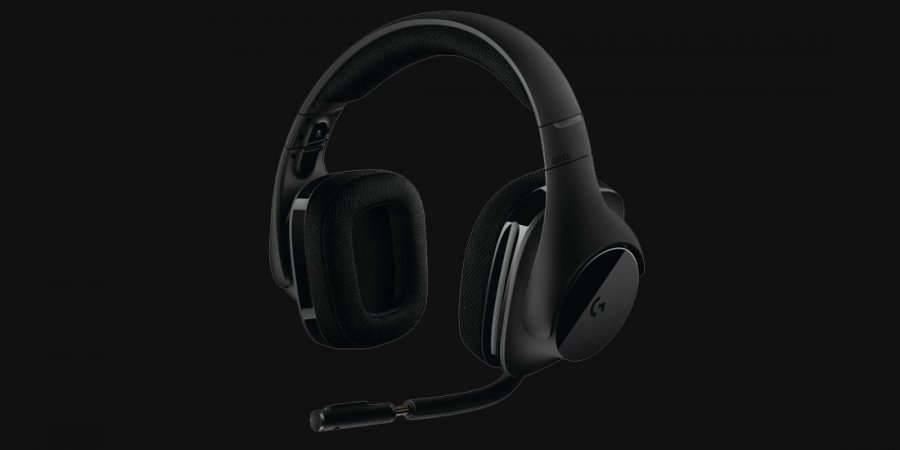 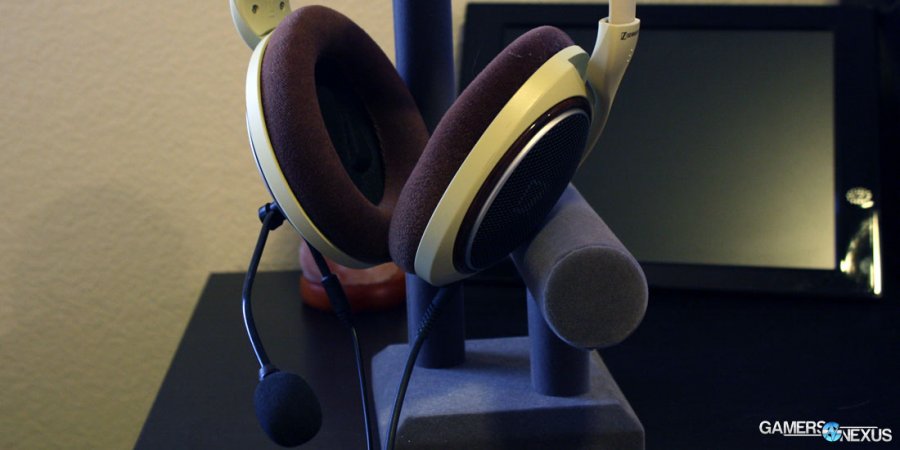 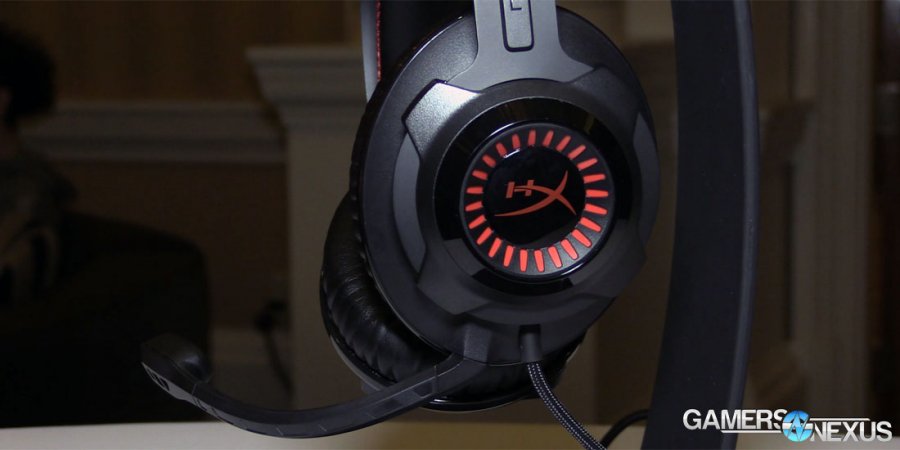 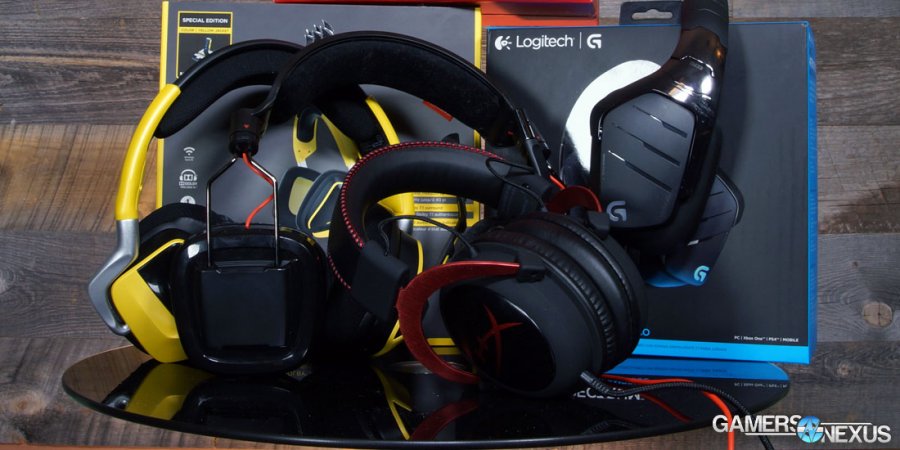 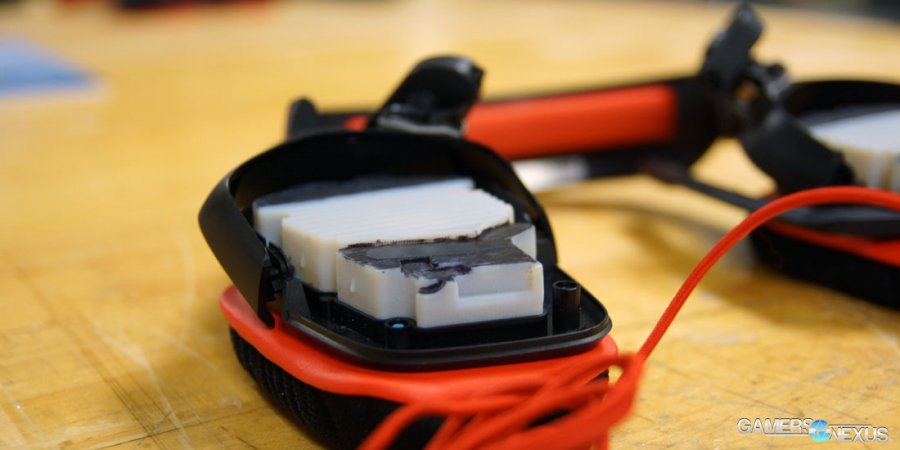 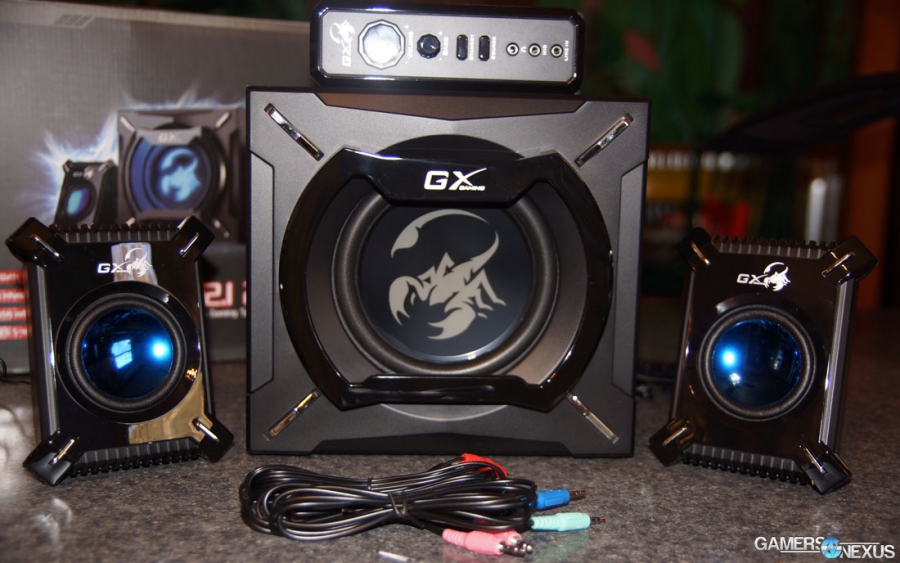 In studies distributed by DFC Intelligence, we've learned that approximately half of all PC gamers use a headset for audio while gaming. Even in that user group, there's an undefined overlap of speaker users. Headsets offer microphone input and positional audio that can be advantageous to quick and accurate reactions to in-game events – footsteps being the easy example – but not all games have competitive demands. Speakers offer a versatility and quality that cannot be offered by the average gaming headset, ensuring that high-quality sound systems retain relevance even in gaming environments.

We've had a chance to look over Genius' GX Gaming 2.1 2000 ($96) speaker system, including a control hub and 29W subwoofer. The unit was deployed on our gaming HTPC, a high-end living room home-theater setup that demands speaker versatility and ease-of-use. The test setup had Genius' 2.1 speakers connected to a TV/PC, turntable (record player), game console, and line-in MP3 player all simultaneously.

Six new headset SKUs just hit the gaming market, all from eSports sponsor and peripheral manufacturer SteelSeries. The company has updated its lineup to scale from $60 at entry-level up through $200 with the Elite series of headsets. We've previously gotten hands-on with SteelSeries' Siberia Elite, a high-end gaming headset that's getting an update in this launch cycle. 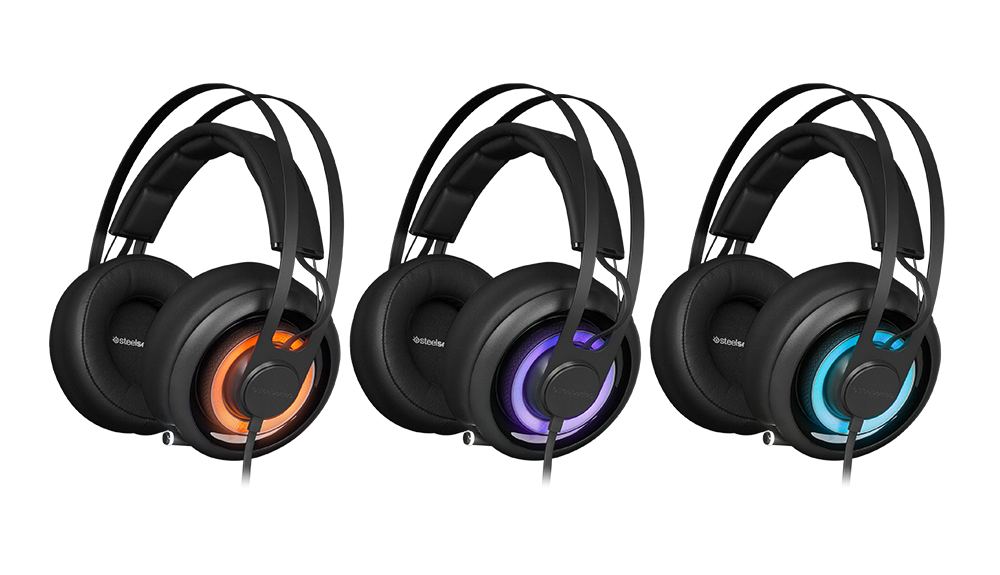 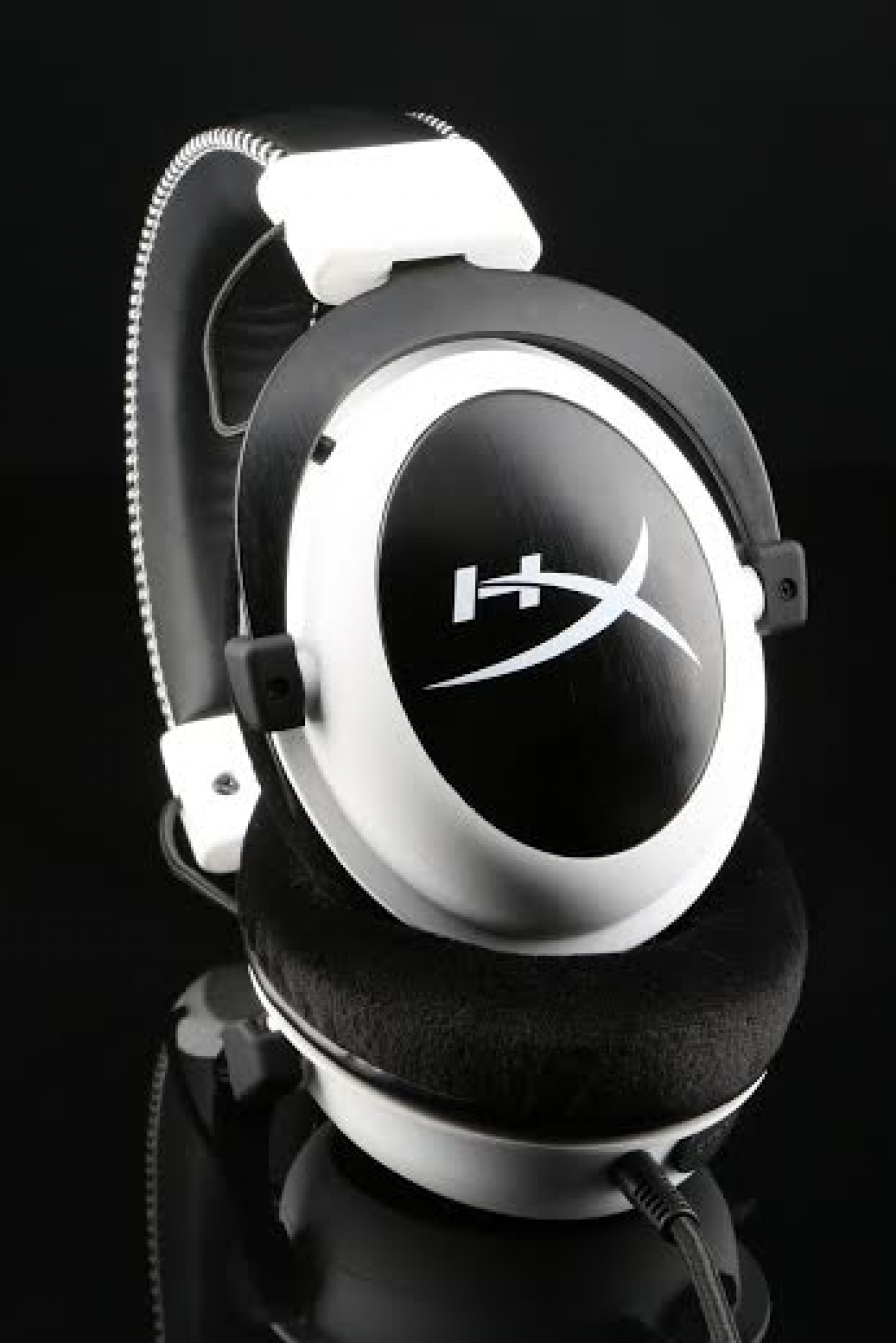 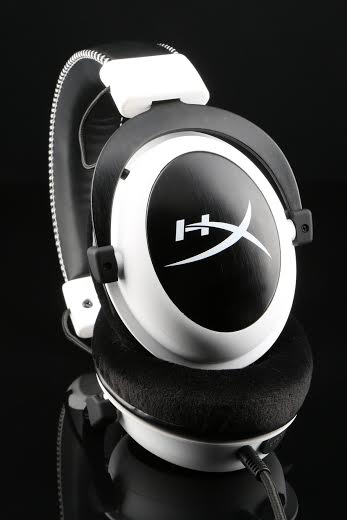