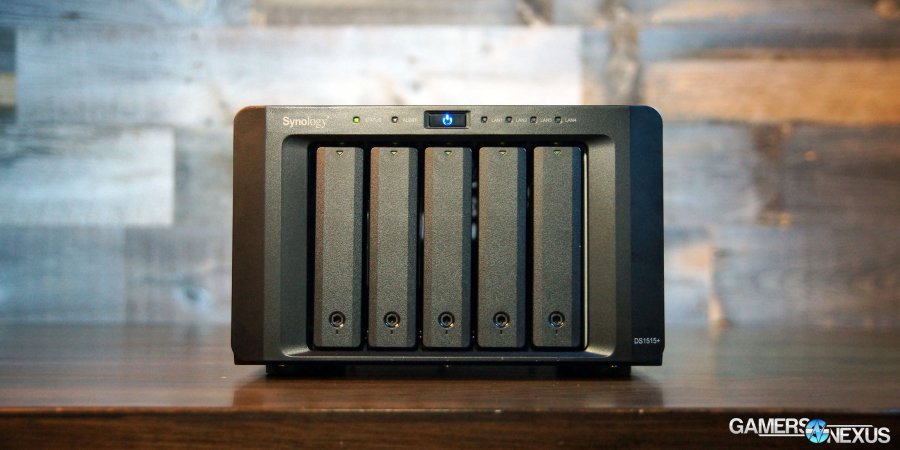 Ramping up the video production for 2016 led to some obvious problems – namely, burning through tons of storage. We’ve fully consumed 4TB of video storage this year with what we’re producing, and although that might be a small amount to large video enterprises, it is not insignificant for our operation. We needed a way to handle that data without potentially losing anything that could be important later, and ultimately decided to write a custom Powershell script for automated Handbrake CLI compression routines that execute monthly.

Well, will execute monthly. For now, it’s still catching up and is crunching away on 4000+ video files for 2016.