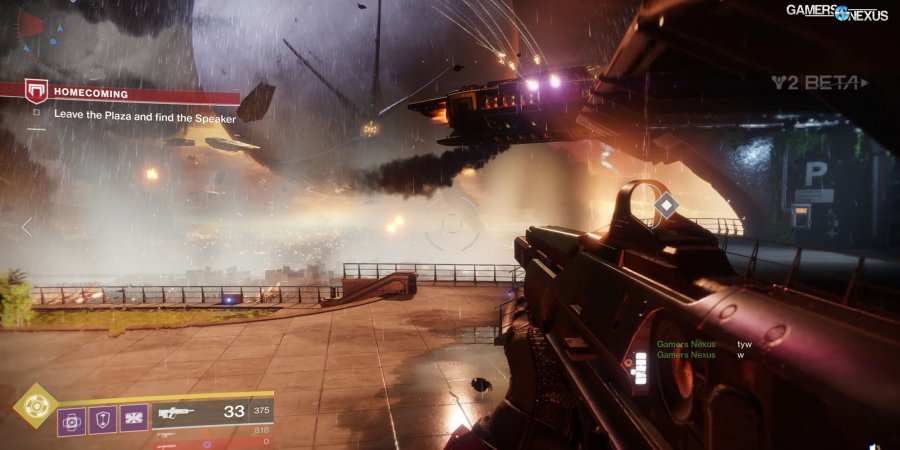 NVIDIA’s Battlefront II Game Ready driver version 388.31 shipped this week in preparation for the game’s worldwide launch. In possibly more positive news for the vast number of redditors enraged by EA’s defense of grinding, the driver is also updated for Injustice 2 compatibility and boasts double-digit % performance increases in Destiny 2 at higher resolutions.

Battlefront 2 is the headliner for this driver release, but this chart is about all NVIDIA has to say on the subject for now: 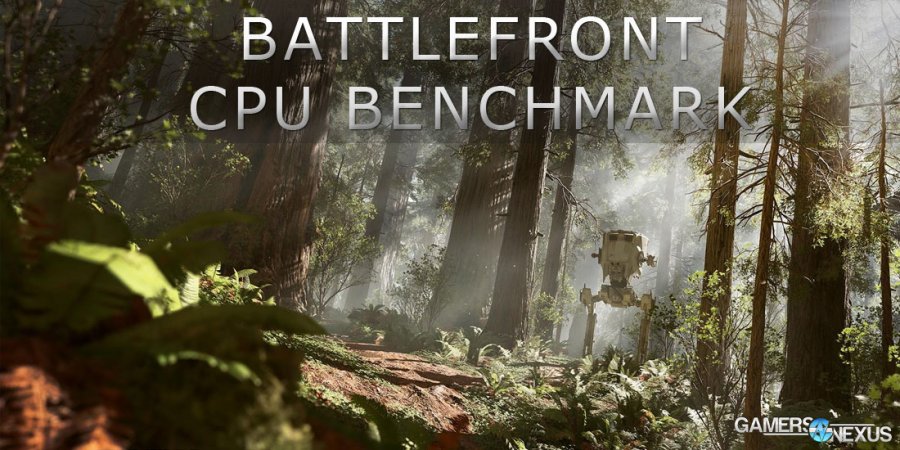 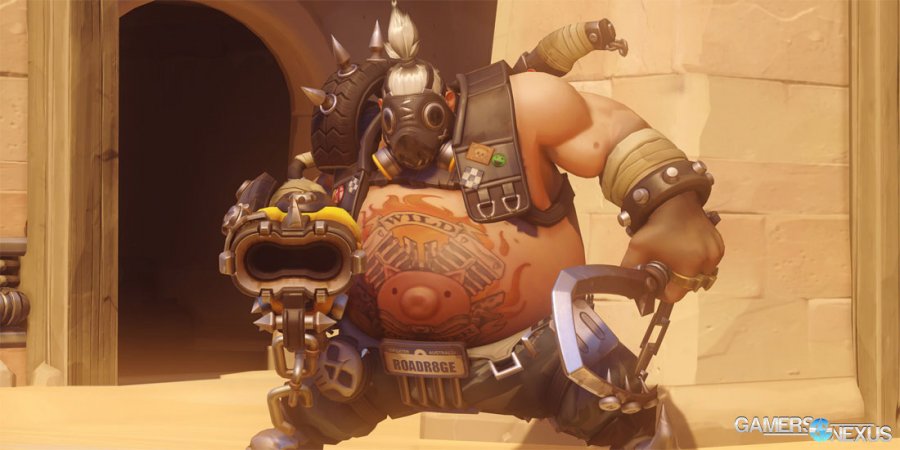 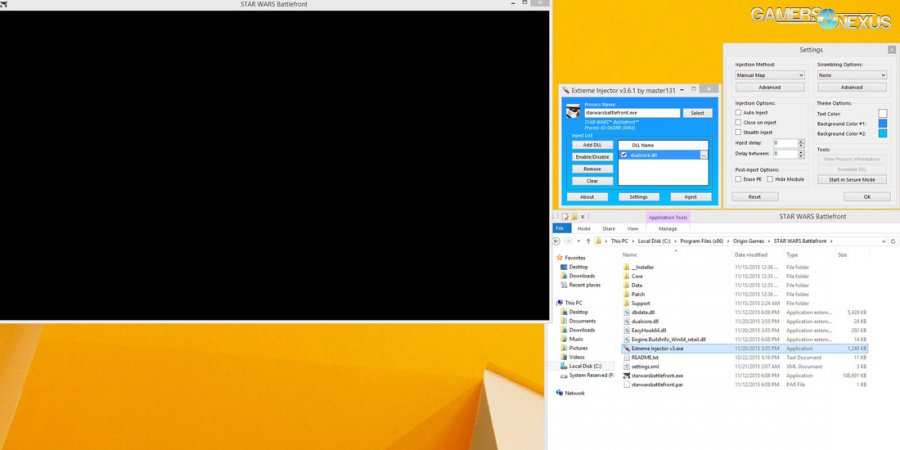 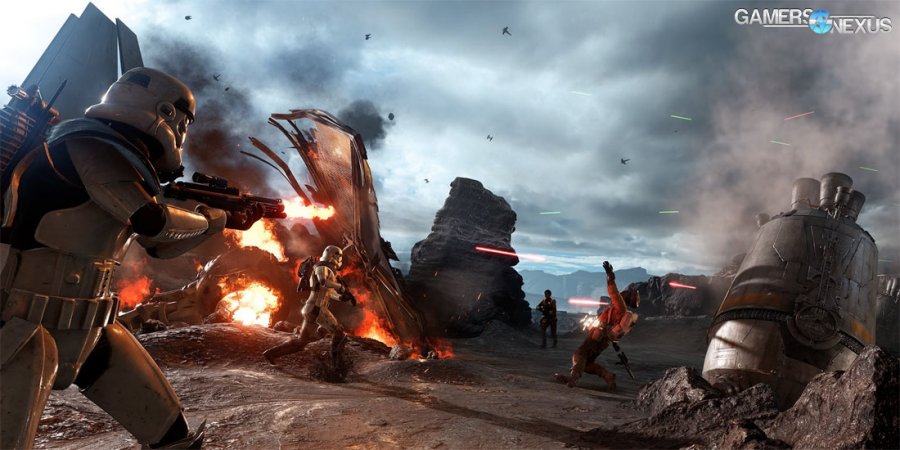 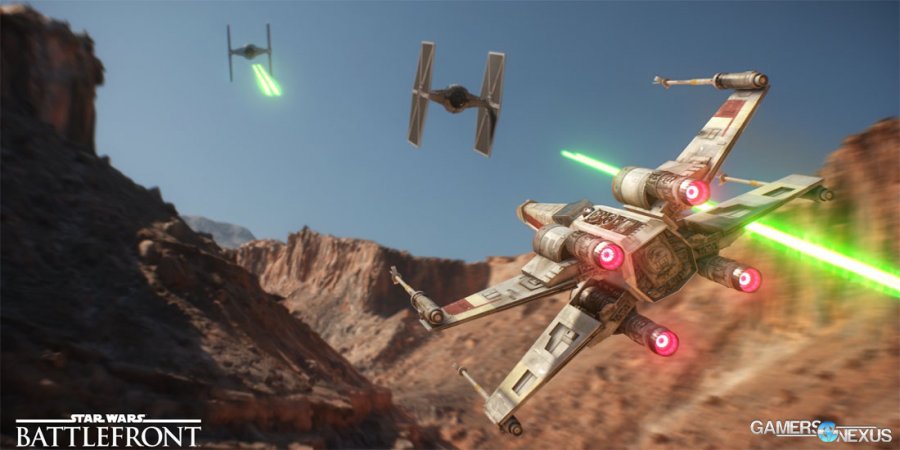 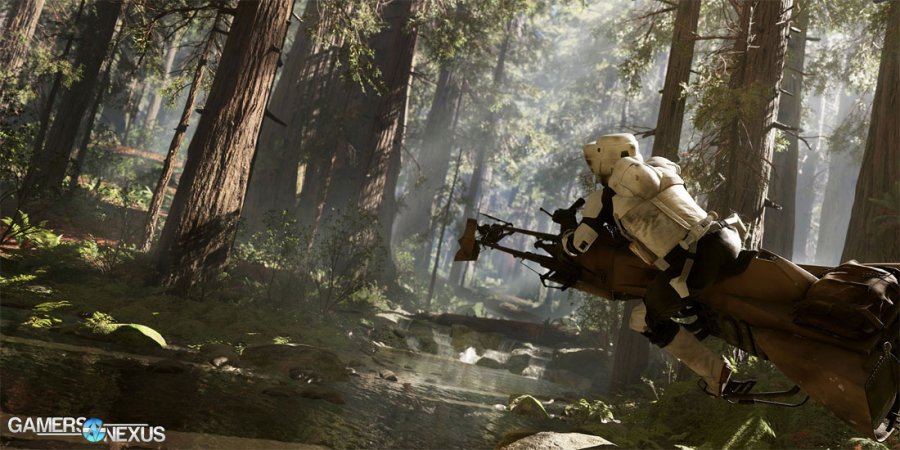 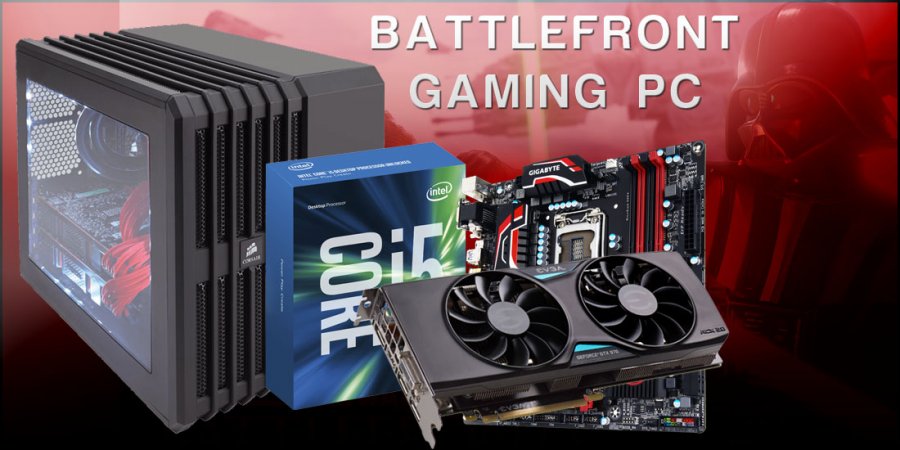 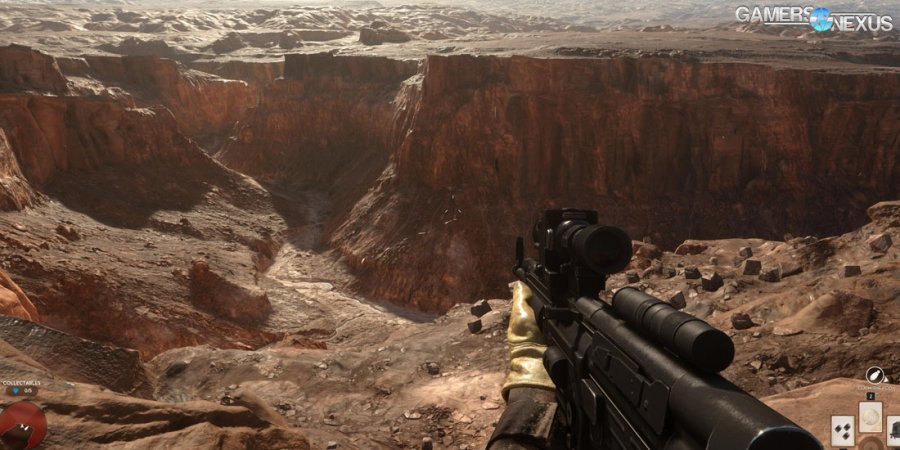