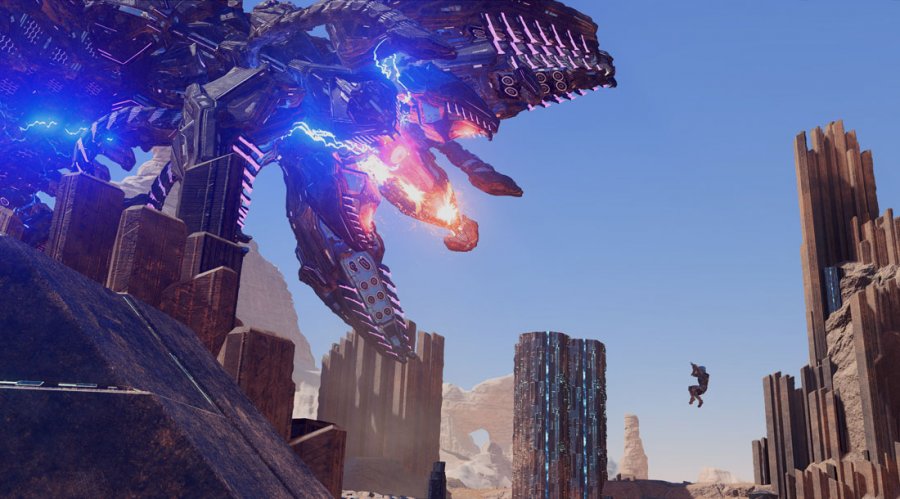 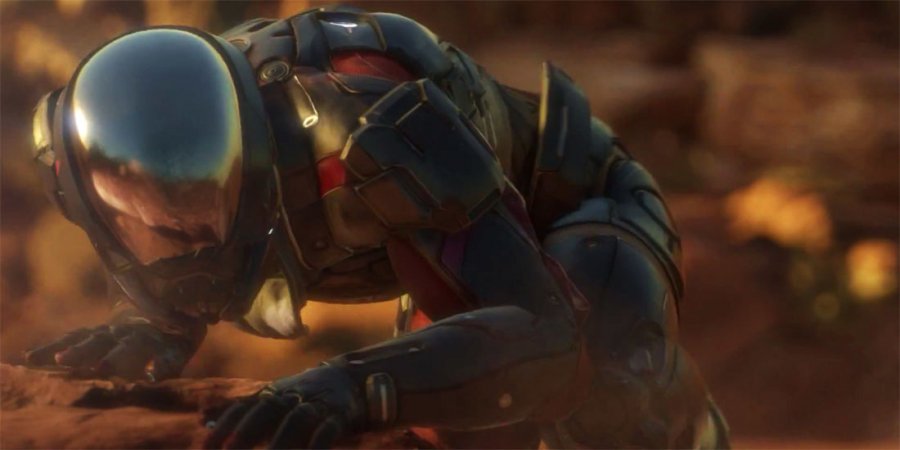 The annual East Coast Game Conference -- a 1500-attendee attempt at GDC-style development gatherings -- welcomed Mike Laidlaw of Bioware for its keynote today. The Bioware Creative Director has been tasked with oversight of the company's Dragon Age product line, drawing from his experience to discuss world design and storytelling at the conference.

Laidlaw's presentation spanned behind-the-scenes aspects of the development process, including unique considerations taken into account when producing a more open-world title. Throughout the keynote, Laidlaw made playful jabs at Bioware's own shortcomings with Dragon Age 2 and Dragon Age: Inquisition, often referencing the Hinterlands and player defiance for migration. 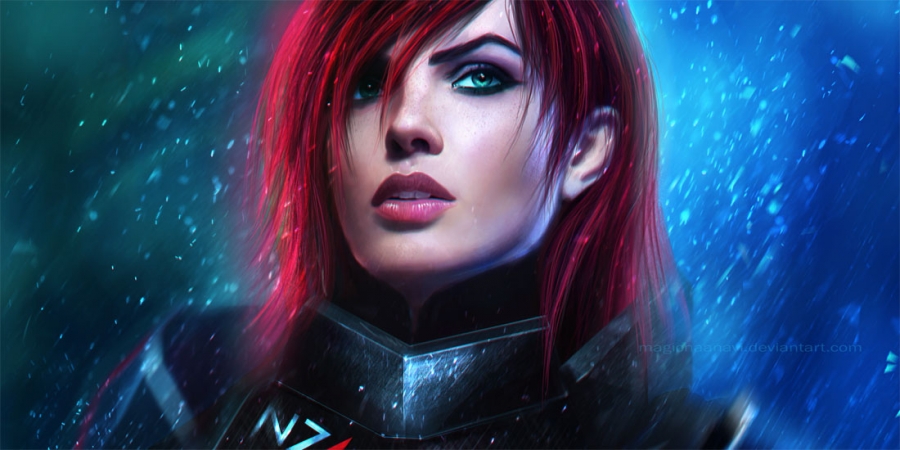