Chris Roberts on DirectX 12, Vulkan, & the Impact on Star Citizen

We were recently joined by Cloud Imperium Games' Chris Roberts, known best for space sim Star Citizen, to discuss DirectX 12, Vulkan (OpenGL Next), and game engine pipelines. This content has been split into two pieces: This content and the second video & article, which will discuss game engine architecture and engineering solutions to development problems. The second piece will go live on Friday this week.

A truncated video can be found below. The remainder of the discussion goes live alongside the Friday content. Note that, unlike most our previous interviews with Roberts, this was conducted over Skype – that means occasional connectivity problems and reduced overall video quality, but the content is still strong. Highlights are in the below editorial content.

Cloud Imperium Games' Star Citizen has several planned differentiators when it comes to space sims. One of the most noteworthy is the promise of ships manned by multiple crew members, expected to be released as a separate “multi-crew module” in the near-ish future. Pilots, co-pilots, gunners, engineers, and other roles will all need to be filled to create a co-operative, team-intensive gameplay experience; it's an ambitious goal, but one that CIG's Chris Roberts feels confident can be achieved. 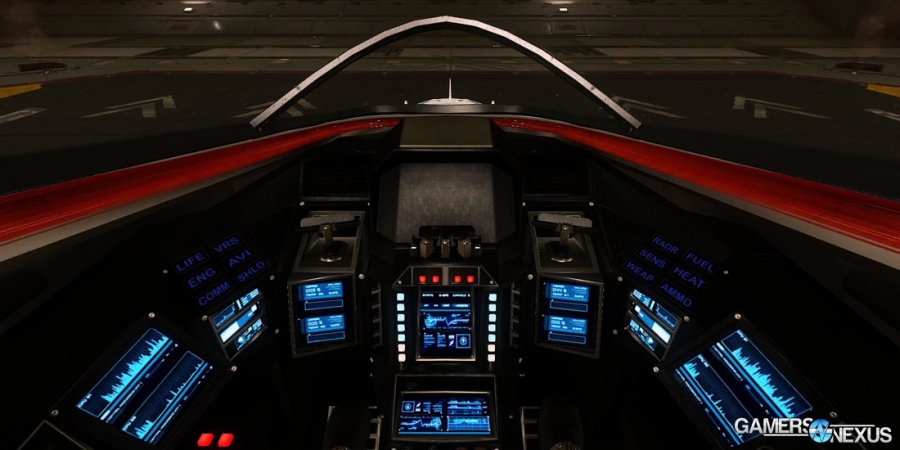 In a move reminiscent of Far Cry's over-the-top, 80s-inspired “Blood Dragon” title, CIG has launched its “Hyper Vanguard Force IV” in-fiction mini-game using official Star Citizen ships. The arcade-style game draws basic concepts from the likes of Galaga, which is, consequently, one of a few arcade cabinets present at CIG's offices we toured. 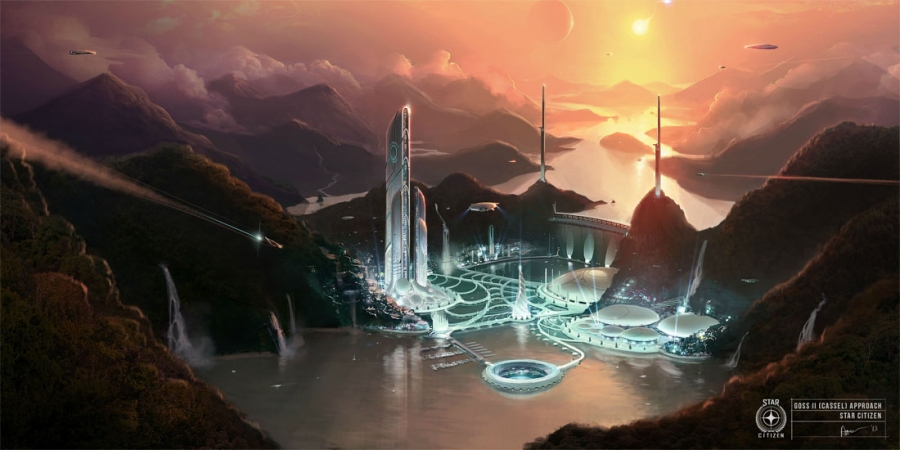 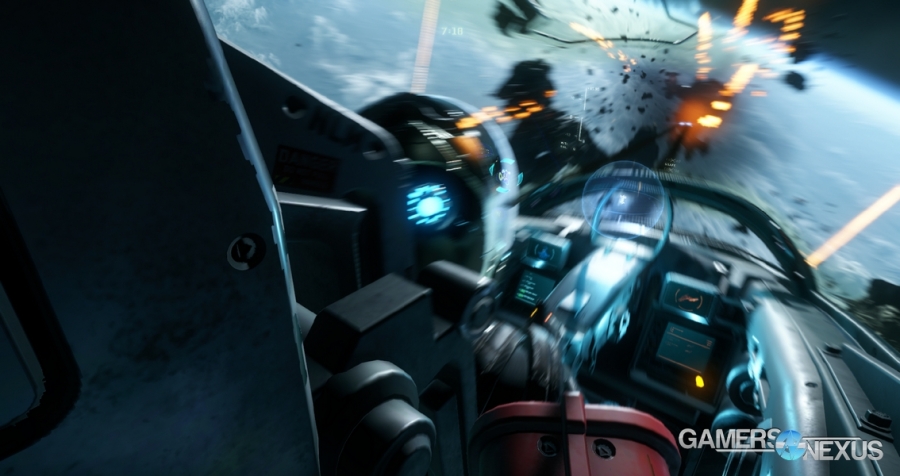 Our video coverage of the entire event can be found below: 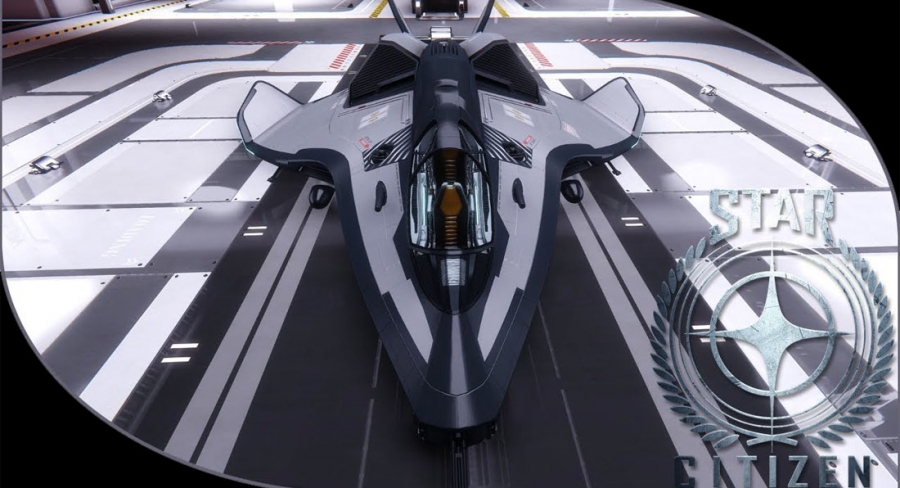 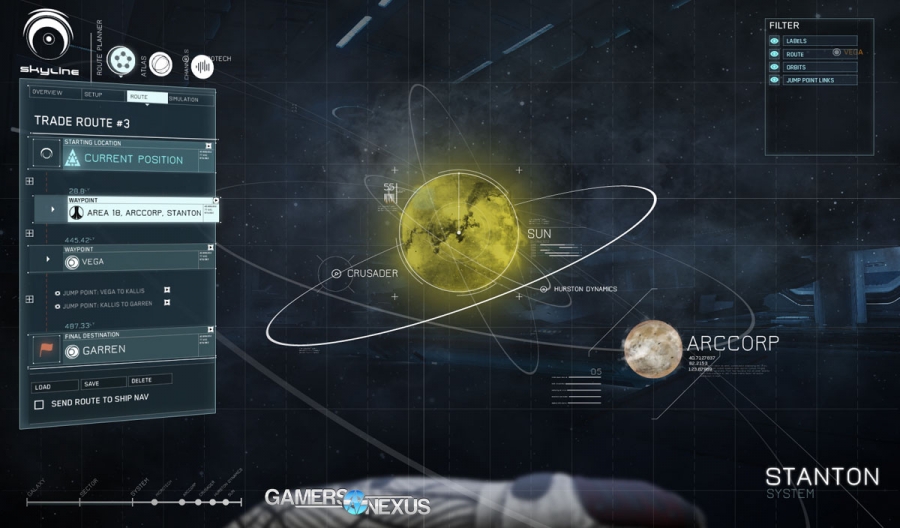