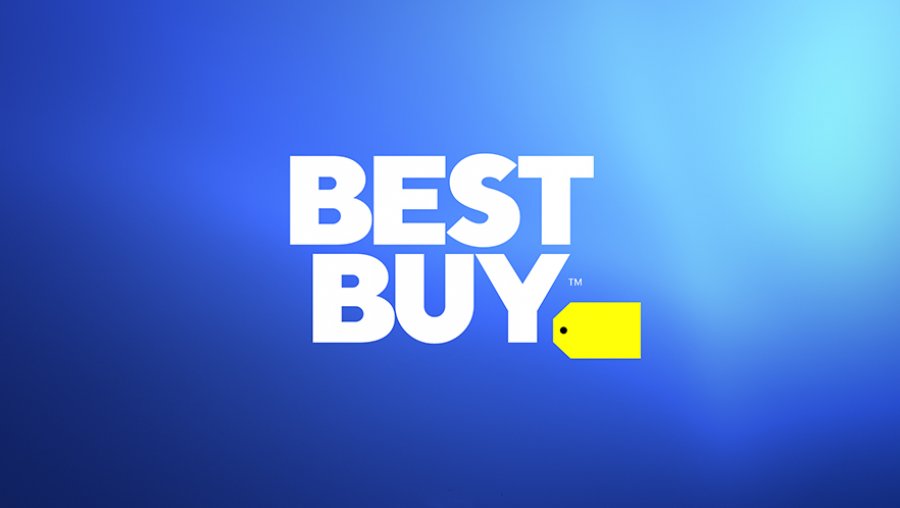 We're back with another hardware news episode. This week, as the year is winding-down, we're faced with a huge slew of rumor stories; that said, we've filtered through them to select for the most probable or for ones which we've independently confirmed. The reason for the surge in rumors now is because of the impending CES announcements in early January, although there's still some hard news to talk about this week. One of those items is the FTC's challenge of NVIDIA's acquisition of ARM, something we've expected for a while but which is finally progressing.

There was news this week on the DIY/enthusiast front, as updated mounting kits for Intel’s Alder Lake-S are arriving and AMD CPU market share is growing in most segments. We also have news of Nvidia finally admitting that its purchase of Arm may not go as planned and reports of an IPO from GlobalFoundries.

There’s plenty more, of course, as you’ll find the news article and video embed below. 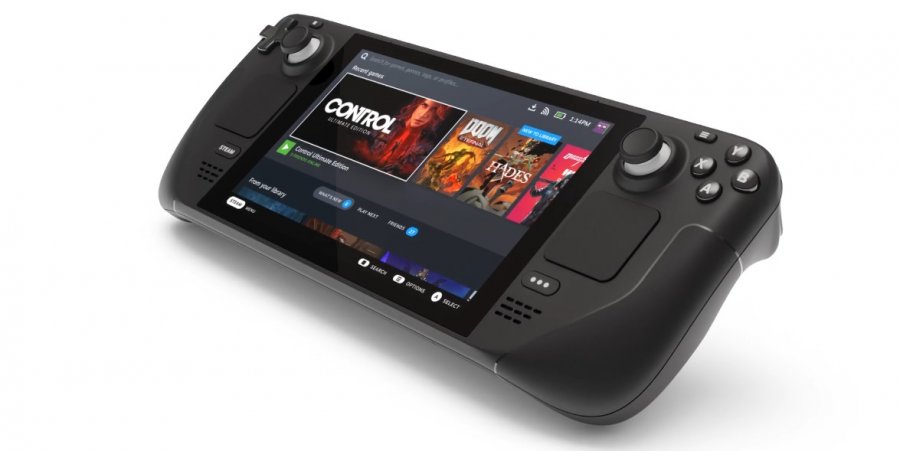 This week, we have big news from Intel and TSMC. Intel’s plans for Europe could total $100B in investments across multiple sites, as the company moves forward with its grand IDM 2.0 initiative. Intel also announced a webcast for later in July, targeting details regarding its process technology and packaging roadmap, and there’s rumors of Intel looking to buy GlobalFoundries.

TSMC is the latest to detail research on bringing liquid cooling directly onto silicon, with what seems like promising results.

There’s also hardware level news from Corsair and Gigabyte, an update on DRAM pricing, new research into the PC gaming market from JPR, and more. 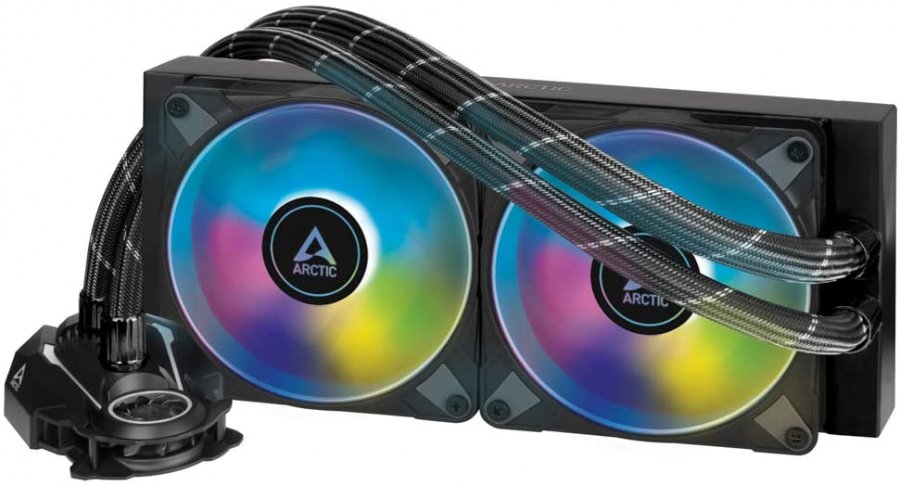 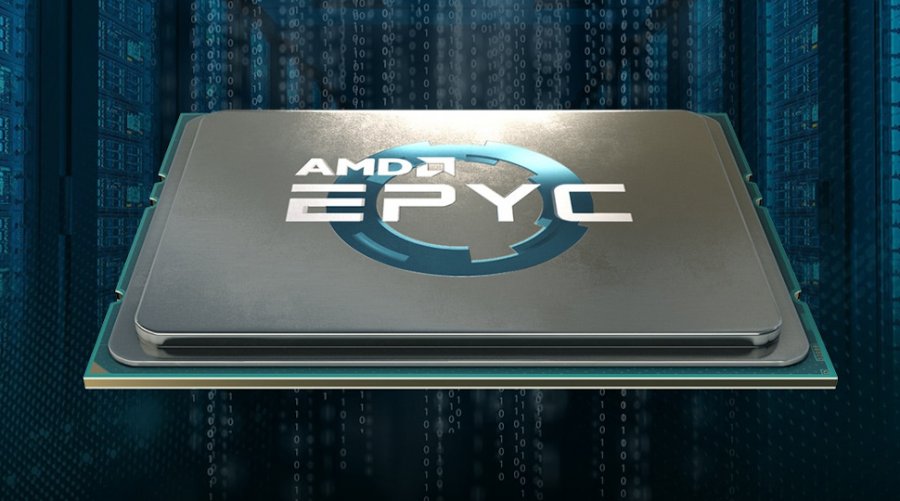 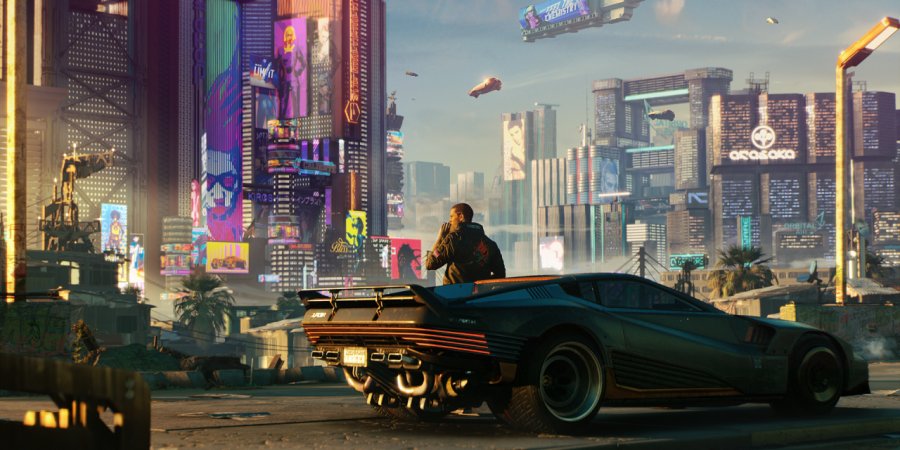 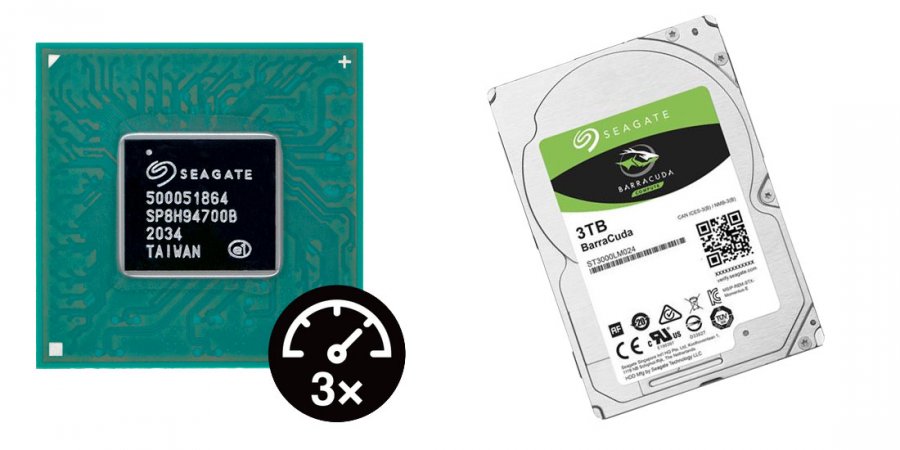 If you’ve missed the YouTube uploads lately, we’d recommend taking a look at the RX 6900 XT from AMD, as well as our tear-down of the Lian Li Galahad AIO. Of course, we’d be remiss not to mention that we took Cyberpunk 2077 through our GPU bench and CPU bench (and an updated CPU bench with 1.05).

Regarding news, we have some interesting commentary following hardware and component shortages and how they’re affecting segments outside of the DIY scene. Seagate has also gone the route of custom, specialized silicon to address future storage needs. We’re also seeing China’s biggest chipmaker, SMIC, added to the DoD blacklist.

There’s more to cover, of course, so find the article and video embed below. 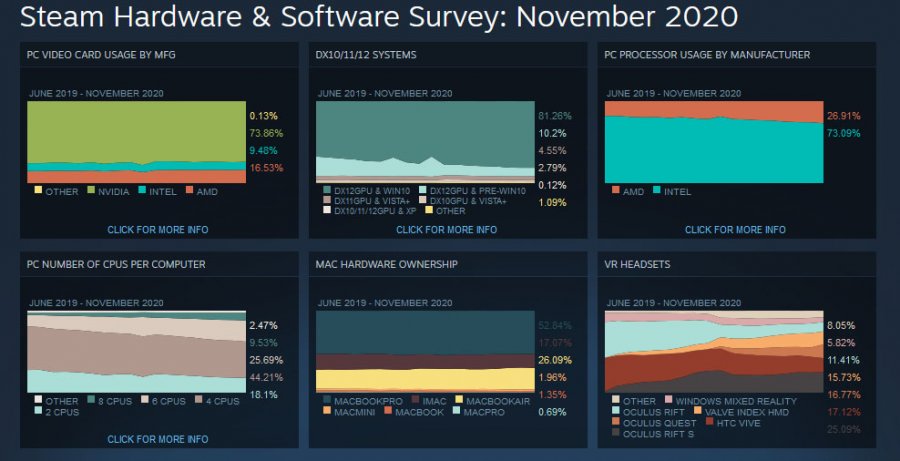 As the end of the year approaches, things remain busy as ever with yet more GPU launches, Cyberpunk 2077 coming out, and plenty of cooler reviews. However, we’ve managed to scrape a few interesting stories together, amidst all of the end-of-year content (GN’s included).

We have the most recent Steam Hardware Survey, which continues the trend of AMD snatching up CPU market share, but getting beaten 18 times in the top 20 GPU rankings. There’s also a minor update on Nvidia’s supply woes, as it relates to the RTX 30-series drought.

We also have a bit more to go over, as you’ll find the usual article and video embed below.