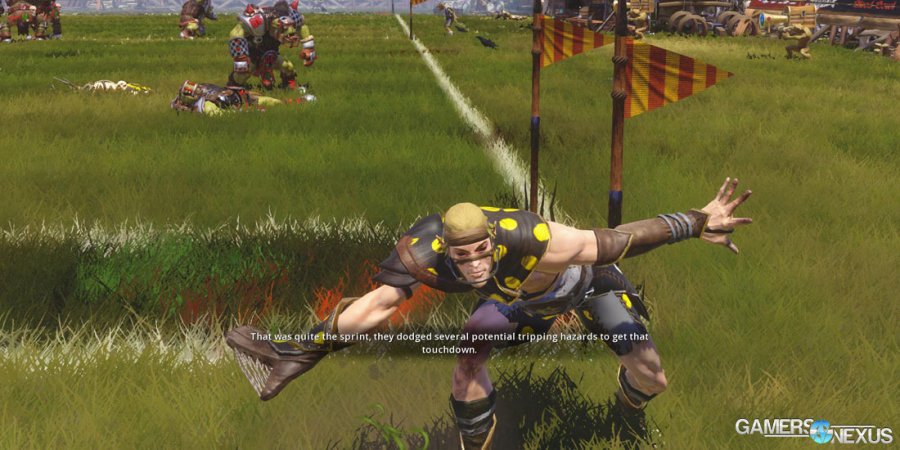 The upcoming release of Blood Bowl II just got a lot darker (and bit pointier) with the reveal of Dark Elves as a playable race. You can see a preview of their speed and underhanded tricks in the video trailer released by Focus Home Interactive, found below.