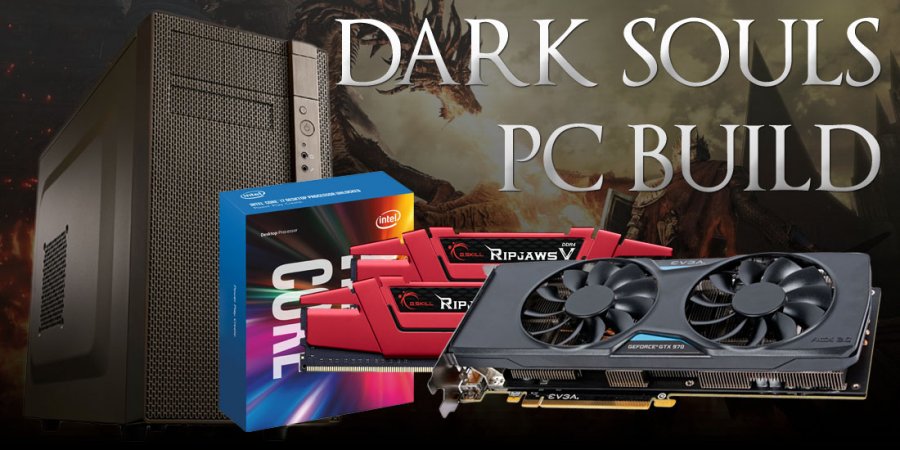 The Dark Souls series is known for challenge and development of player skill, but it is also infamous for its poor PC ports (read our review on this here). On the PC, the Dark Souls games have suffered from sub-par controls, FPS locks, and generally disappointing optimization -- but the third game in the series has improved things for PC. With the recent Dark Souls III launch, we decided to throw-together a $1037 gaming PC for Dark Souls III (and other higher-end gaming).

Today’s $1037 gaming PC build uses an i7-6700K with an EVGA GTX 970 to produce a solid gaming experience for most games, including Dark Souls III. 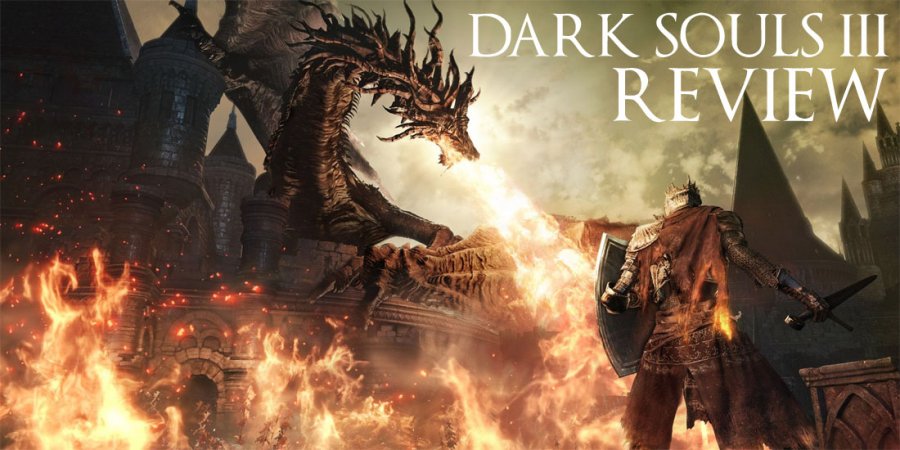 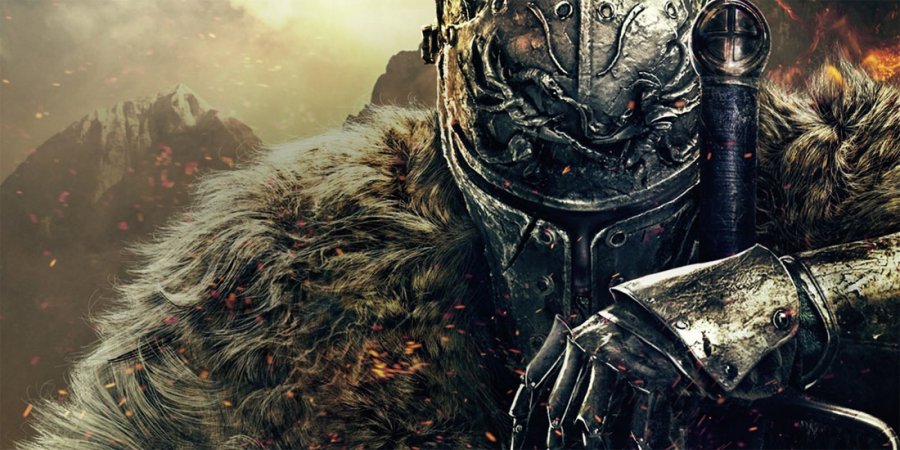