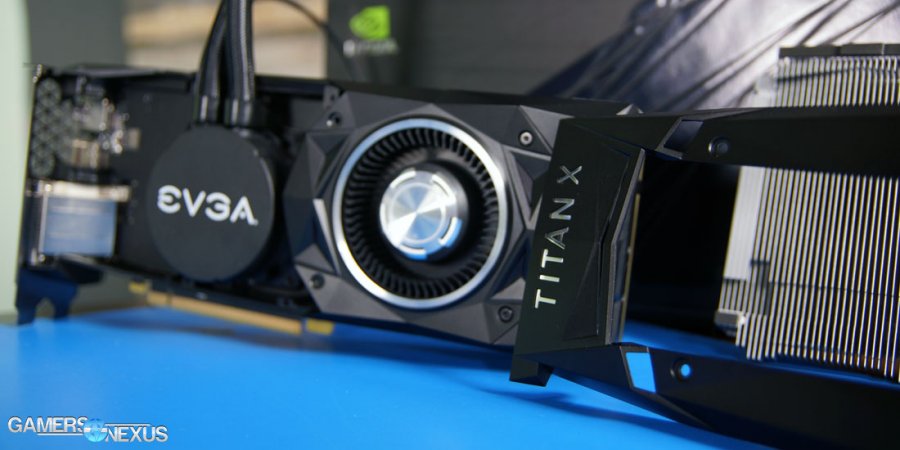 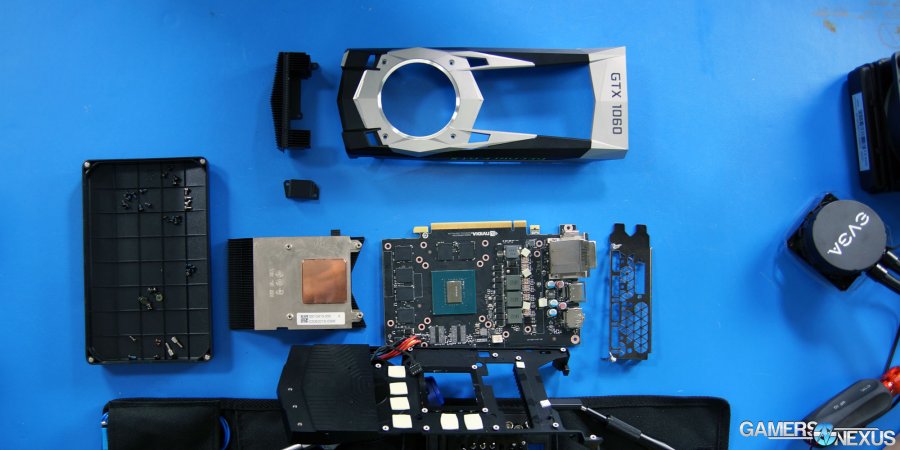 Our “Hybrid” mods aren't necessarily something we recommend for cards like the RX 480 and GTX 1060 – you're increasing cost of the card by 30% just to add a CLC – but the mods have routinely discovered throttle points. The GTX 1080 was our first Hybrid mod (one which we would actually recommend), and gave us an additional ~100MHz OC with perfectly flat clock-rate stability – something sorely lacking on the FE card. That's what we want, and will help further smooth over the 1% low and 0.1% low performance metrics (explained here).

Today, we embarked upon our journey to build a GTX 1060 “Hybrid” card. This is a DIY approach to liquid cooling the GTX 1060, and aims to stabilize the clock-rate over time to eliminate spurious frametime performance. We also hope to reduce thermals drastically enough that the overall noise levels will be reduced, presumably while maintaining a lower thermal value. This is what happened when we ran the same test on the RX 480 ($240) – it was trivial to run the radiator fan at 30% on the RX 480 “Hybrid” and keep lower thermals than stock.

Honestly, though, this GTX 1060 Hybrid endeavor is mostly within the realm of “because we want to.” It's not something you should necessarily do – that's an extra $50-$100 to throw a cooler on a card that's ~$250 to $300. Poor value. But we're doing it anyway, and hopefully we'll learn something about the performance and clock stability along the way. 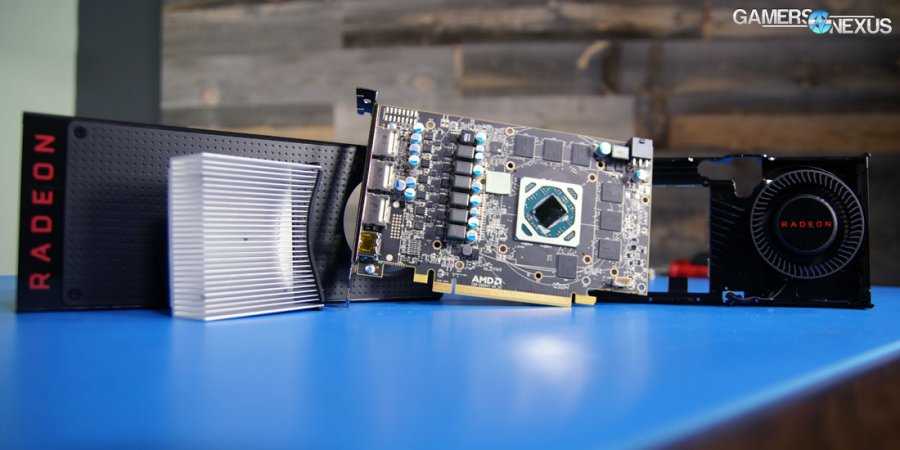 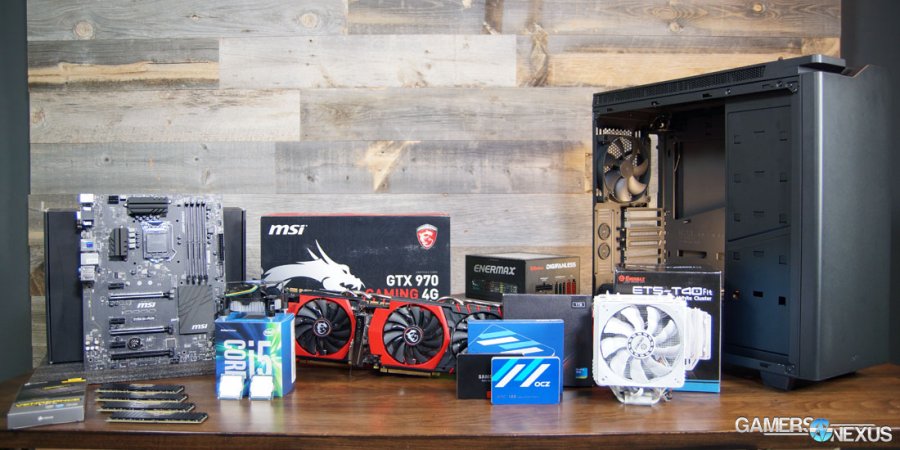 How to Make a Grounding Cable to Prevent ESD 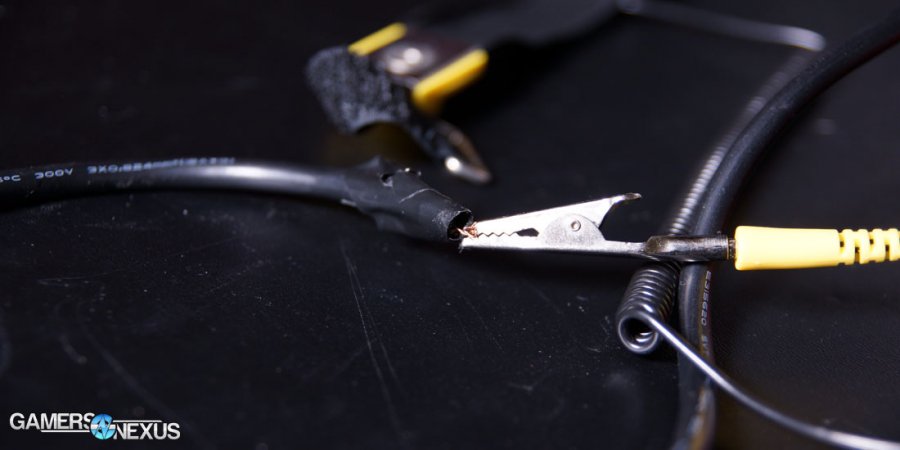 Electrostatic discharge (ESD) is the only true danger present when building a PC; that is, other than the danger posed to hands by copper heatsinks. We've previously written about ESD and how it works, but now we're revisiting the topic with a solution to eliminate ESD concerns.

This how-to guide explains how to prevent ESD by grounding yourself when building a computer, specifically by making an ESD grounding wire. We've loosely recommend anti-static wrist straps in the past, but whether or not they actually work depends on how they're utilized by the builder. Simply strapping the band to your wrist and clipping it to the case isn't going to be enough to prevent ESD, though it's better than nothing. The approach we take in this guide is the very same that we use in our lab. It's a little bit of extra work, but anyone demanding certainty (or working with components more than once per build) should follow our example.