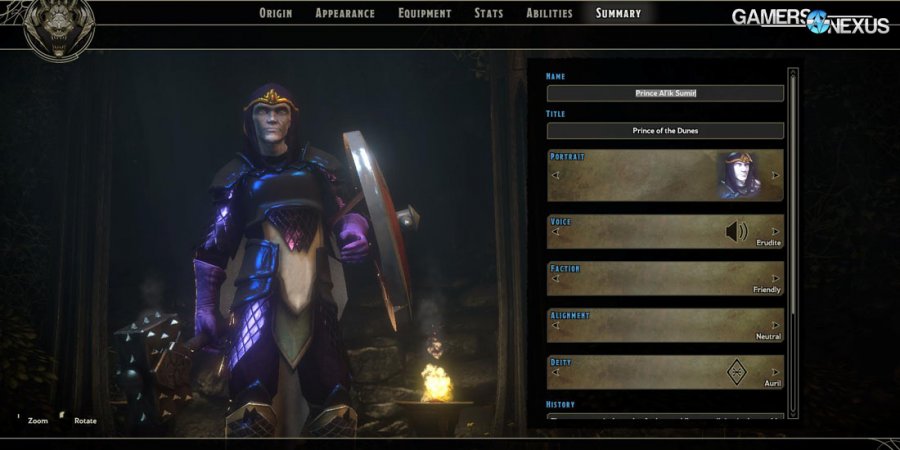 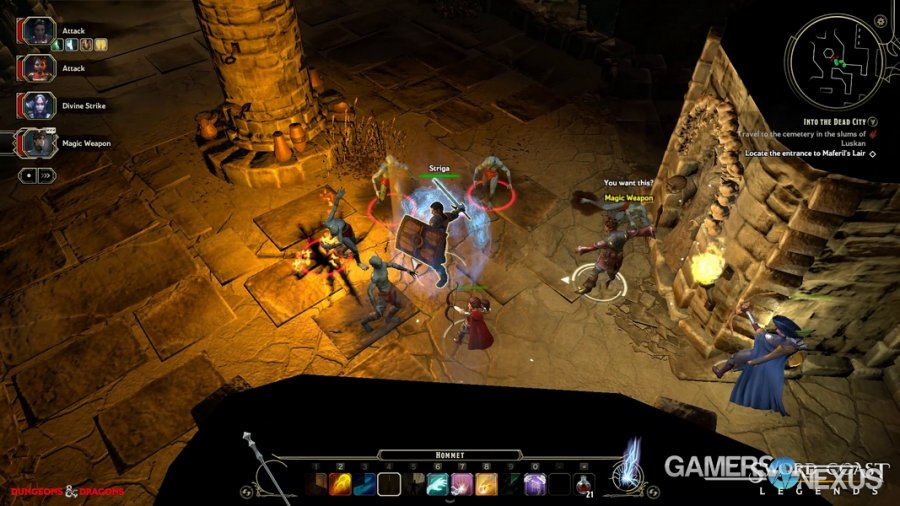 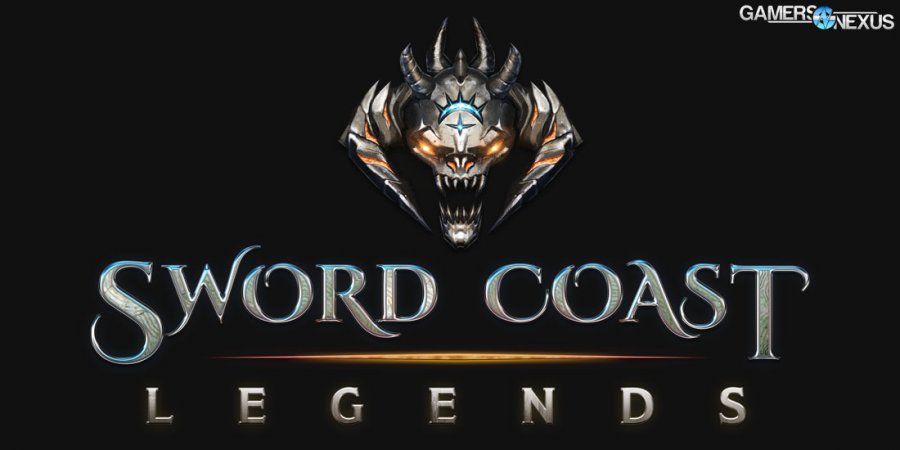 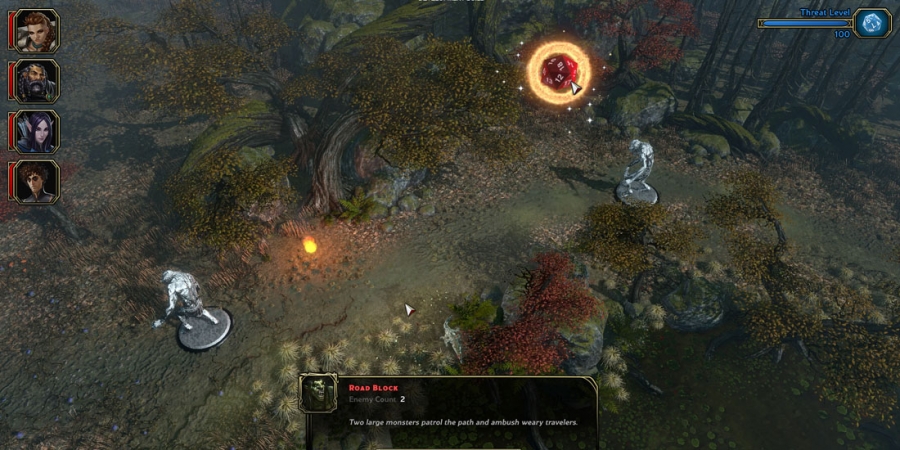 Dungeons & Dragons defined the role-playing genre in nearly every aspect of its modern representation. As video games became possible and grew in popularity, upstart game developers -- to include industry legend Richard Garriott -- began adapting their own D&D campaigns to PC gaming. This spawned the likes of Ultima and similar titles, but inevitably gave way to Baldur's Gates 1 & 2, Icewind Dale, Neverwinter Nights, and many more RPGs.

Classic RPGs with tabletop-like mechanics seem to be undergoing a bit of a resurgence right now. Shroud of the Avatar is being developed by Garriott's new team, Portalarium; Underworld Ascendant just received Kickstarter funding, presented by Paul Neurath's upstart; and now, Sword Coast Legends revisits gameplay elements introduced in Baldur's Gate, with the addition of a DM mode. 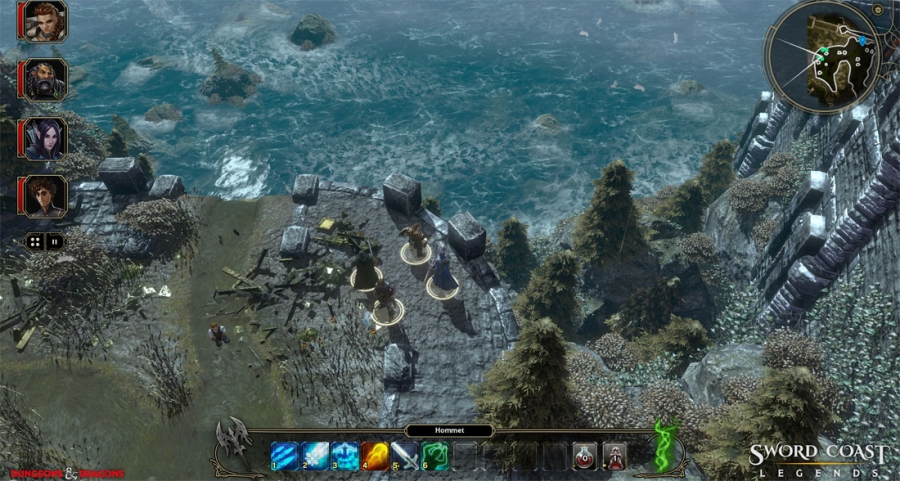