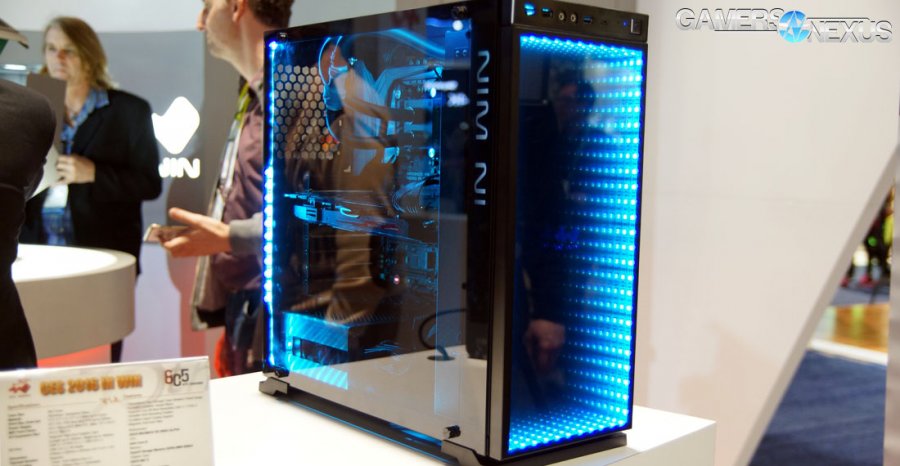 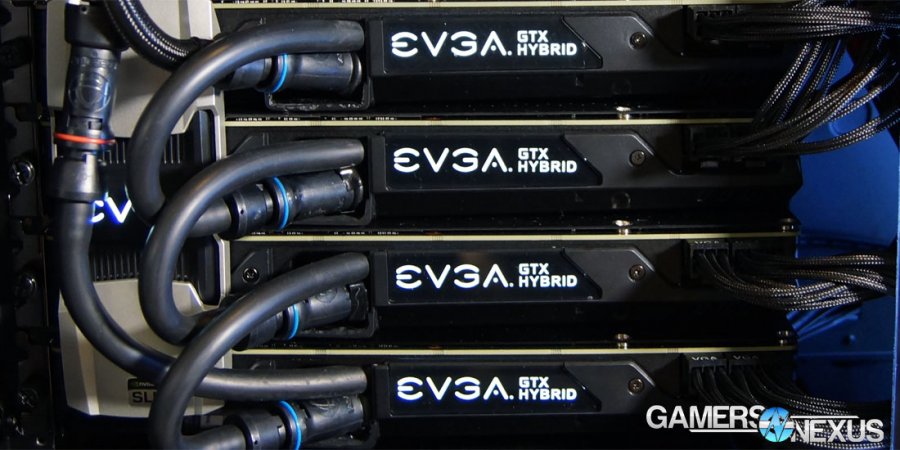 Quick Disconnect (QDC) liquid cooling has been concepted a few times before. For the enthusiast and DIY market, there’s not been much of an uptake on the QDC quasi-open loop liquid cooling – but there’s also never been a major marketing push. Our CES 2016 visit with EVGA had us hands-on with a quad-SLI + CPU quick disconnect liquid cooling setup, taking from the well-received GTX 980 Ti Hybrid design and expanding into sequential liquid cooling. 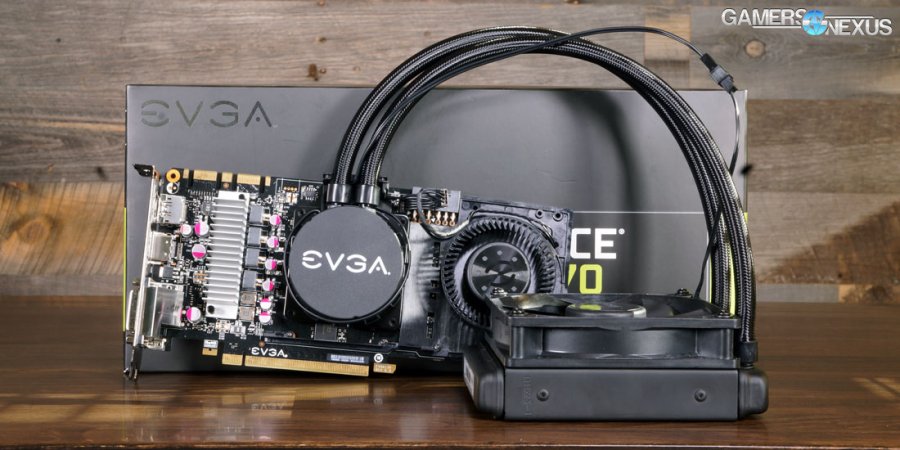 Liquid-cooled graphics cards have blown up over the past year. They've existed before, but never to the level of publicity as spurred-on by AMD's Fury X and nVidia's high-end Maxwell board partners. With the MSI Sea Hawk 980 Ti, we explained why CLC systems for GPUs make excellent sense in the correct use case scenario. We mostly called attention to the obvious thermal reduction on the silicon, increased power efficiency by reducing capacitor leakage, and the ability for high-heat, “Big GPUs” to push more substantial overclocks. This is thanks to an avoidance of thermal throttling of the clock, meaning we become more limited by overall chip stability and BIOS vCore locks.

But liquid doesn't always make sense. CLCs drive the BOM up, increasing what the user pays for the solution. Most CLCs, depending on supplier (read about who really makes liquid coolers), are only good for a few years – five, on average – and that's undesirable to users seeking serious endurance. I'd imagine that most of our audience aims to build or upgrade systems at least once within a five-year period, perhaps mitigating the impact of this consideration. The issue is further diminished by just how easy it is to maintain these things: popping in a new cooler will get it up-and-running again, and they're fairly standardized (in the case of the 970 Hybrid or Sea Hawk, anything by Asetek will work). More work than required for an air-cooled card, but even those face decay from prolonged service life (often thermal compound or pads need to be re-applied).

At the surface, the GTX 970 Hybrid doesn't appear to like an application where “liquid makes sense.” That's what testing is for, and we'll look at use case scenarios for overclocking, ultra-low thermal systems, SFF rigs with thermal concerns, and more.

In this review of EVGA's GTX 970 Hybrid, we benchmark stock and overclocked performance in games (FPS), temperatures, and power consumption. 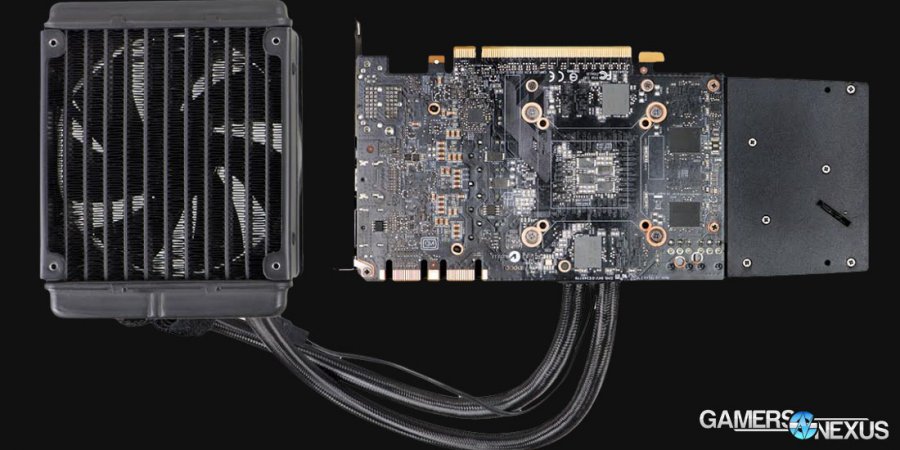 Considering the year is coming to a close, this past week has been one of the most active weeks for hardware news in recent months. Intel's alleged Broadwell-E CPU SKUs were leaked, EVGA's GTX 970 Hybrid – using a CLC like the 980 Ti – was announced, Asetek issued C&Ds to AMD & Gigabyte, AMD moved FreeSync to HDMI, and Corsair shipped its 600C case.

A lot going on, then.

The hot topic has been the Asetek v. AMD C&D, something to which both AMD and Cooler Master have officially responded (emailing us direct statements). We've been following the story closely as it has developed and are actively speaking with involved parties to better understand the full scope of action. Broadwell-E, of course, is big news for enthusiast desktop users, as is the 970 Hybrid's $400 launch.

Learn about all the major stories from the week in the below video: 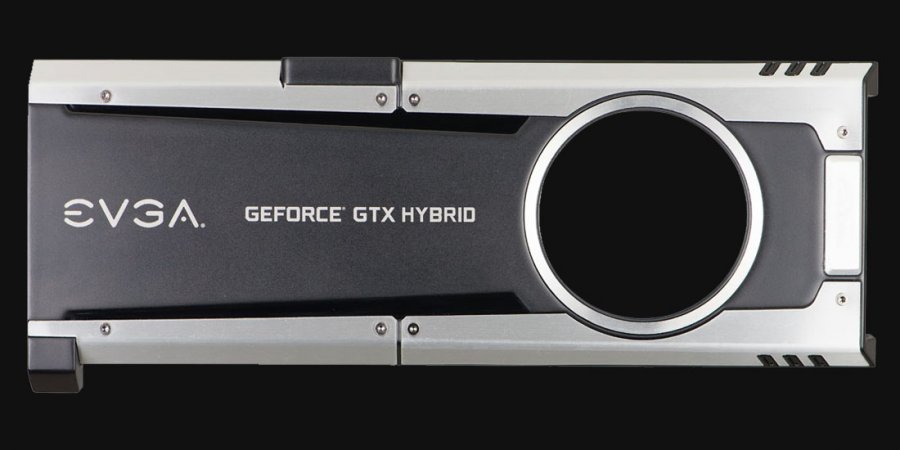 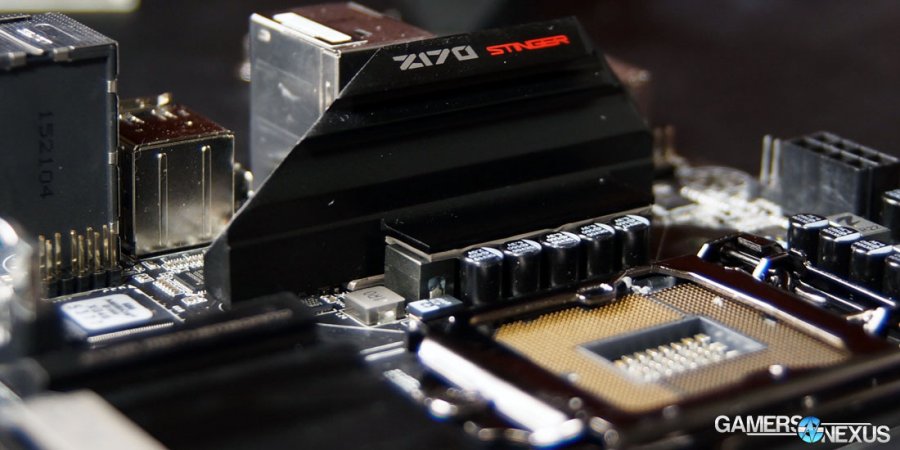 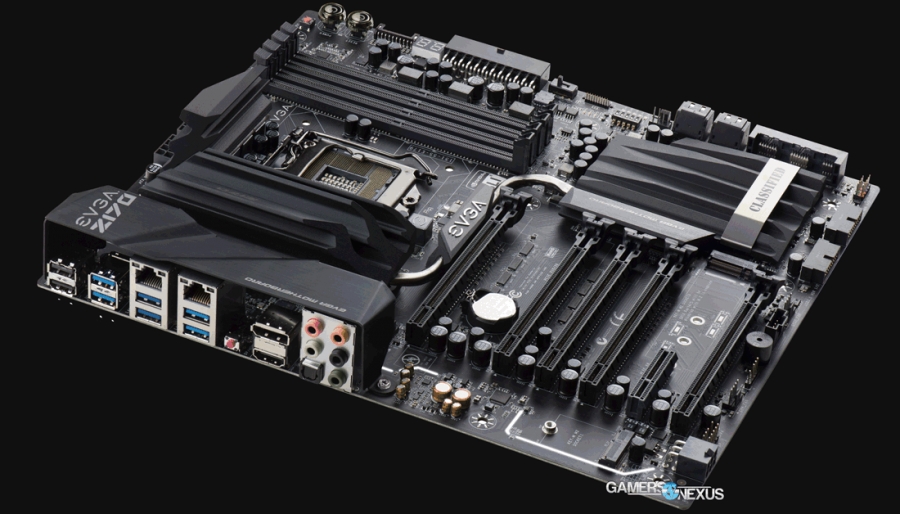 Z170 is around the corner. The new Intel chipset will succeed Z97, which was launched alongside the Devil’s Canyon and Haswell Refresh CPU lines, and Z87, launched with Haswell. Z170 is expected to offer similar features to Z97, including lane count, and will continue to perform well for overclocking without massive VRMs.

Our recent review of EVGA’s GTX 980 Ti Hybrid landed the card dual-awards on the site, granted for supreme overclocking capabilities and a remarkably low thermal footprint. CES 2015 saw the showcase of a KINGPIN GTX 980 – something we previewed – for extreme overclocking with unlocked voltage and multiple BIOS chips. World-renowned GPU overclocker KINGPIN yesterday teased photos of his upcoming GTX 980 Ti card by EVGA. 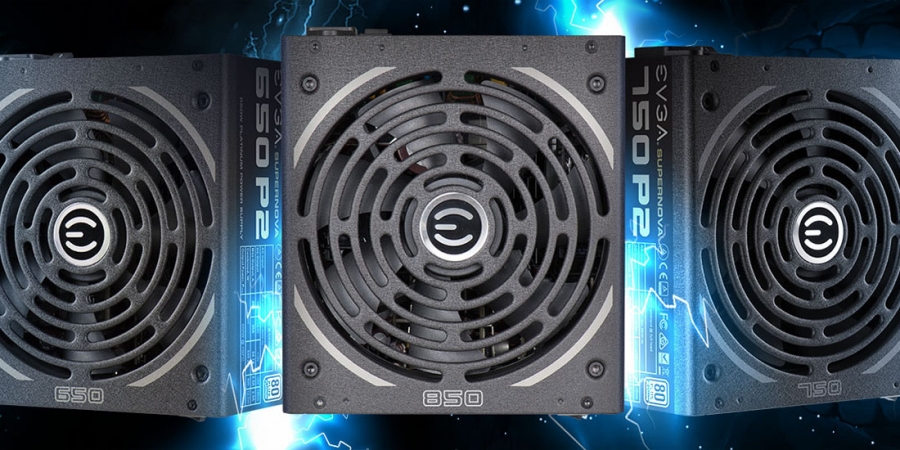 The Supernova G2 power supply has been a go-to for our high-end PC builds in the past, offering highly efficient continuous power in a plus-sized form factor. An update to the power supplies brought along the P2 PSU, which has been shipping for some time in capacities up to 1600W – more than most American homes can supply from an outlet – and no lower than 1000W. 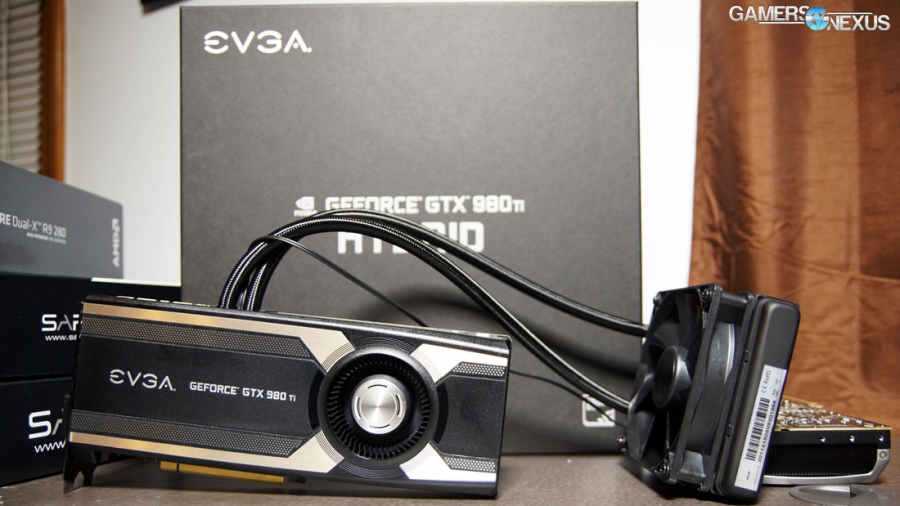