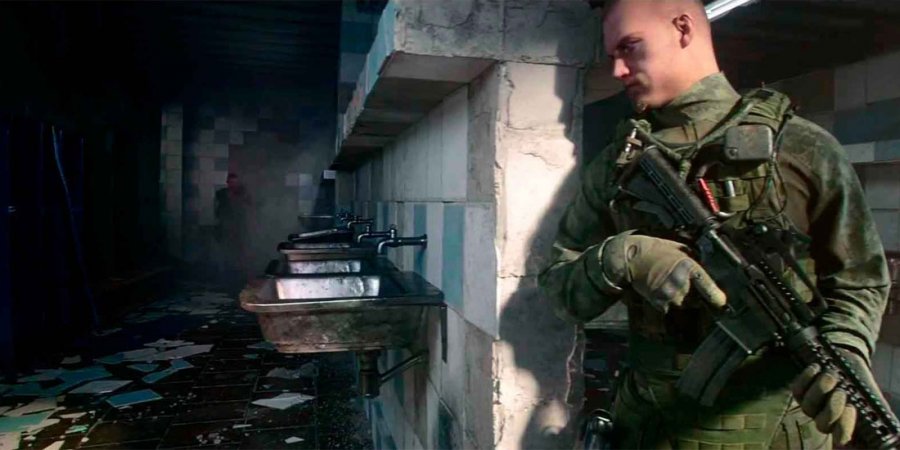 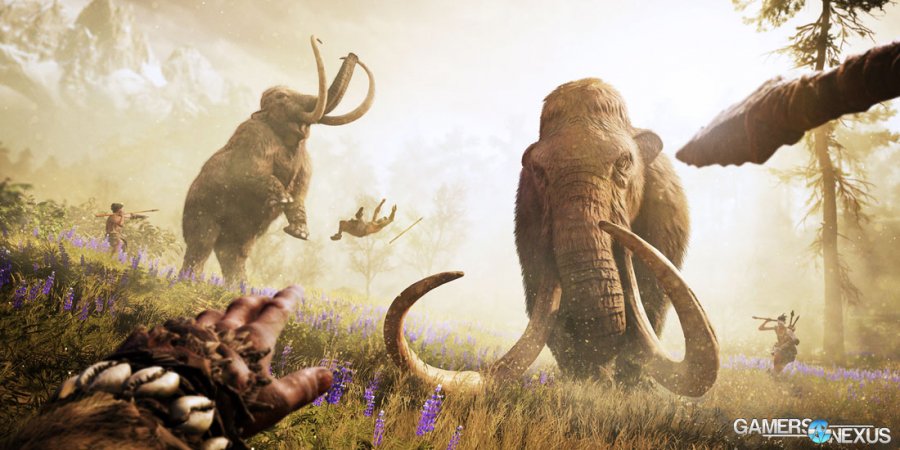 Ubisoft announced the release of their new Far Cry 4: Accolades trailer -- one that has media commenting with “ooh!” and “ahh!” The CryEngine-based graphics are gorgeous, the violence is frantic, and the animals are terrifying. This video highlights some of the reasons why this game won more than 25 awards at E3 2014.