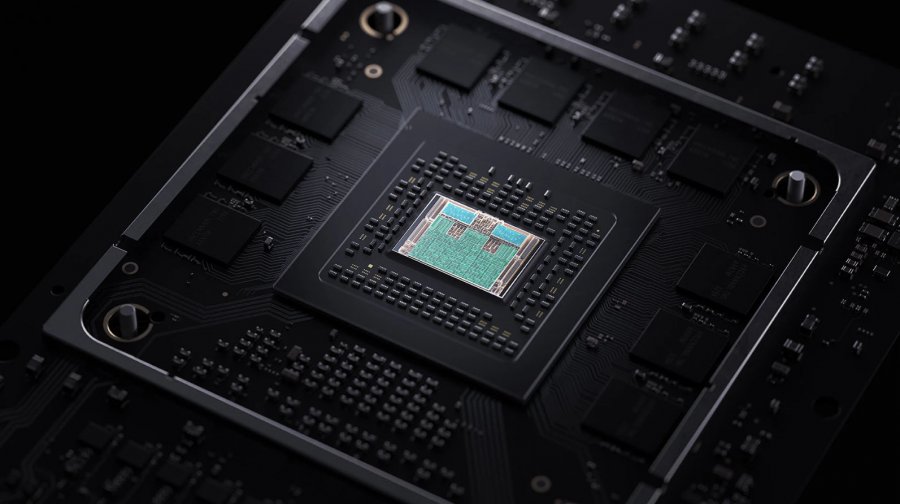 Our recap of hardware news for the past week follows-up on plans to RIP somebody -- but we're not sure who that should be just yet -- in a Folding @ Home points-chasing competition. To a similar tune, Folding @ Home has now surpassed the top 7 supercomputers in compute power totaled, something that NVIDIA, F@H, and the PCMR sub-reddit all drove together. Other positive news has Razer turning production lines toward N95 mask production for Coronavirus/COVID-19 use in hospitals and elsewhere. Bad news includes hits to the economic side of computer hardware, with motherboard sales falling 30-50%. 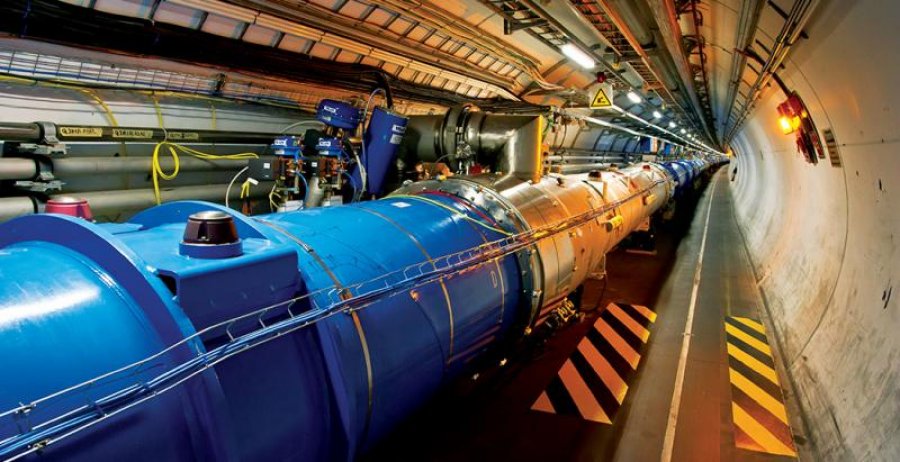