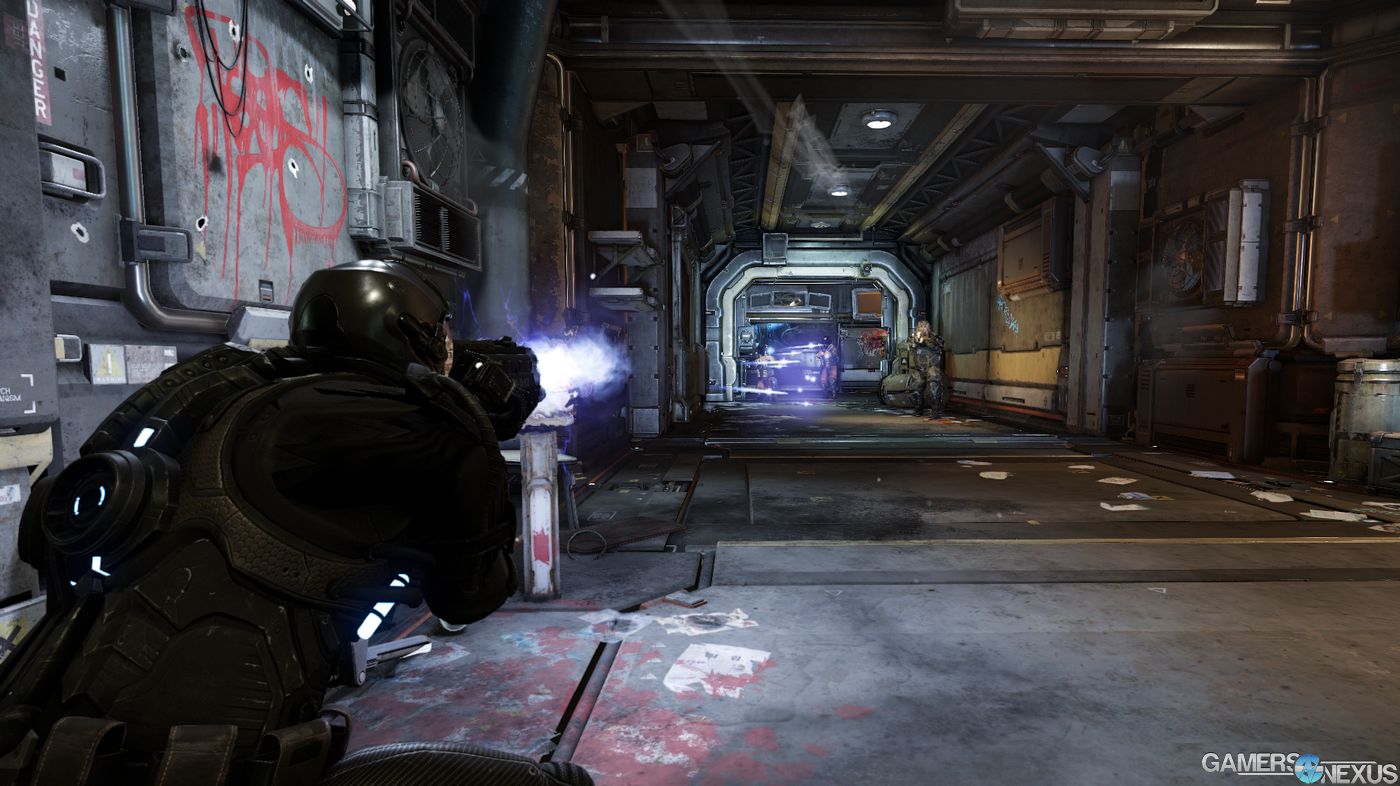 The world's most heavily crowdfunded game, Star Citizen (now at $60 million), just announced that the impending Star Citizen Fan Event in Melbourne will showcase the FPS module for the first time. The Star Citizen Fan Event will be held in Melbourne, Australia on November 1 at 9PM local time -- that'd be 6AM EST on Saturday, for East Coasters. Viewers worldwide will be able to tune-in to the broadcast on the Roberts Space Industries website.

Valve's wallet-draining endeavors have started early for this year's Halloween, it appears. Then again, apparently Halloween is now holiday enough to mandate sales. The good news is that Valve's kept it classy with games loosely related to All Hallows. 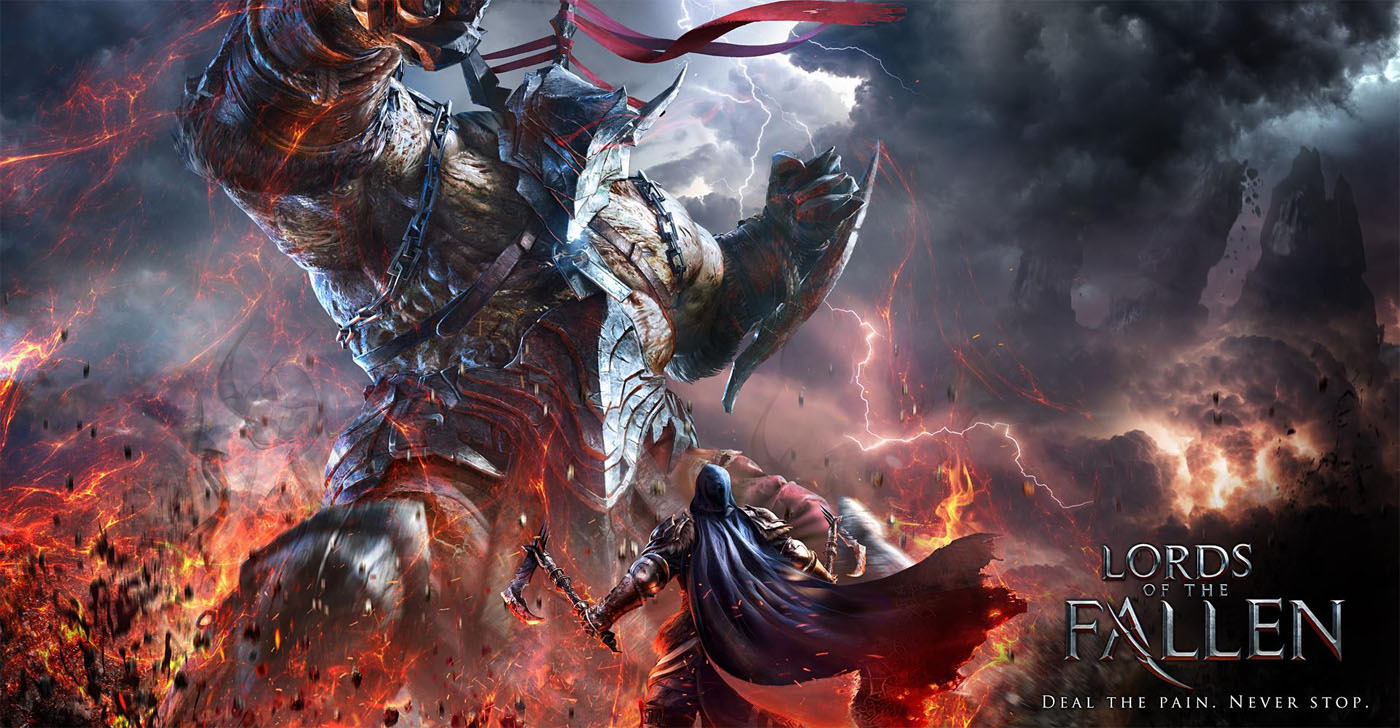 After what seems like an interminable amount of agony and suffering (also known as a work/school week), it is time to grasp at the safe refuge that the weekend offers. To celebrate such a momentous journey and the survival of those of us who made it, and a fond memorial to those who didn’t, let’s grab some games on sale. 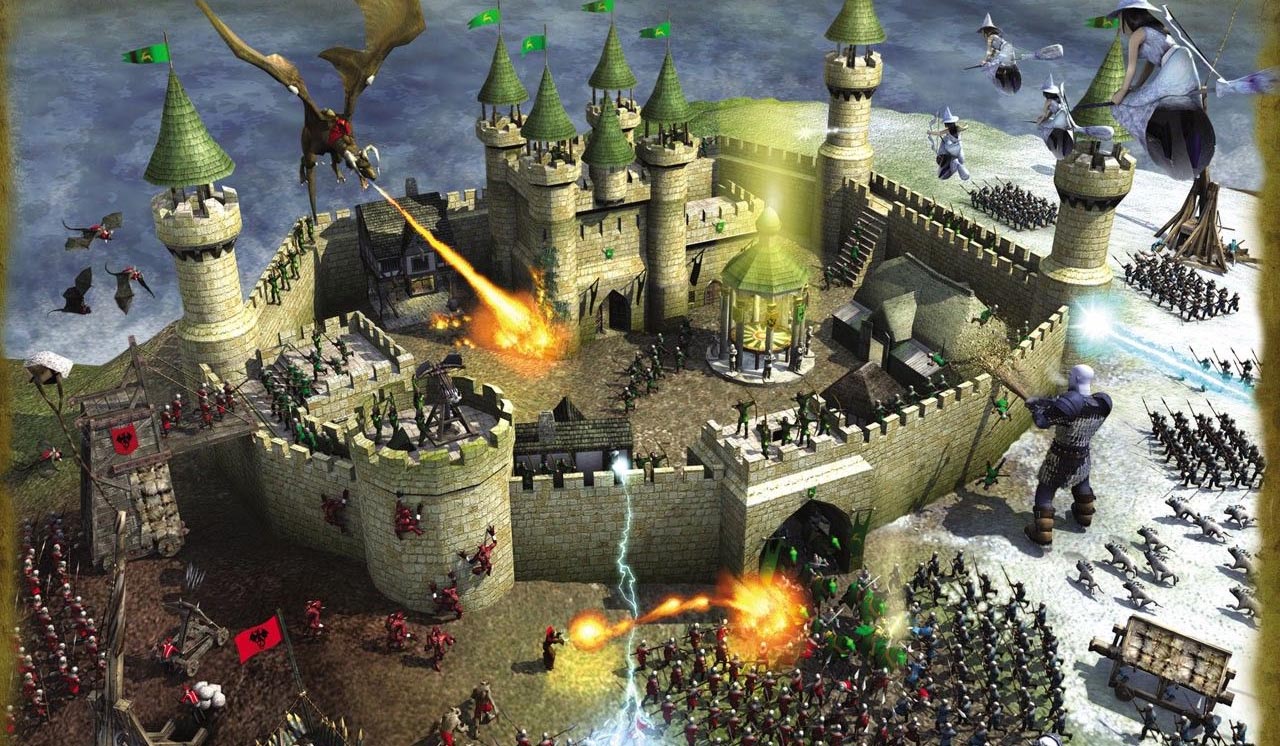 This weekend, Steam is going to be throwing their biggest Free Weekend event to date. It begins today at 10 AM PST and offers free access to 10 of the more popular titles on Steam. This not only gives a great opportunity to try out some games risk-free, but also a chance to pick up other enjoyable titles on major sales. 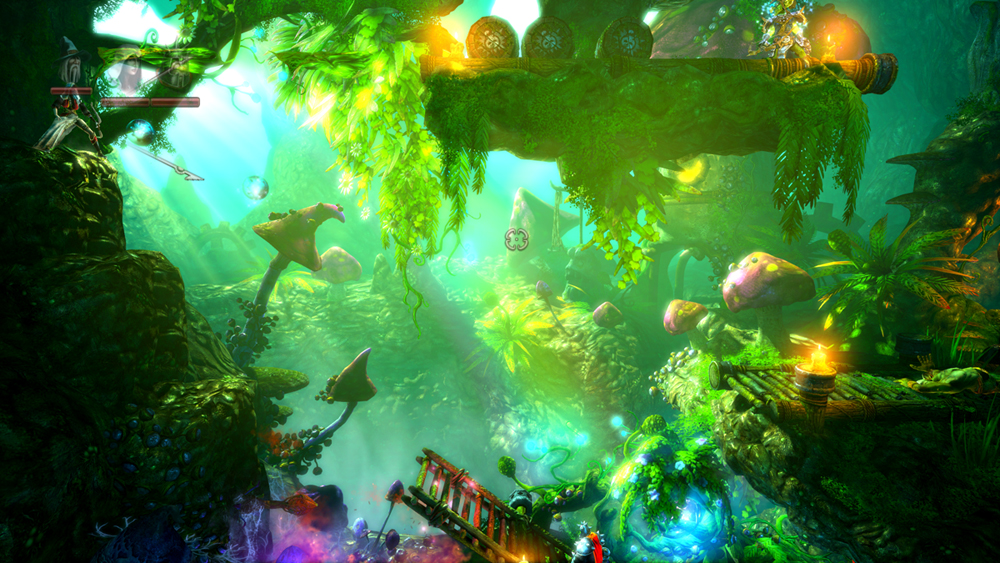 As we tend to do with new game releases – GRID, Titanfall, and Watch_Dogs included – we decided to put Borderlands: The Pre-Sequel through its performance paces. We originally spoke about Borderlands: The Pre-Sequel at PAX, where we got hands-on with the game and discussed gameplay mechanics. Since then, the title has shipped at the now-normal $60 price-tag, complete with the usual nVidia partnership and a basis on Unreal Engine.

This week we have another batch of games for sale. Last time we plumbed the depths of Amazon for some great deals, we found Assassin's Creed IV for $15, Civ V for $10, and other affordable titles. To spread the love of great savings, we decided to see what deals Newegg has this week – now that they've revamped their game software efforts – and we got lucky. It seems both 2K and Ubisoft have some major title discounts right now. 2K’s ends on 10/17 and Ubisoft’s ends 10/14.

We listed a few of the best deals below, but be sure to check them all out.

Fascinating race, the Weeping Angels. The only psychopaths in the universe to kill you nicely. No mess, no fuss, they just zap you into the past and let you live to death. The rest of your life used up and blown away in the blink of an eye. You die in the past, and in the present they consume the energy of all the days you might have had, all your stolen moments. They're creatures of the abstract. They live off potential energy. 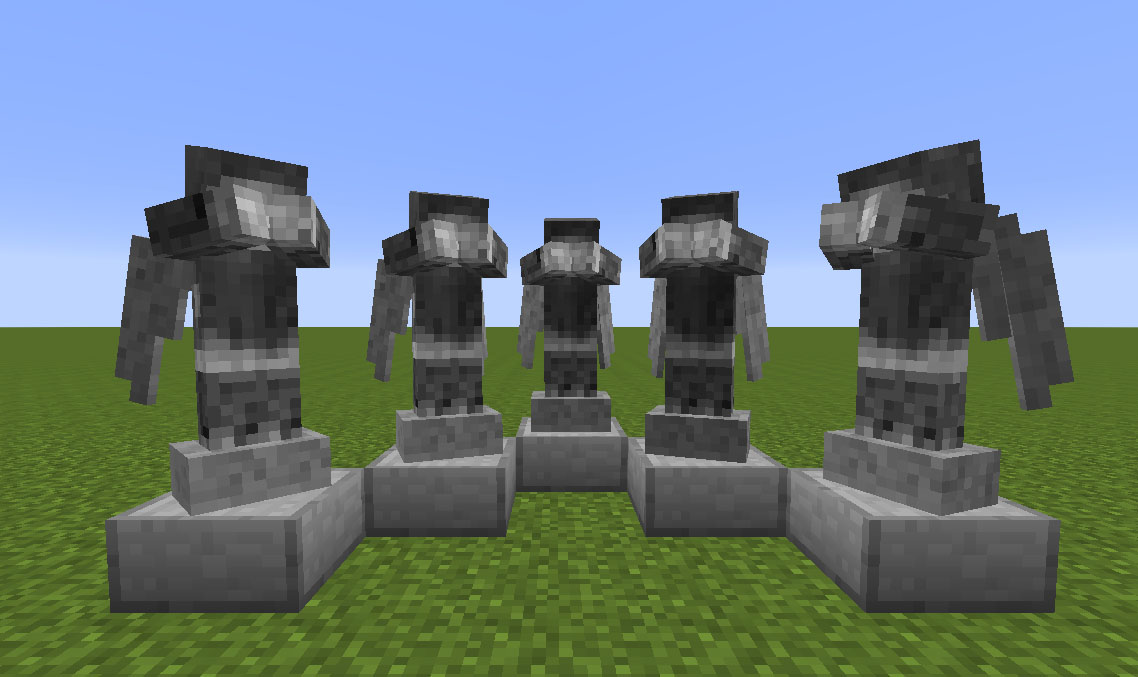 Reddit user samasaurus6 has managed to design an amazing Minecraft script using 1.8 command features. The weeping angels from Dr. Who can now hunt people without requiring anything beyond the basic Minecraft install. Unfortunately, these don’t kill you nicely… they just kill you. Dead. This mod allows users to create a great horror map, especially if some of the suggestions in the Reddit thread are added to the kit. Placing these fearsome foes with some identical, inactive statues will definitely increase the creep factor. 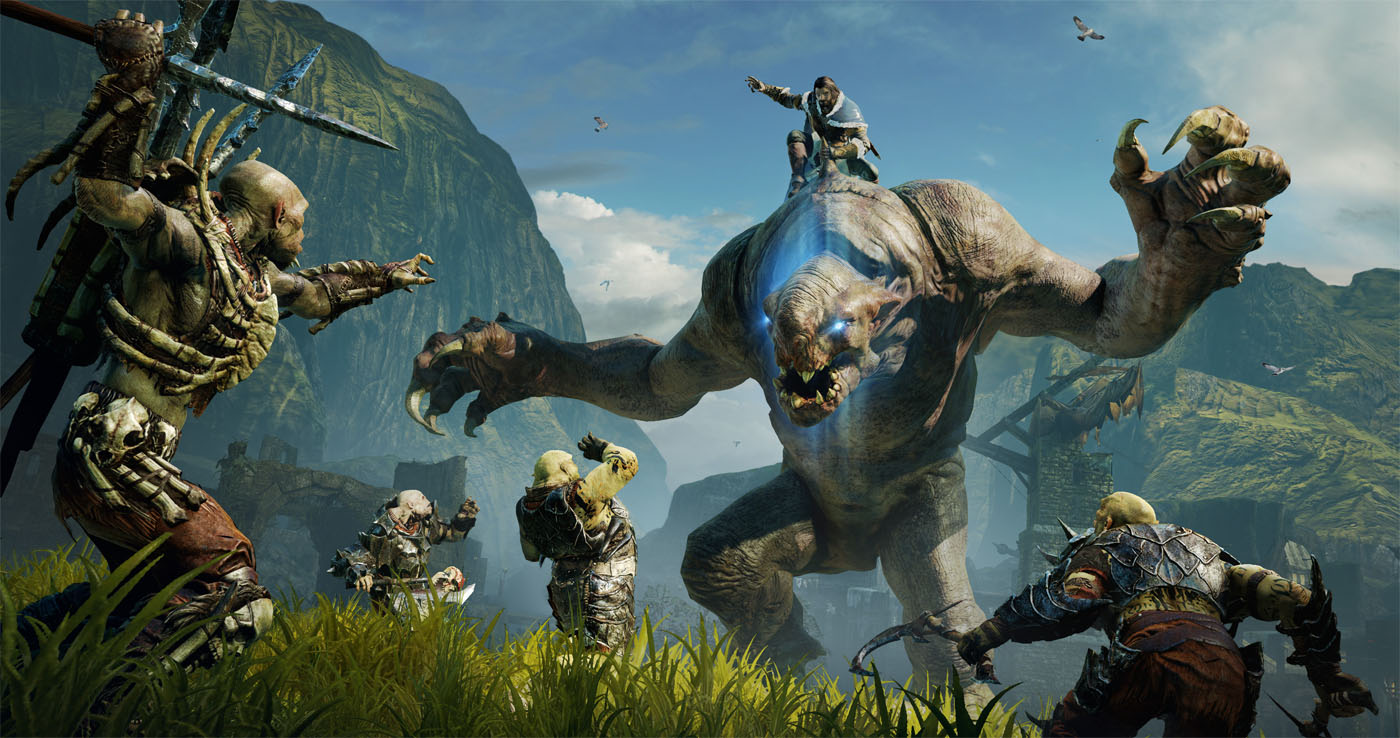