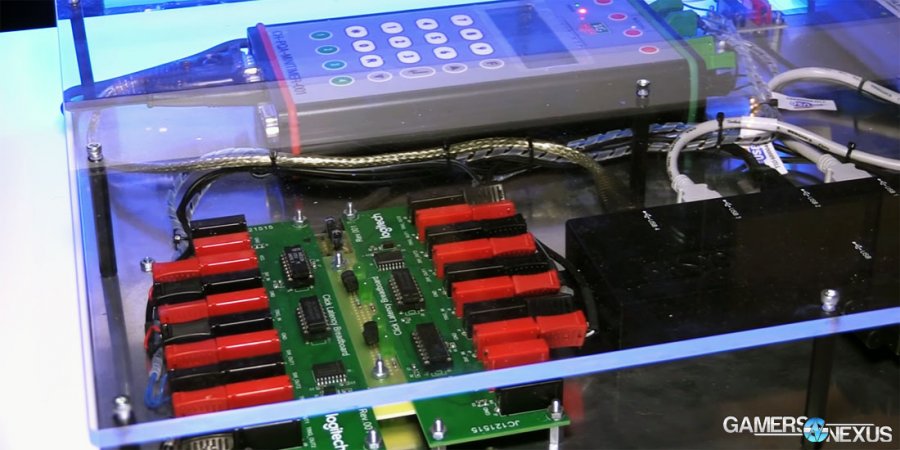 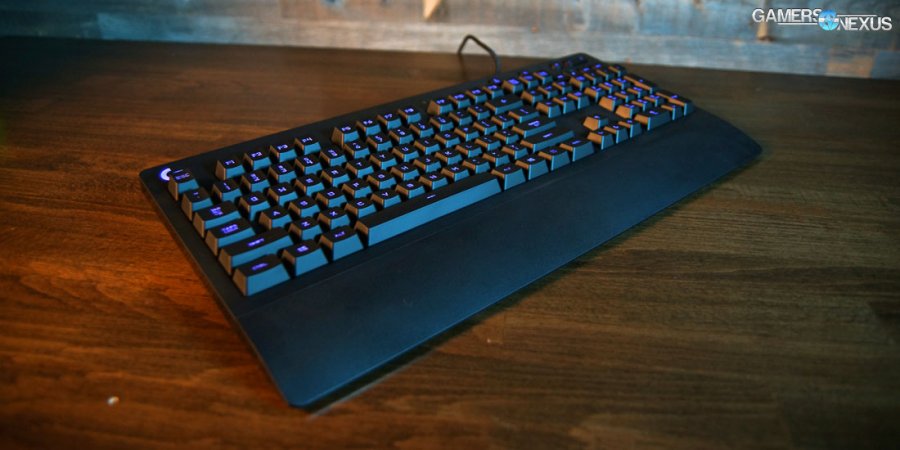 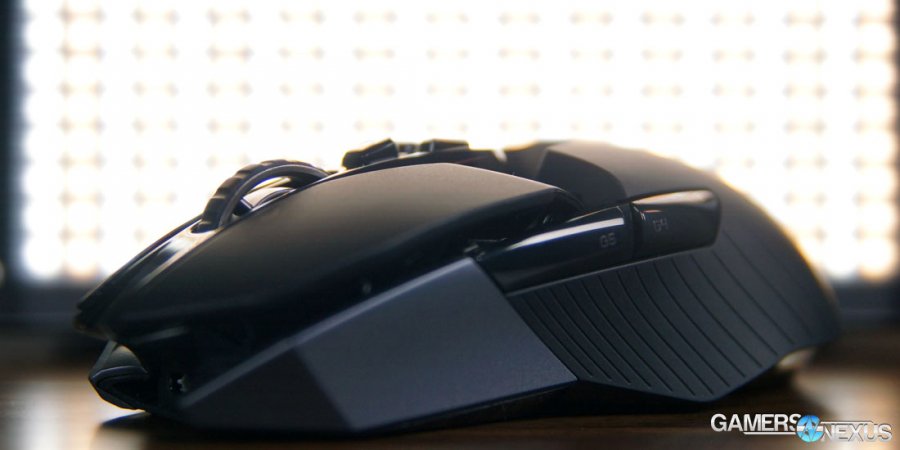 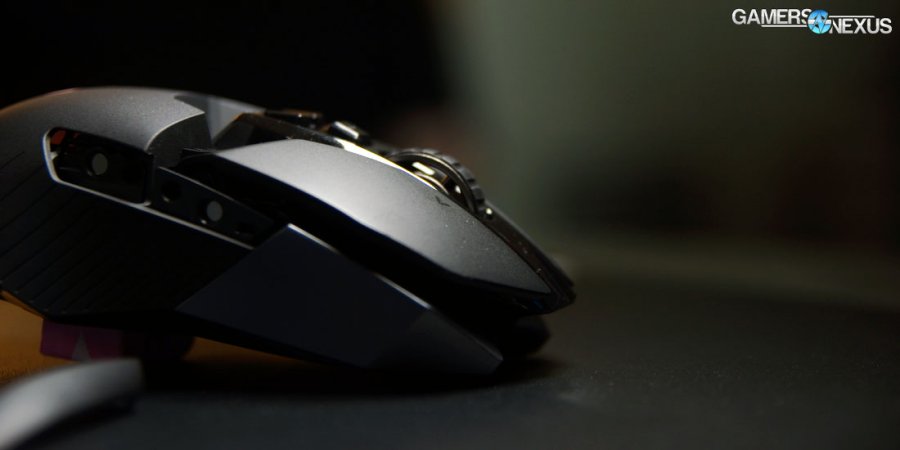 The goal with the $150 G900 Chaos Spectrum mouse (the “spectrum” means “RGB,” in Logitech's branding) was to create a high-precision wireless mouse that's ready to be taken on tournament weekends, without charge. The unit can extract an advertised ~32 hours from its battery under the right conditions – namely disabling the lights – or about 24 hours of gaming use when running the LEDs. A braided cable is provided for charging or wired use (“wired-wireless”) and the mouse can charge while being used with the cable. 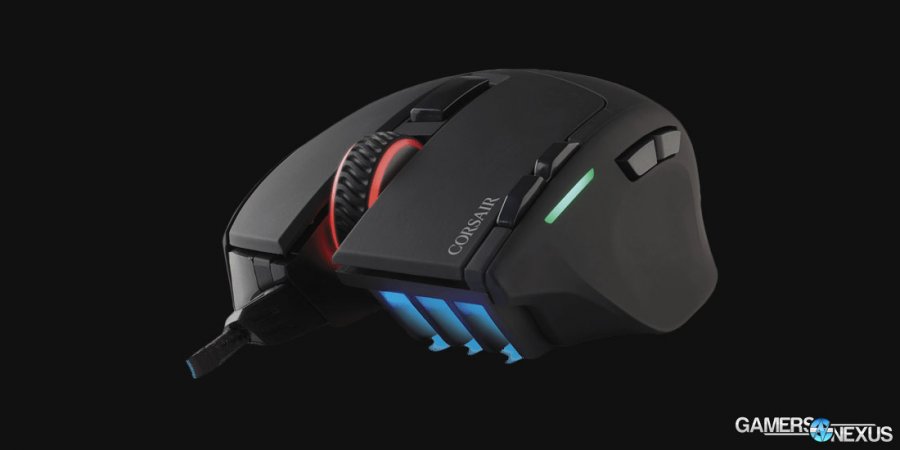 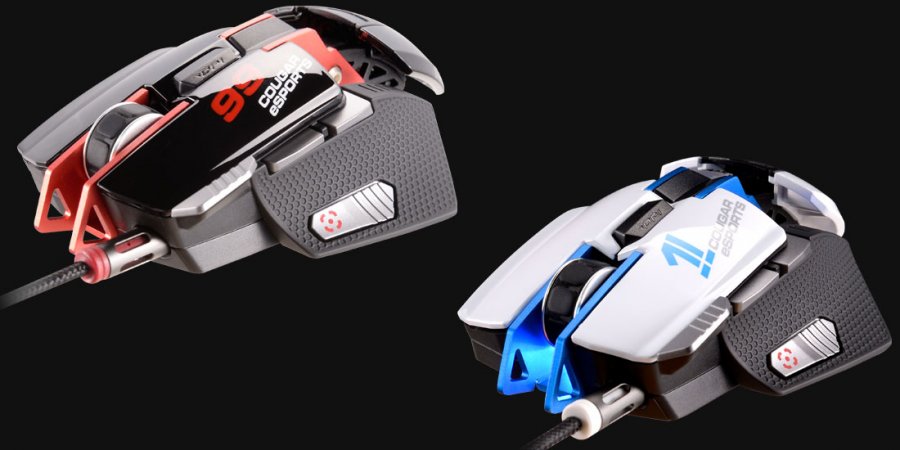 Riding the tide of the growing eSports trend, hardware manufacturer Cougar recently announced its updated 700M gaming mouse. The mouse is a refreshed 700M – released in 2014 – and has been given a fresh coat of paint under the company's “eSports” branding initiative. The company advertises tactility as a primary selling point of the 700M, which uses the somewhat ubiquitous Avago ADNS-9800 sensor. 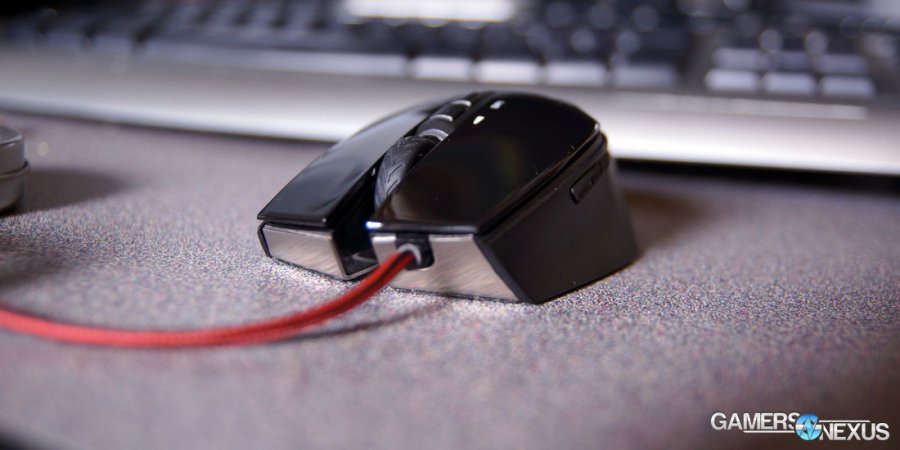 Just weeks ago, our Corsair tour privileged us to highly-sensitive information that was placed under embargo until further notice. Today, Corsair lifted the embargo on their new M63MM RGB Mechanical Gaming Mouse, a device equipped with the company's patent-pending BIG ball-mouse technology. 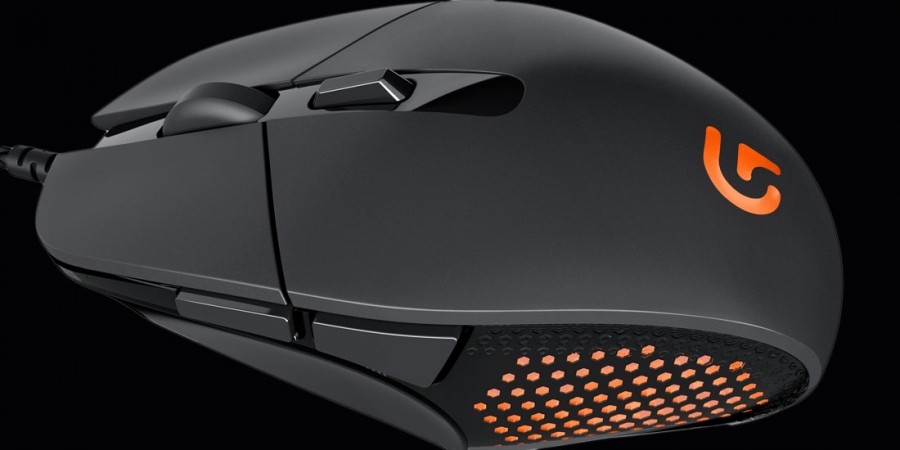