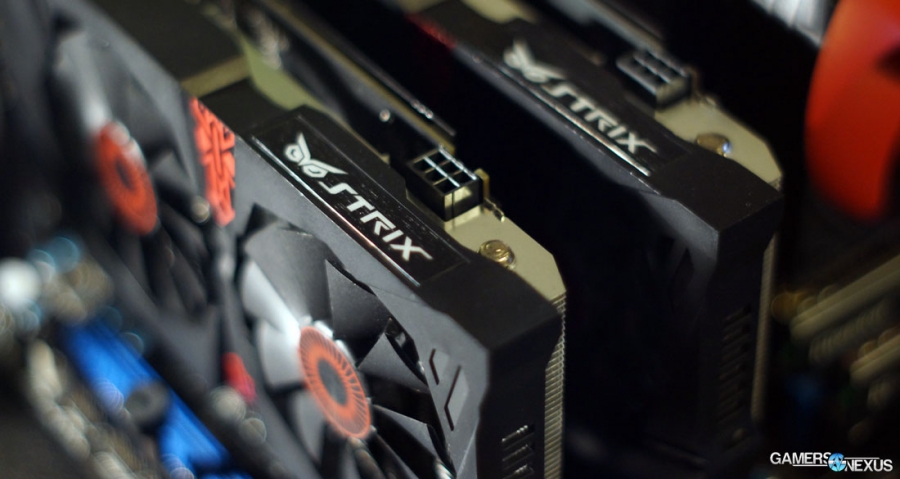 Our initial review of nVidia's new GTX 960 looked at ASUS' Strix model of the card, a $210 unit with a custom cooler and an emphasis on silence. We declared the GTX 960 a formidable competitor at the price range, remarking that its software-side support and power made it a primary choice for 1080p gaming. AMD's closest competitor is the R9 280 – a powerful alternative for users who don't mind a bit higher TDP and less frequent driver updates – priced closer to $170 after rebates.

As nVidia continues to push SLI as an actionable configuration, the question of SLI compatibility with video games is raised once again. Not all games adequately support SLI and, for this reason, we've historically recommend a single, more powerful GPU in opposition to two mid-range options in SLI.

Part of our daily activities include extensive graphics benchmarking of various video cards and games, often including configuration, OC, and performance tweaks. As part of these benchmarks, we publish tables comparing FPS for the most popular graphics cards, ultimately assisting in determining what the true requirements are for gaming at a high FPS.

Although our test methodology includes extra steps to ensure an isolated, clean operating environment for benchmarking, the basics of testing can be executed on everyday gaming systems. This article explains how to benchmark your graphics card, framerate (FPS), and video games to determine whether your PC can play a game. Note that we've simplified our methodology for implementation outside of a more professional environment.

Weekend Hardware Sales - The Best of the GTX 960

This week, with the release of NVIDIA's newest GTX 960 GPU, we have dedicated three of these deals to what we consider to be the three best GM206-powered cards available right now. 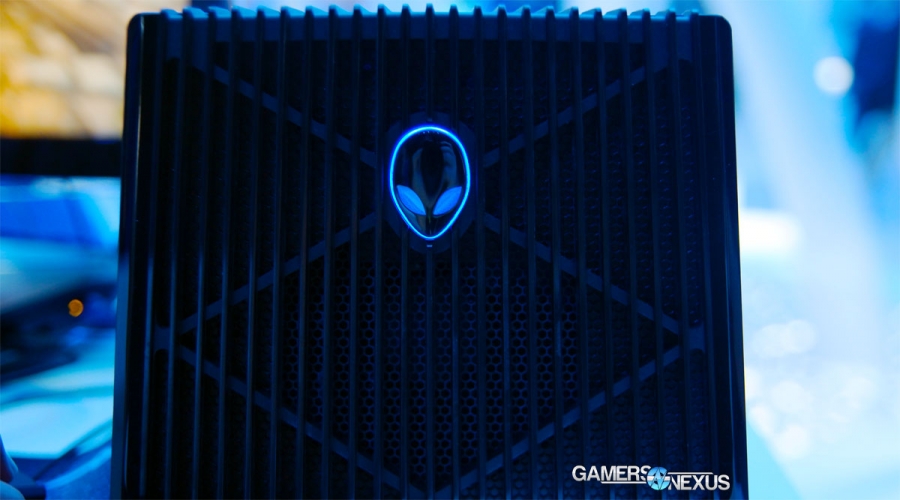 Judging by our content traffic trends, there's an express user interest in external graphics solutions as employed by laptops. These solutions allow desktop-quality graphics output without restricting the laptop in non-gaming tasks; that is, the GPU is connected via docking station, granting full mobility of the portable when used for usual commuting or work tasks.

AMD may have just given the nod of recognition to overclockers looking for a more aptly-priced APU. The company just provided the information at CES 2015 that they are set to release the A8-7650K, providing an unlocked SKU among the A8s. At an MSRP of $105, the A8-7650K is only $6 more than the A8-7600, which is not unlocked. We believe that the small step in price difference was done to address community complaints about larger price differences between regular and unlocked versions of the A10 APUs. The 7650K will come with 10 compute cores (4 CPU + 6 GPU) and have a base frequency of 3.3 GHz with the ability to turbo up to 3.7 GHz. Like the other Kaveri APUs, there is full support for Mantle and OpenCL 2.0. 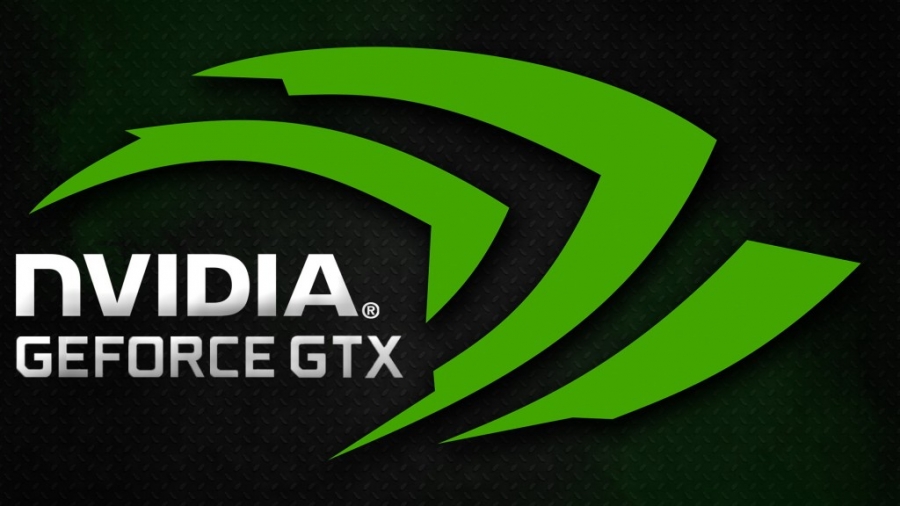 The international Consumer Electronics Show kicks off next week in Las Vegas, NV. As part of our annual attendance, we book dozens of meetings in advance with major manufacturers and parts vendors; nVidia, AMD, and Intel are almost always our staples. This time, however, nVidia wasn't booking GeForce meetings and noted that it will be handling things a little differently this year.

This article topic stems from a recent reader email. Our inquisitive reader was curious as to the nature of variable clock speeds, primarily asking about why GPUs (specifically nVidia's) would sometimes log slower clock speeds than the overclock settings; similarly, speeds are occasionally reported higher than even what a user OC reflects.

Variable clock speeds stem from boost settings available on both AMD and nVidia architecture, but each company's version differs in execution. This brief post will focus on nVidia Boost 2.0 and why it throttles clock speeds in some environments. None of this is news at this point, but it's worth demystifying. 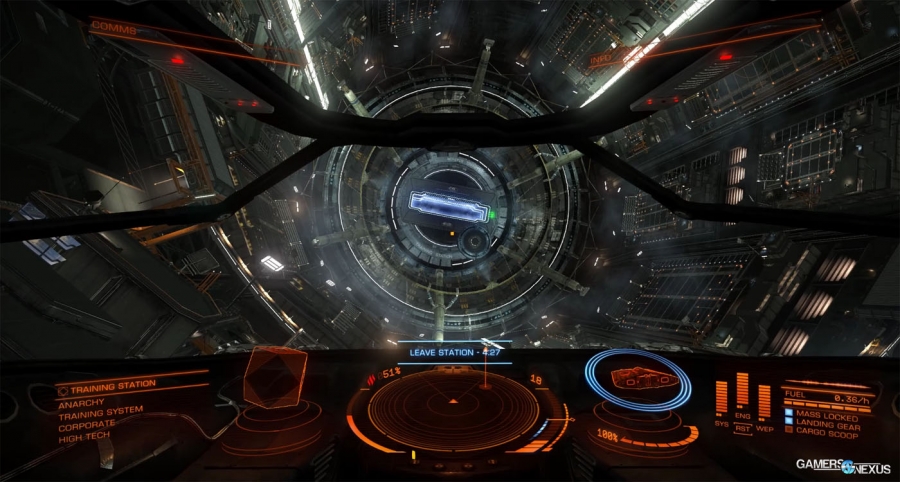