AMD (NASDAQ: AMD) has been on the rise over the past year, and a lot of it is attributed to the company's Graphics & Visual Solutions Group, the organization housing Radeon and the PS4/XB-One SoCs.

In our third episode of TechRAID -- our video series dedicated to rounding-up and explaining the week's news stories -- we turn to coverage of video hardware, power supplies, and a new CPU. This week's news topics include 80 Plus Titanium, nVidia's rumored Maxwell 750 Ti February 18th release date, a new 16-core AMD CPU that could turn into an FX processor, and G-Sync vs. FreeSync technologies in the display market. 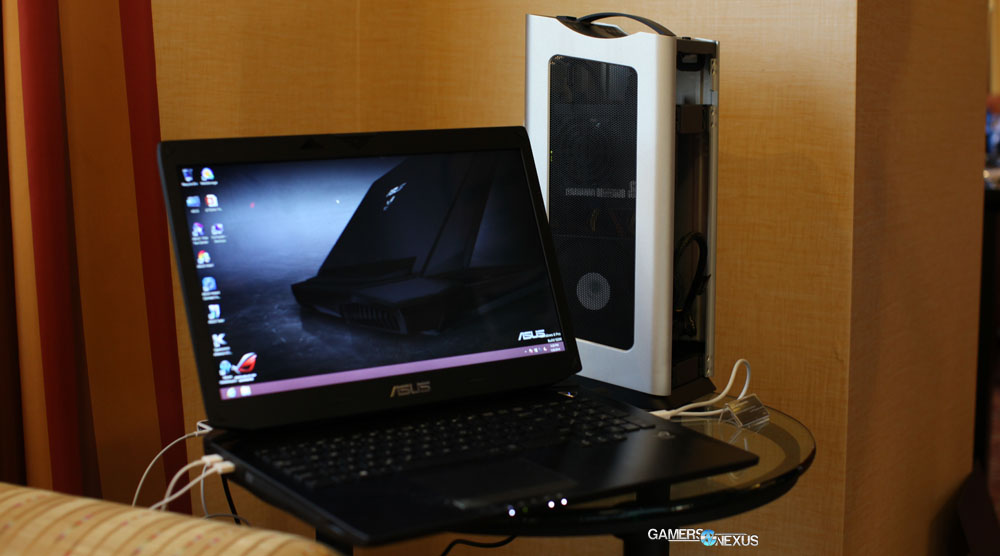 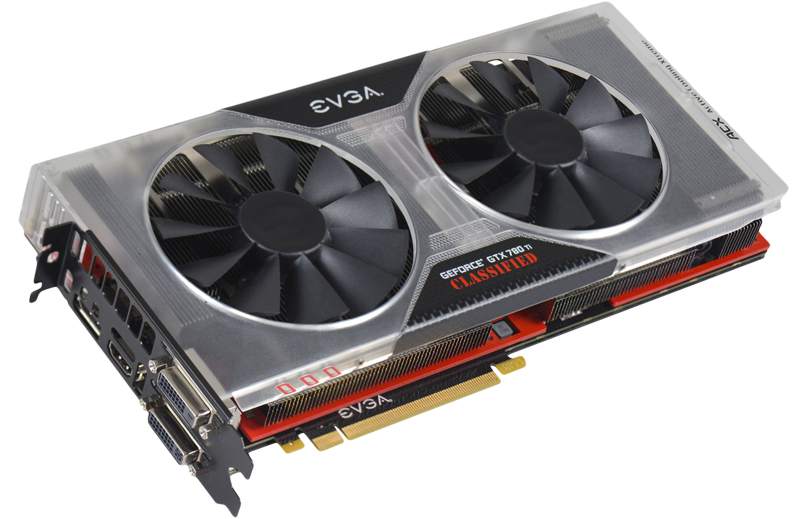 Continuing our Black Friday sales coverage (previous: gaming CPU sales), we now look to what is arguably the most critical component of any pure gaming PC: the video card. In this round-up, we'll cover some of the best video cards for gaming in 2013 (and the Black Friday / Cyber Monday sales), including GPUs specifically for Battlefield 4, Assassin's Creed IV, and other games.

This coverage spans the budget range through the high-end and enthusiast options. We're mostly focusing on single-card setups, but will make SLI/CrossFire suggestions as things move along. First, a list corresponding to the below items:

The Kraken G10 is simply a mounting bracket for a liquid cooler, but also contains a 92mm cooling fan for the video card VRM. Standalone, the G10 does not ship with a liquid cooling solution, so you'll have to mount one of your Asetek-supplied coolers to the G10 for use as a video card CLC.