The Best Video Cards of 2017: All Price-Points Compared & Benchmarked 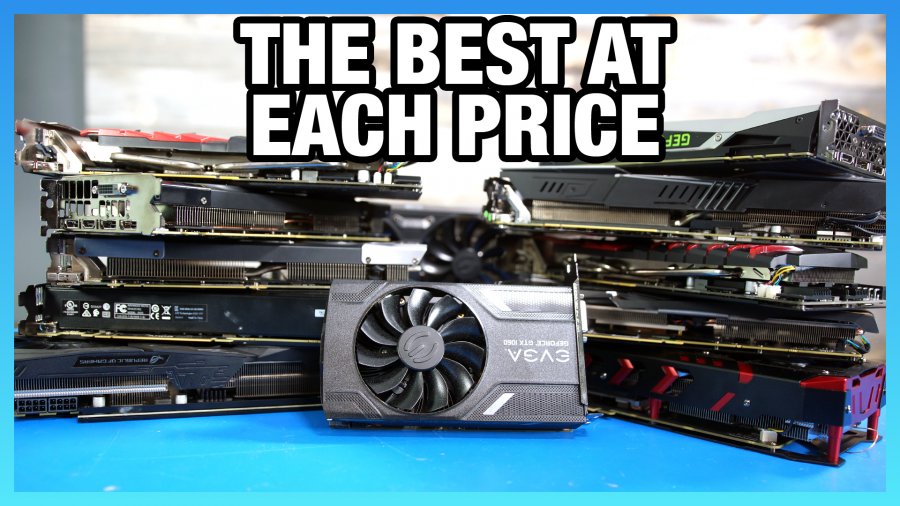 After a year of non-stop GPU and CPU launches, a GPU round-up is much needed to recap all the data for each price-point. We’ll be looking at strict head-to-head comparisons for each price category, including cards priced at $100-$140, $180-$250, $400-$500, and then the Ti in its own category, of course. As noted in the video, a graphics card round-up is particularly difficult this year: Chaos in the market has thrown-off easy price comparisons, making it difficult to determine the best choice between cards. Historically, we’ve been able to rely on MSRP to get a price (+/-$20, generally) for comparison between both AMD and nVidia; the partners hadn’t strayed too far from that recommendation, nor the retailers, until the joint mining & gaming booms of this year. Fortunately, much of that pandemonium has slowed down, and cards are slowly returning to prices where they sat about 6-8 months ago.

Another point of difficulty, as always, is that price-matched video cards will often outperform one another in different types of workloads. A good example would be Vega vs. Pascal architecture: Generally speaking – and part of this is drivers – Pascal ends up favored in DirectX 11 games, while Vega ends up favored in asynchronous compute workload games (DOOM with Vulkan, Sniper with Dx12). That’s not necessarily always going to be true, but for the heavyweight Vulkan/Dx12 titles, it seems to be. You’ll have to exercise some thought and consider the advantages of each architecture, then look at the types of games you expect to be playing. Another fortunate note is that, even if you choose “wrong” (you anticipated Vulkan adoption, but got Dx11), a lot of the cards are still within a couple percentage points of their direct-price competition. It’s hard to go too wrong, short of buying bad partner cooler designs, but that’s another story.