Rockstar games recently indicated through support channels that it has “received reports of lower framerate in GTA V and GTA Online after Title Update 1.28 on PC,” further stating that the company is investigating said reports. 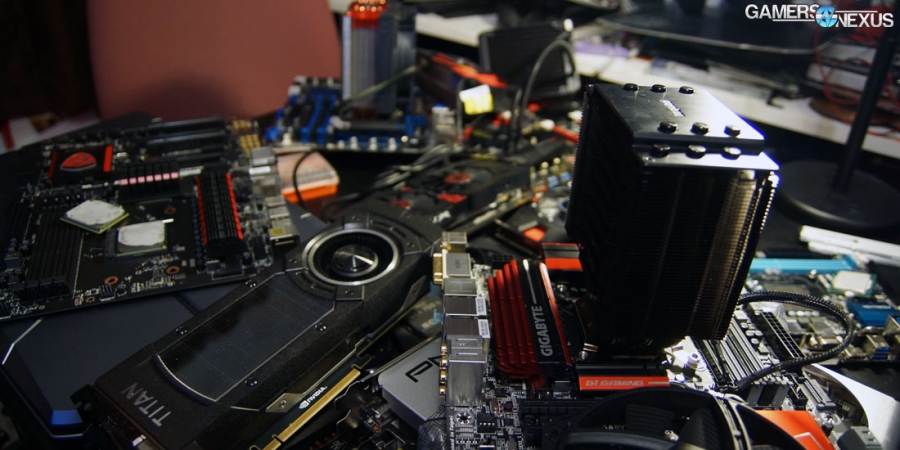