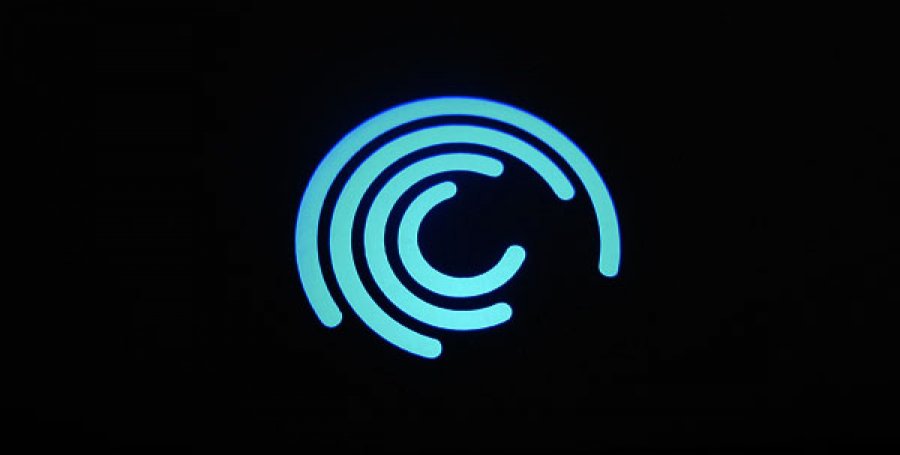 It seems that every time we hear from Seagate, it's about an advancement in density (capacity per square-inch) for hard disk drives. The meteoric rise of solid-state drives has certainly created a market split for consumers – “mainstream” notebook users may never again need magnetic storage internally – but media professionals and gamers generally still rely upon an HDD for archiving. Seagate's newest push has been in the helium-filled drive space and has been a continued effort for a few years now.

About a year ago, we published a piece notifying our readers of hoax HDMI-to-VGA passive cables proclaiming that they did absolutely nothing for the buyer; we called them “fake,” indicating that a passive cable is electrically incapable of transforming a signal, and therefore could not serve as a digital-to-analog adapter without some sort of active conversion taking place. There are a few hardware-side exceptions, but they are rare.

It was in this same content that we mentioned “SATA III cables” vs. “SATA II cables,” noting that the two cables were functionally identical; the transfer rates are the same between a “SATA III” cable and a “SATA II” cable. The difference, as defined by the official SATA specification, is a lock-in clip to ensure unshaken contact. Upon being taken viral by LifeHacker, statement of this simple fact was met with a somewhat disheartening amount of resistance from an audience we don't usually cater toward. Today, we had enough spare time to reinforce our statements with objective benchmarking.

We've often remarked that naming structures and product branding can be a confusing space, especially when looking at things like ASUS' motherboards. Western Digital's hard drives follow a somewhat standardized branding scheme of “black is best,” then the company uses “blue,” “green,” and “red” for its other HDD options.

Today, we'll compare the WD Blue vs. WD Black and Green hard drives, then let you know which one is “best” for gaming purposes. These are the drives we're primarily looking at: 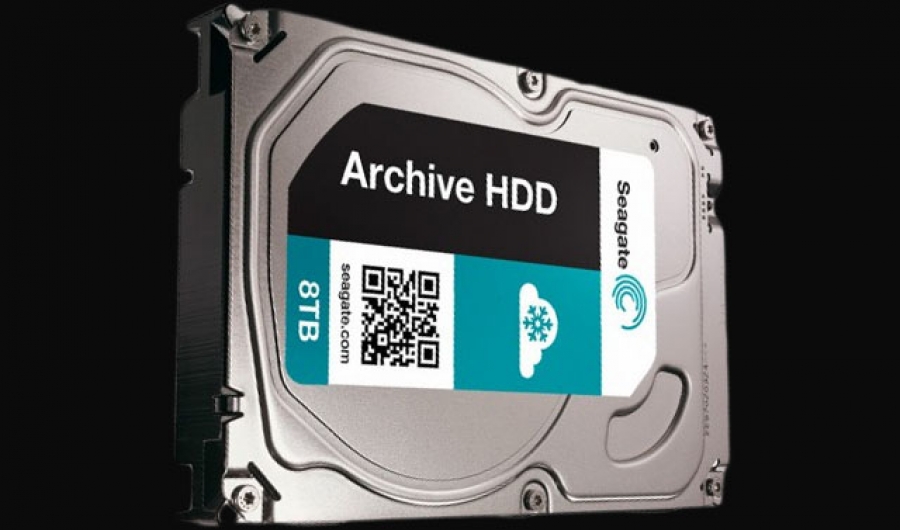 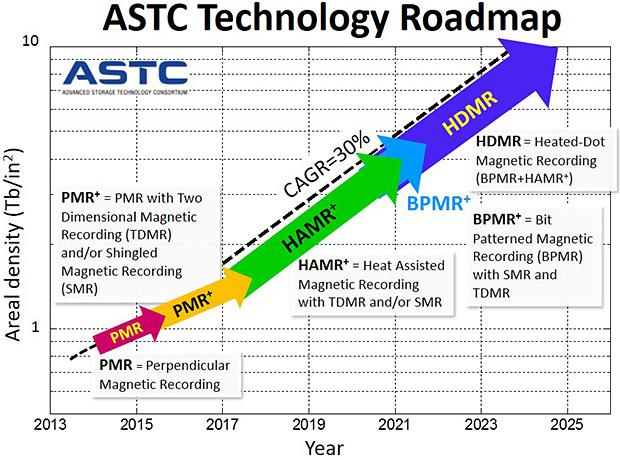 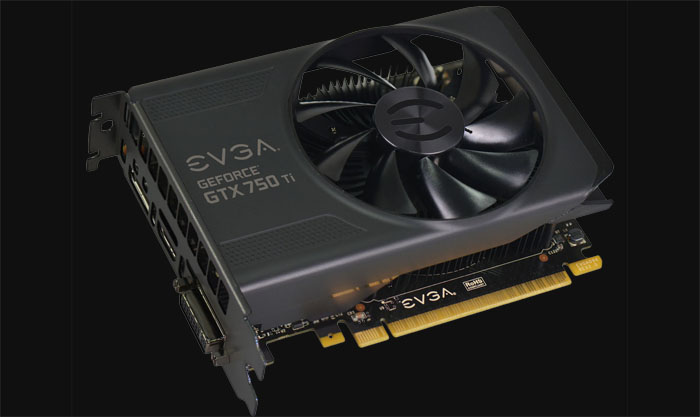 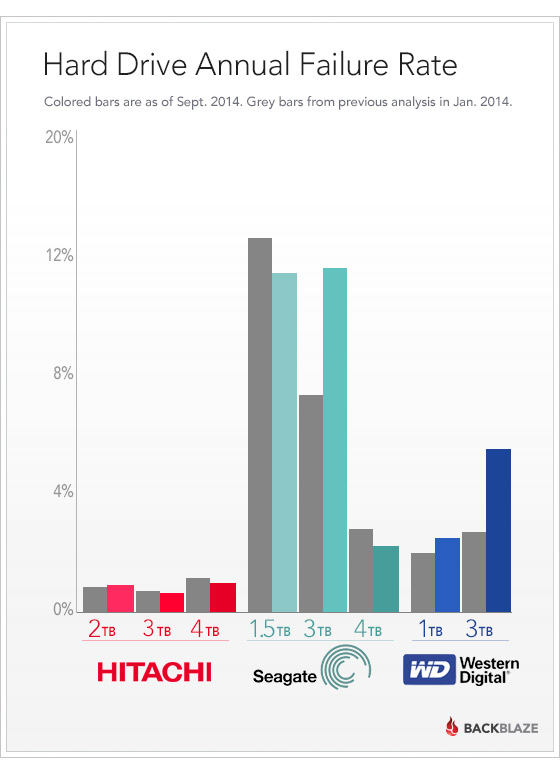 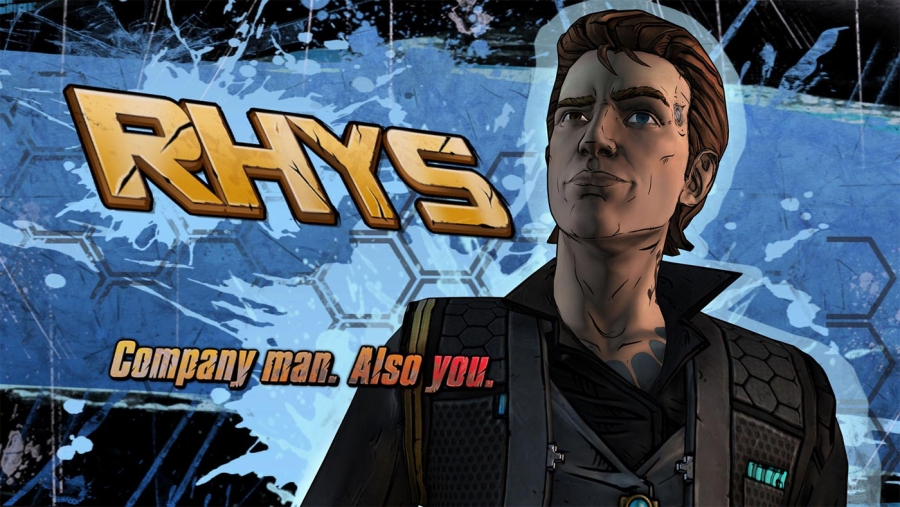 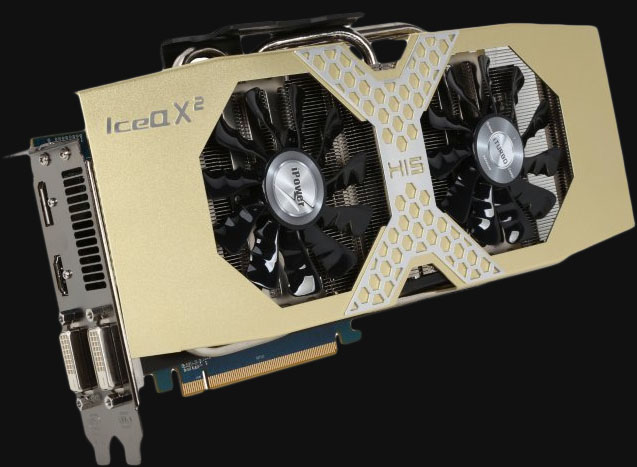