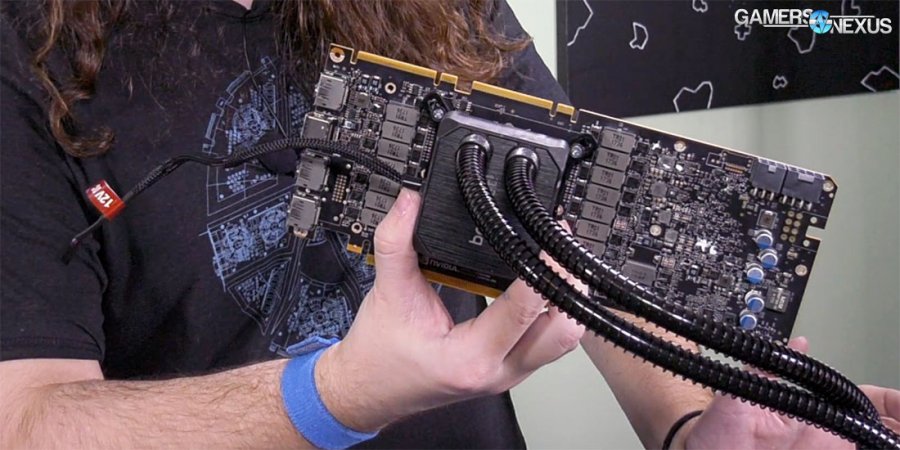 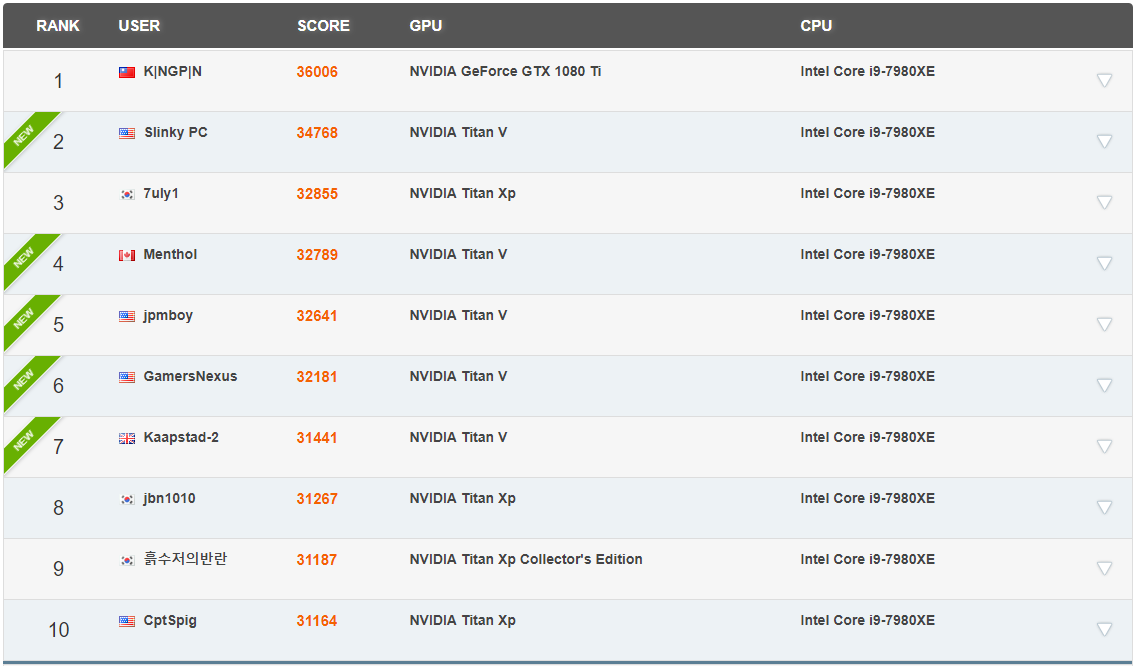 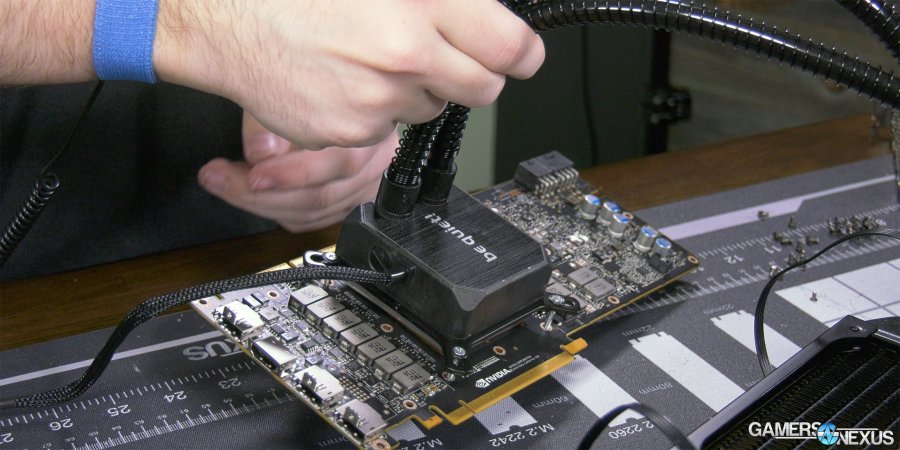 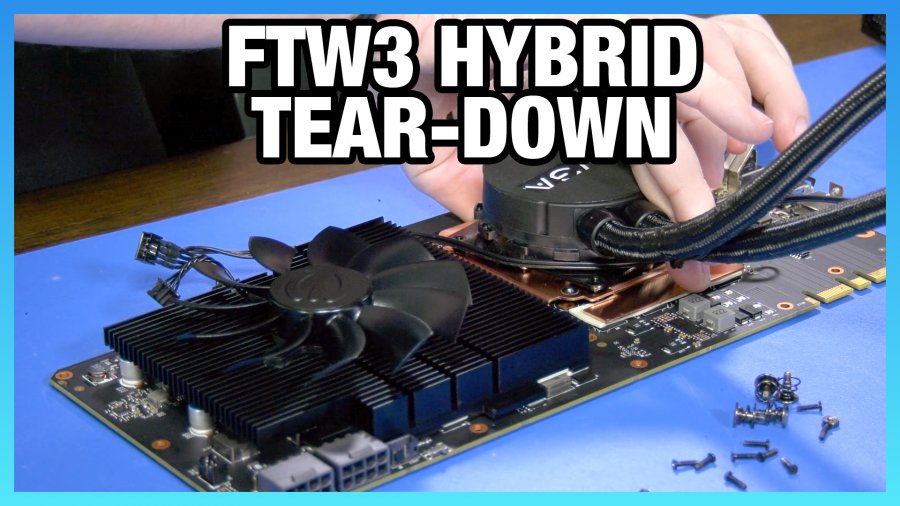 Our Titan Xp Hybrid mod is done, soon to be shipped back to its owner in its new condition. Liquid cooling mods in the past have served as a means to better understand where a GPU could perform given a good cooler, and are often conducted on cards with reference coolers. The Titan Xp won’t have AIB partner cooler models, and so building a Hybrid card gives us a glimpse into what could have been.

It’s also not a hard mod to do – an hour tops, maybe a bit more for those who are more hesitant – and costs $100 for the Hybrid kit. Against the $1200 purchase for the card, that’s not a tall order.

In today’s benchmarks and conclusion of the Titan Xp Hybrid mod, we’ll cover thermals and noise levels extensively, overclocking, and throw in some gaming benchmarks.