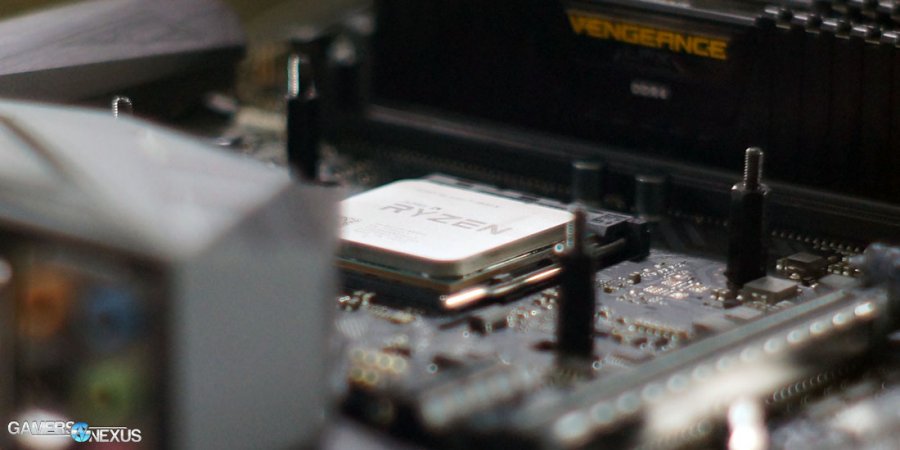 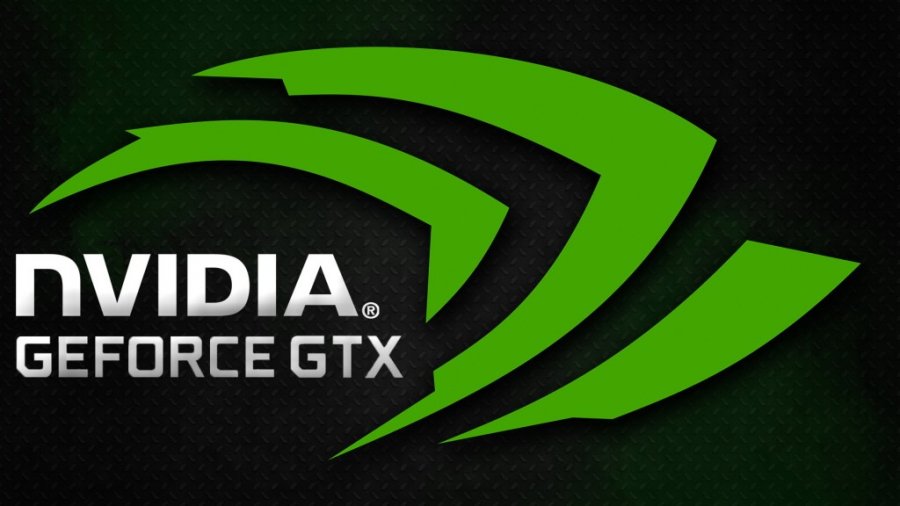 We’re revisiting the Intel i7-7700K today, following its not-so-distant launch of January of 2017 for about $340 USD. The 7700K was shortly followed by the i7-8700K, still selling well, which later in the same year but with an additional two cores and four threads. That was a big gain, and one which stacked atop the 7700K’s already relatively high overclocking potential and regular 4.9 to 5GHz OCs. This revisit looks at how the 7700K compares to modern Coffee Lake 8000 and 9000 CPUs (like the 9700K), alongside modern Ryzen CPUs from the Zen+ generation.

For a quick reminder of 7700K specs versus “modern” CPUs – or, at least, as much more “modern” as a 1-year-later launch is – remember that the 7700K was the last of the 4C/8T parts in the i7 line, still using hyper-threading to hit 8T. The 8700K was the next launch in the family, releasing at 6C/12T and changing the lineup substantially at a similar price-point, albeit slightly higher. The 9900K was the next remarkable launch but exited the price category and became more of a low-end HEDT CPU. The 9700K is the truer follow-up to the 7700K, but oddly regresses to an 8T configuration from the 8700K’s 12T configuration, except it instead uses 8 physical cores for all 8 threads, rather than 6 physical cores. Separately, the 7700K critically operated with 8MB of total cache, as opposed to 12MB on the 9700K. The price also changed, with the 7700K closer to $340 and the 9700K at $400 to $430, depending. Even taking the $400 mark, that’s more than adjustment for inflation.

We’re revisiting the 7700K today, looking at whether buyers truly got the short straw with the subsequent and uncharacteristically rapid release of the 8700K. Note also, however, that the 8700K didn’t really properly release at end of 2017. That was more of a paper launch, with few products actually available at launch. Regardless, the feeling is the same for the 7700K buyer. 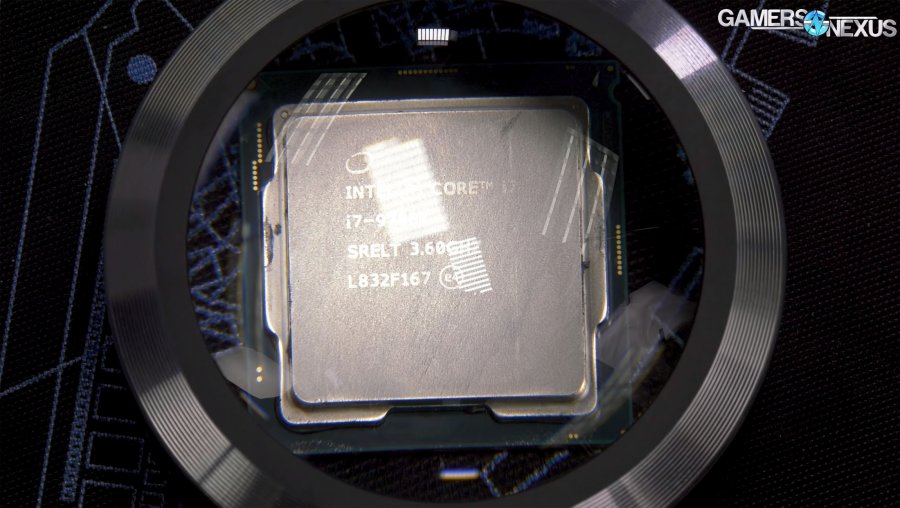 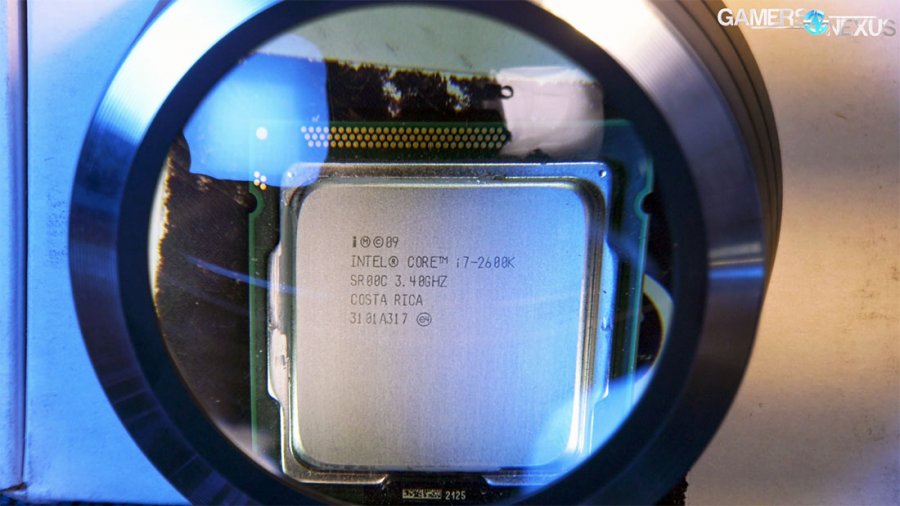 The Intel i7-2600K is arguably one of the most iconic products released by Intel in the last decade, following-up the seminal Nehalem CPUs with major architectural improvements in Sandy Bridge. The 2600K was a soldered CPU with significant performance uplift over Nehalem 930s, and launched when AMD’s Phenom II X6 CPUs were already embattled with the previous Intel architecture. We revisited these CPUs last year, but wanted to come back around to the 2600K in 2018 to see if it’s finally time to upgrade for hangers-on to the once-king CPU.

Our original Intel i7-2600K revisit (2017) can be found here, but we had a completely different test methodology at the time. The data is not at all comparable.

The 2600K CPU was manufactured starting around 2009-2010, launching alongside the Intel Sandy Bridge 2nd Gen Core i-Series of CPUs. This launch followed Nehalem, which challenged the Phenom II X6’s appeal in a heated market. Sandy Bridge launched and has remained a well-respected, nearly idolized CPU since its launch. Intel made tremendous gains over Nehalem and hasn’t quite recaptured that level of per-core increase since. For everyone still on Sandy Bridge and the i7-2600K (or i7-2700K), we wanted to revisit the CPUs and benchmark them in 2018. These 2018 i7-2600K benchmarks compare against Ryzen (R7 2700 and others), the i7-8700K, and the i9-9900K, alongside several other CPUs. For anyone with a 2700K, it’s mostly the same thing, just 100MHz faster. 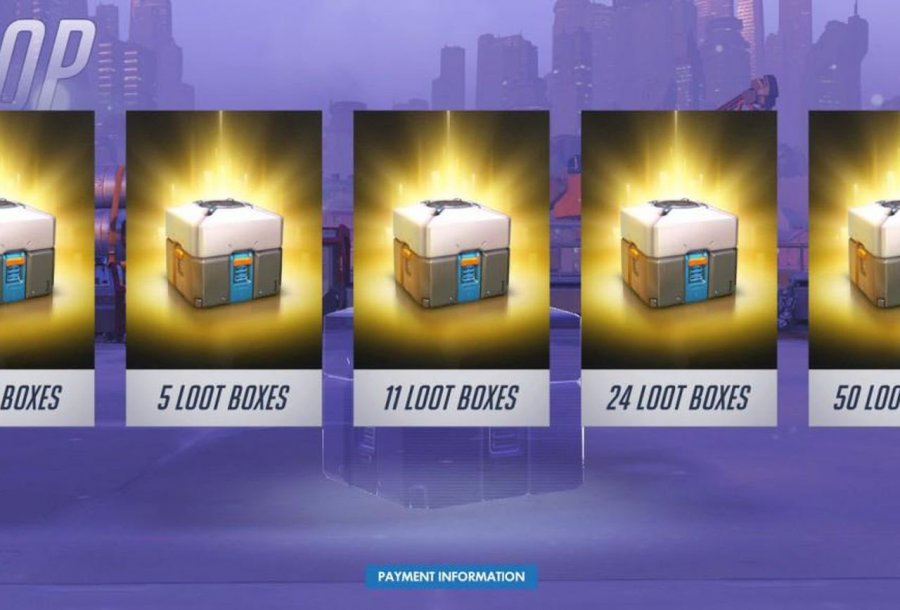 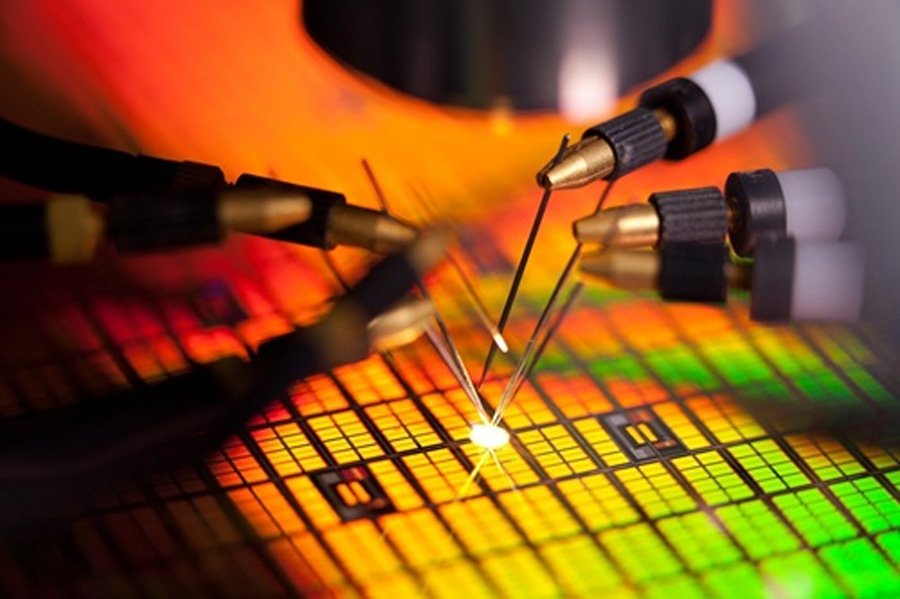 Today we’re reviewing the Intel i5-9600K CPU, a 6-core 8th-Generation refresh part that’s been badged as a 9000-series CPU. The 9600K is familiar to the 8600K, except soldered and boosted in frequency. The new part costs roughly $250 and runs at 3.7GHz base or 4.6GHz turbo, with an all-core closer to 4.3GHz, depending on turbo duration tables. When we last reviewed an i5 CPU, our conclusion was that the i7s made more sense for pure gaming builds, with the R5s undercutting Intel’s dominance in the mid-range. We’re revisiting the value proposition of Intel’s i5 lineup with the 9600K, having already reviewed the 9900K and, of course, the 8700K previously.