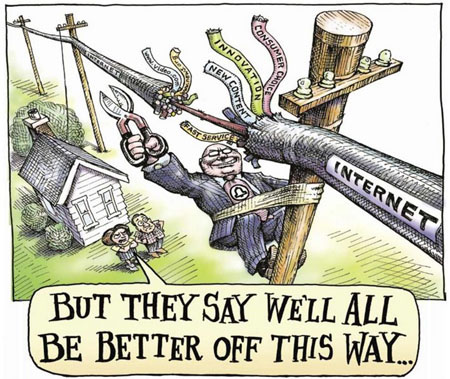 Almost all of you will be familiar with reddit.com, the self-proclaimed "front-page of the internet" and one of the web's largest aggregate networks. We regularly work with redditors to collect interview questions (see: Star Citizen interview with Chris Roberts), answer GPU or SSD questions, and generally get in the trenches with hardware and games.

The website attracts nearly 115 million unique visitors each month, with a significant portion of the demographic expressing interest in technology and gaming; for this reason, subreddits -- effectively user-managed sub-forums for individual topics -- arise to serve as a central hub for topic-specific news. For hardware and technology enthusiasts, the go-to subreddit for such information has been /r/Technology, largely for its accessible name; in fact, it was one of the first subreddits, and as a result was anointed a "default" subreddit by admins (official employees of Reddit). Default subreddits have their most popular submissions appear on the home page of Reddit, even if the site's visitors aren't logged in and haven't manually subscribed to the section. 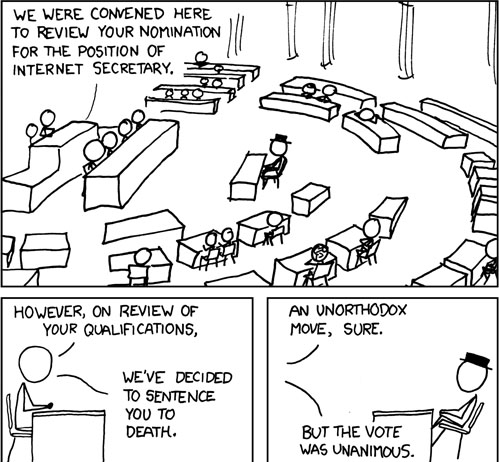 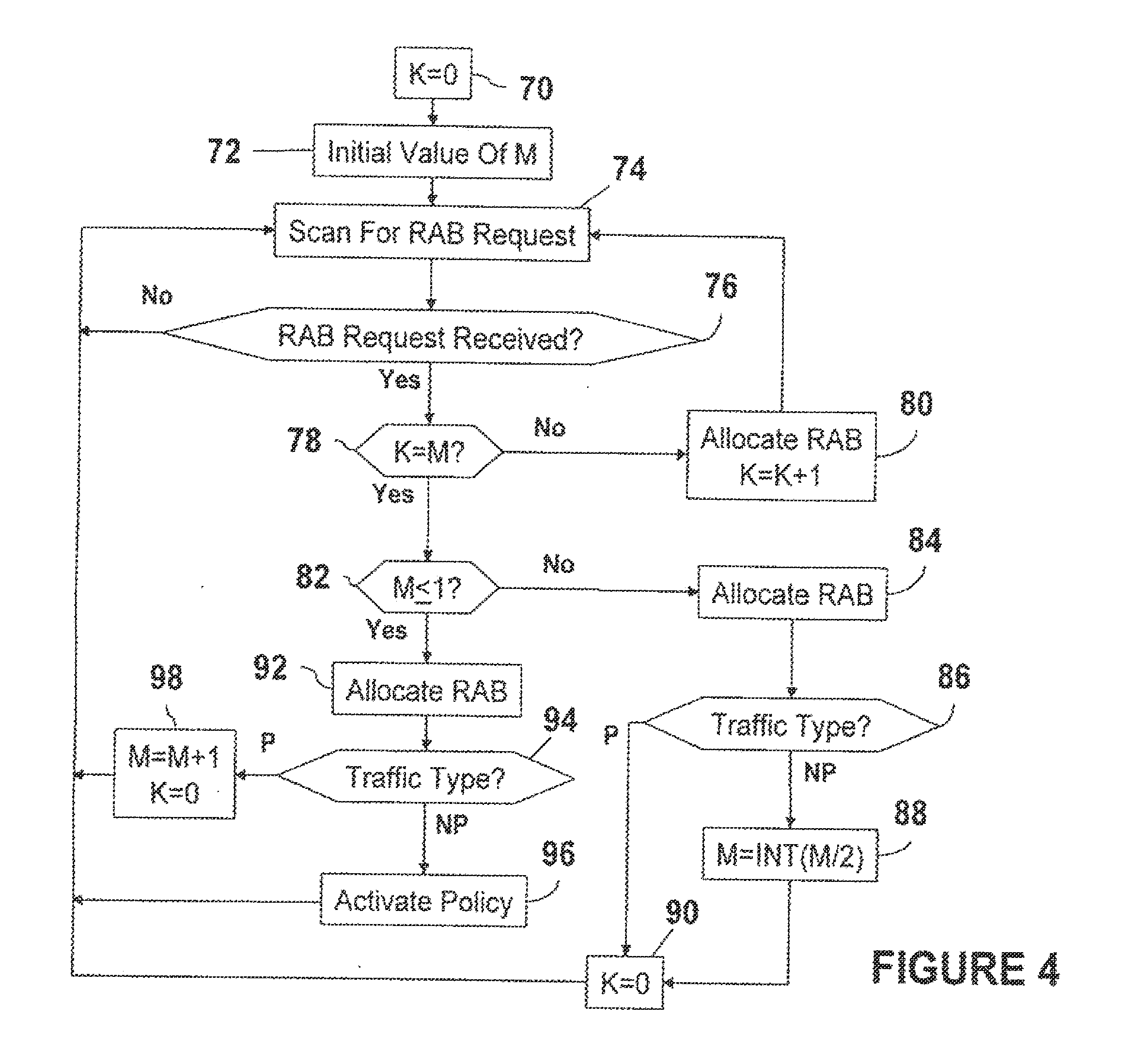