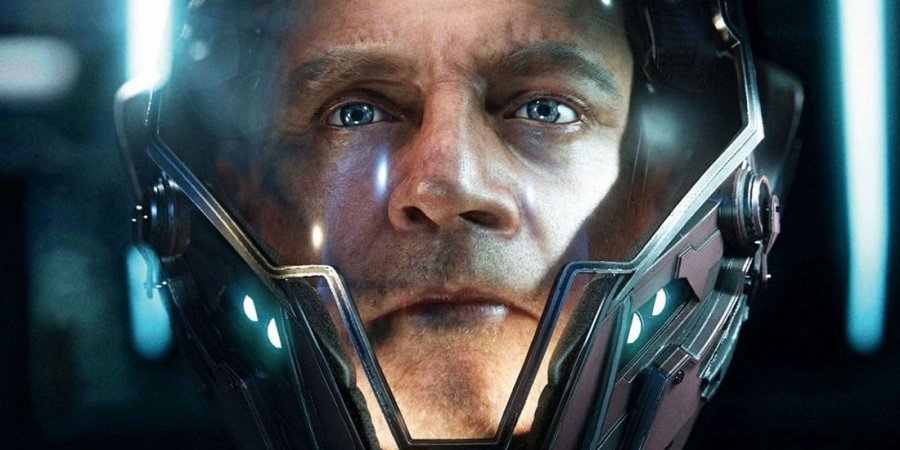 Cloud Imperium Games' Star Citizen has several planned differentiators when it comes to space sims. One of the most noteworthy is the promise of ships manned by multiple crew members, expected to be released as a separate “multi-crew module” in the near-ish future. Pilots, co-pilots, gunners, engineers, and other roles will all need to be filled to create a co-operative, team-intensive gameplay experience; it's an ambitious goal, but one that CIG's Chris Roberts feels confident can be achieved.