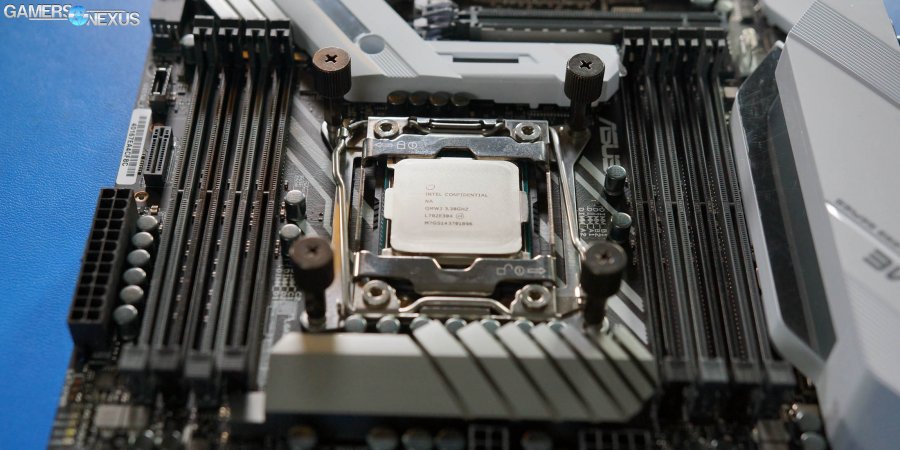 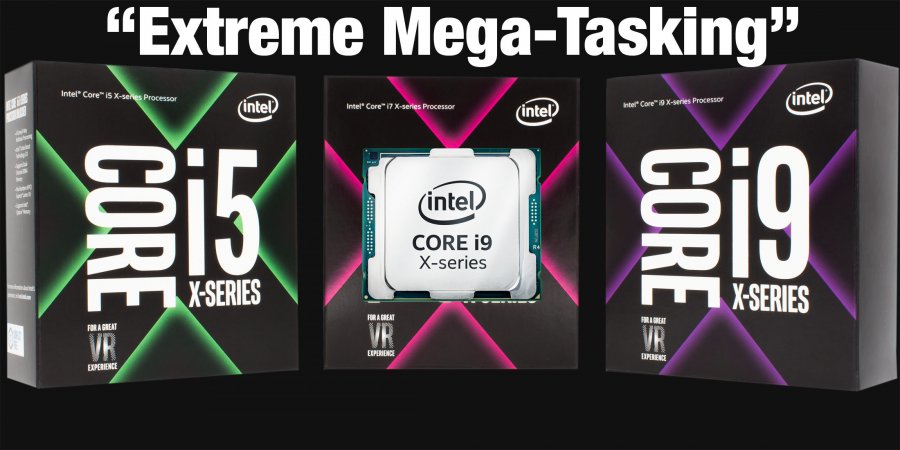 Intel seemingly moved its KBL-X and SKY-X CPU launches up, with the spotlight pointed at nine new enthusiast-class CPUs. A few of these are more similar to refreshes than others, but we also see the introduction of the i9 line of Intel CPUs, scaling up to 18C and 36T on the i9-7980XE CPU. We’ll go over prices and specs in this Computex news item, and note that we’ve already got motherboard coverage online for EVGA’s new X99 motherboards.

Starting with the marketing, then. 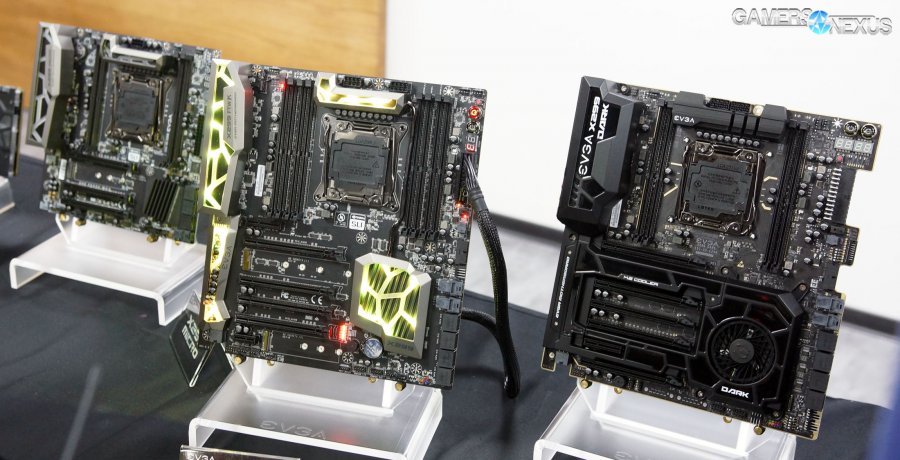