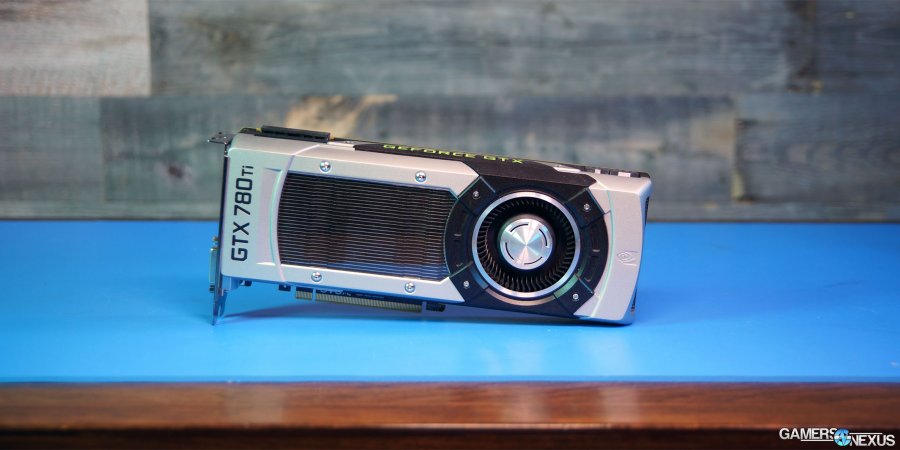 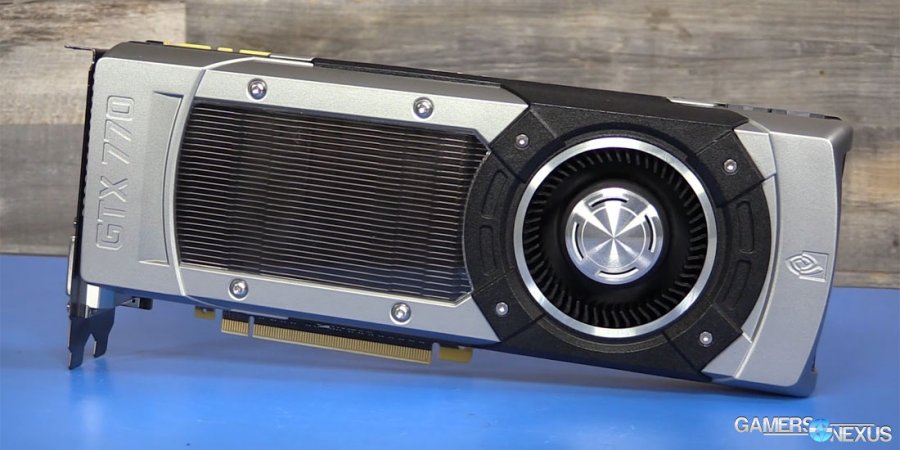 It's probably about time for an upgrade for GTX 770 owners. Don't get us wrong: The GTX 770 2GB can still hold its ground just fine, but only with the assistance of settings reductions when playing modern AAA titles. Even for "just" 1080p performance, the likes of Ultra and High aren't necessarily feasible in games like Battlefield 1.

Resolution is a worthwhile side-point, too. Last time we talked about the GTX 770 in depth, 1080p was really the only resolution worth considering from a review standpoint. We certainly didn't have 4K monitors in the lab yet, and 1440p was still only a small fraction of the market. With 1920x1080 holding more than 80% of the gaming market today, it's easy to believe that the share was even greater in 2013.

Things are changing, though, and the industry is evolving. We talked about this in our GTX 1060 and RX 480 reviews, both devices that are capable of 1440p gaming with relatively high graphics settings. Considering the price of each card, around $240-$250 for the bottom line devices, that's a major accomplishment for this year's GPU architectures. 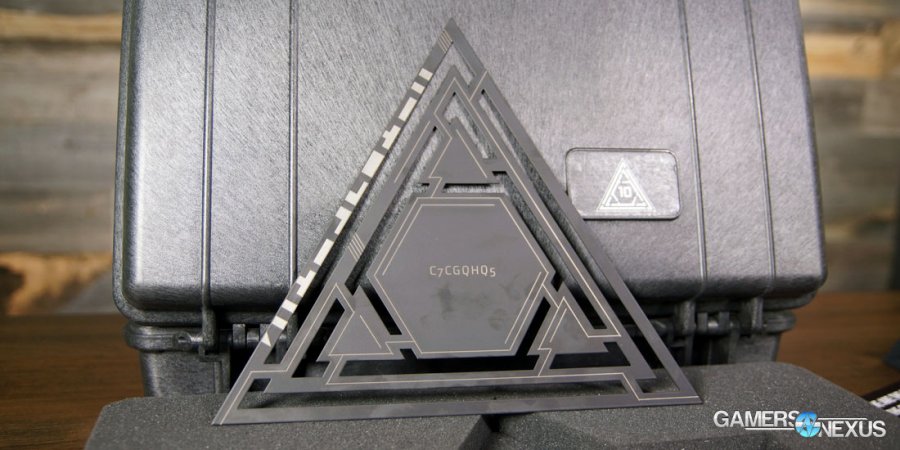