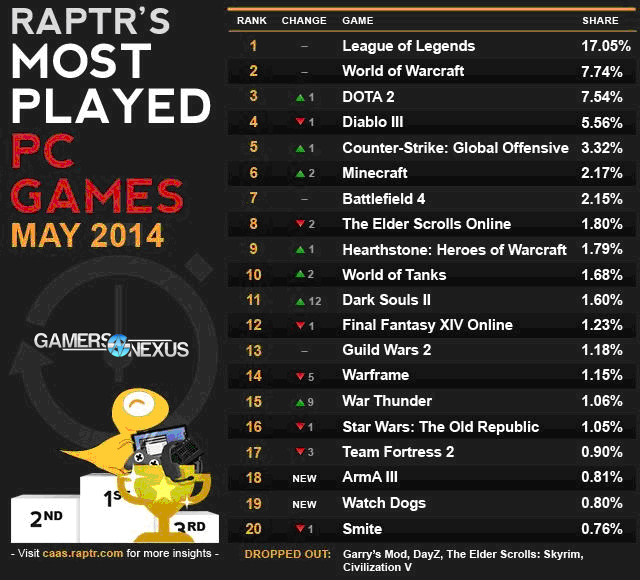 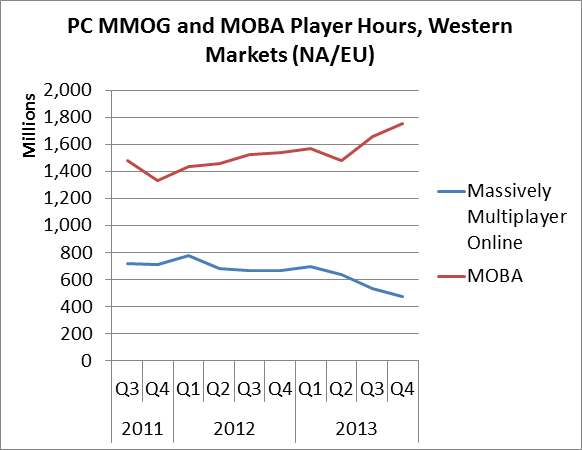 It's been a while since we've done an ultra-budget gaming PC build, and never have we done one for so little. At just over $400, we've got a PC that's perfect for the casual gamer -- someone who plays games like League of Legends, Path of Exile, World of Warcraft, Minecraft, or FORCED. For less than the MSRP of the highly-anticipated console that is launching later this month, you not only get a PC, but a modest gaming system as well.

This Cheap Bastard's gaming PC build stands at less than $500, making a great DIY gaming computer for League of Legends, Path of Exile, Skyrim, and DOTA 2 players. With the powerful A10 APU and Zalman Z9 case, this PC not only looks ready to go into battle, but ready for you to summon your champion and decimate whomever crosses your lane.