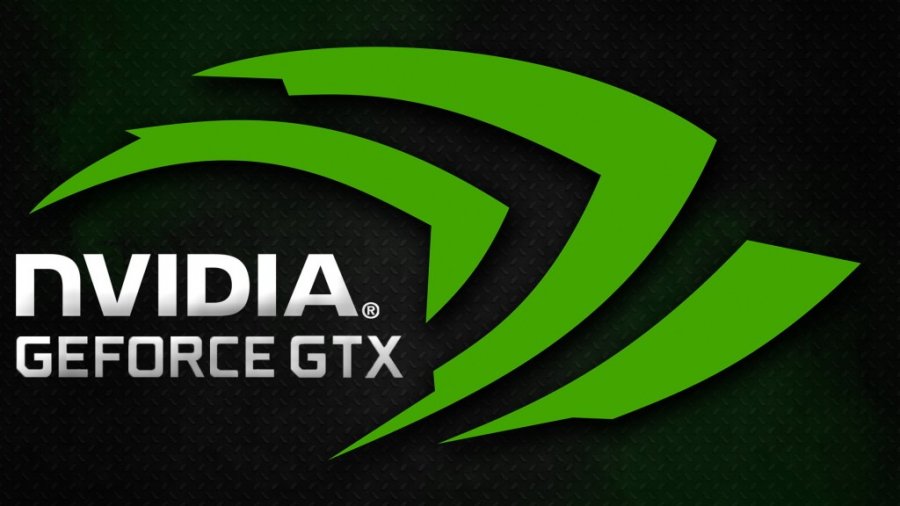 NVidia recently filed a complaint against Qualcomm and Samsung with the United States International Trade Commission (ITC). NVidia has also filed a suit against Samsung and Qualcomm. The GPU giant claims that Samsung and Qualcomm are infringing upon nVidia’s patents, specifically ones pertaining to GPU architecture and technologies. Despite the fact that nVidia is often better known for their desktop and high-performance GPUs, they have a significant presence in the supercomputing and mobile sectors. This makes the lawsuit very relevant as all three are significant players in the mobile sector.

This complaint and suit are due to alleged patent infringements in Samsung and Qualcomm’s graphics processors: the Exynos (Samsung) and Snapdragon (Qualcomm).

Game industry visionary John Carmack, one of the founding developers of id Software, recent departed ZeniMax to work for Oculus VR on the Rift and other technology. Carmack's primary stated reason for his departure was a lack of support and interest on part of Zenimax in virtual reality technology. Last week, ZeniMax alleged that Carmack brought over internally-developed tech to the rising virtual reality giant, Oculus VR, recently acquired by Facebook.