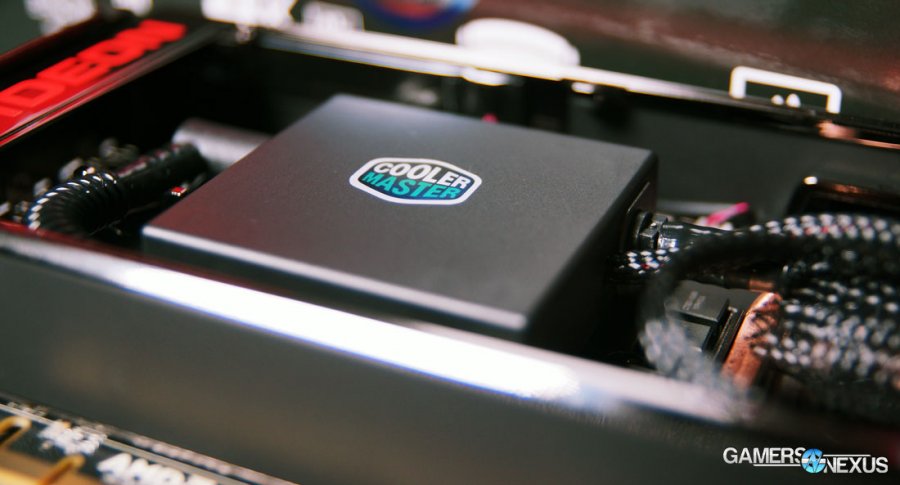 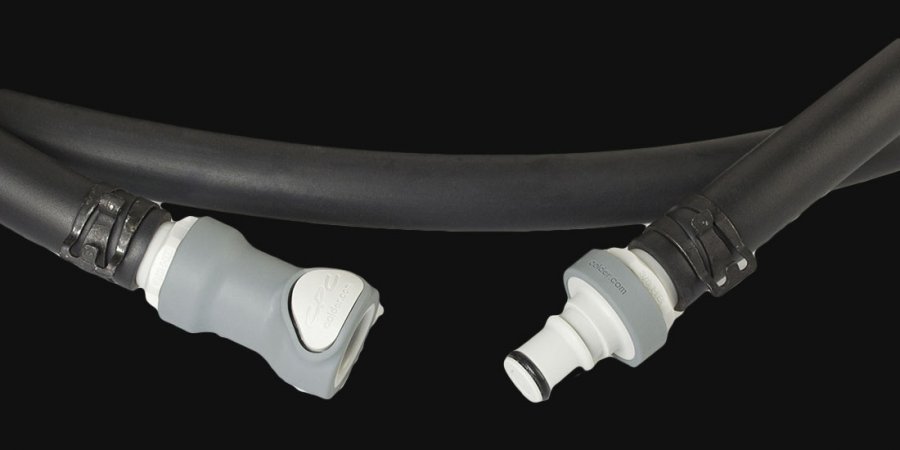 We've seen QDC – quick disconnect – liquid cooling solutions in the past, but they never quite came to fruition for general enthusiast use. Enthusiast brand EK Water Blocks, known best for its open-loop liquid coolers, has now announced its EK-XLC Predator 360 AIO with quick disconnect functionality. The 360mm radiator has the usual two tubes attached, but one uses a QDC valve for inclusion into a larger system. This modular AIO design makes an allowance for users interested in the concept of cooling beyond the usual CPU CLC, but who might be intimidated (monetarily or otherwise) by open loop solutions. 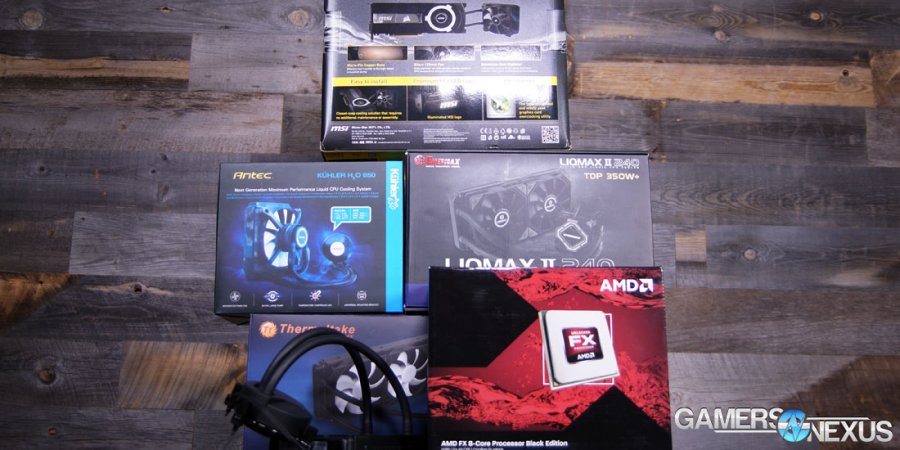 Challenging EVGA's $750 GTX 980 Ti Hybrid is a tough fight right now. The card, in our eyes, is one of the best graphics solutions on the market, and it's largely because of the liquid cooling integration. We've recently seen a surge of liquid in GPU products, like the Fury X, and the thermal envelope is mitigated massively as a result. MSI seeks to join that fight with Corsair's assistance. 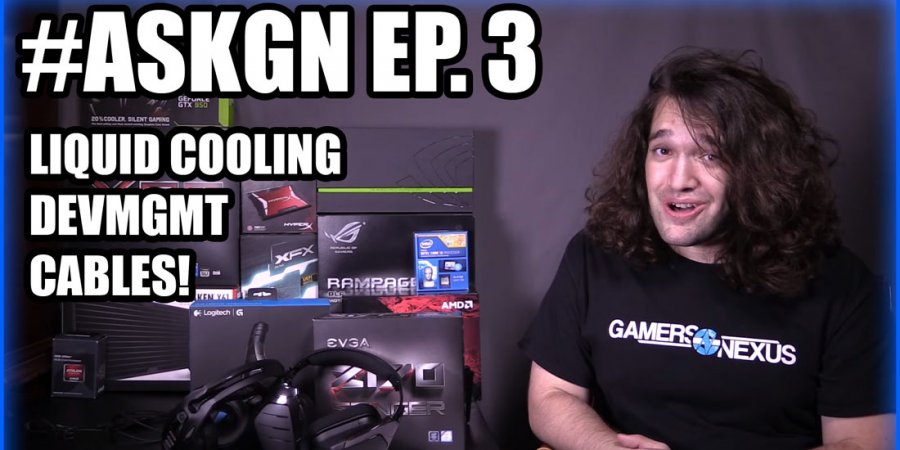 PAX now behind us, we've returned to our new-found efforts of addressing direct reader questions via YouTube and twitter comments. This new series has been dubbed “Ask GN” and, to our great satisfaction, has thus far yielded excellent discussion points on current topics. A couple of article ideas have emerged from the questions, too, so keep them coming!

The list for episode 3 saw inclusion of open vs. closed liquid cooling loop discussion, cable brief management tips, device controllers on a motherboard, and whether or not a motherboard impacts the gaming experience. 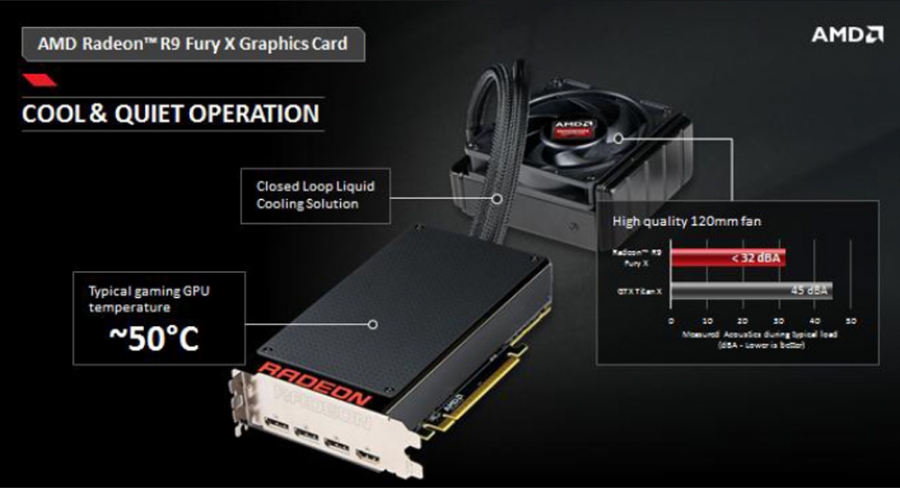 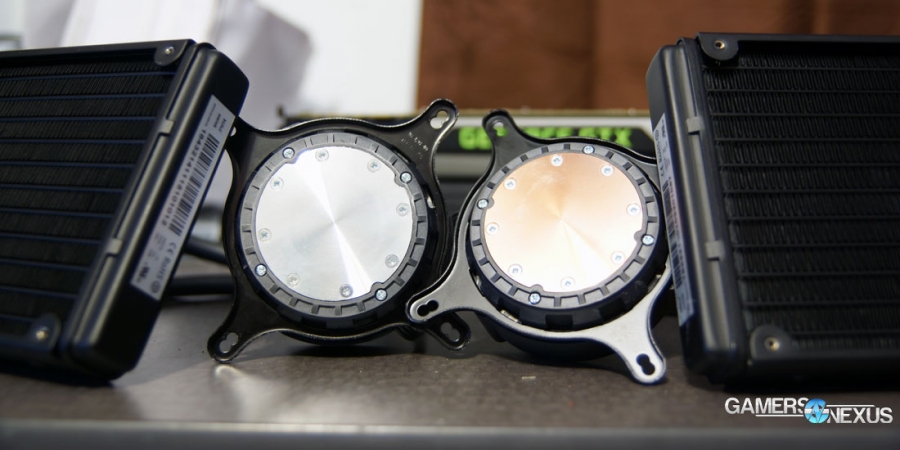 CoolIT is the most recent in a string of action imposed against Asetek's competitors, a list that includes Cooler Master and Swiftech.

Update: CoolIT has provided a statement, found below.