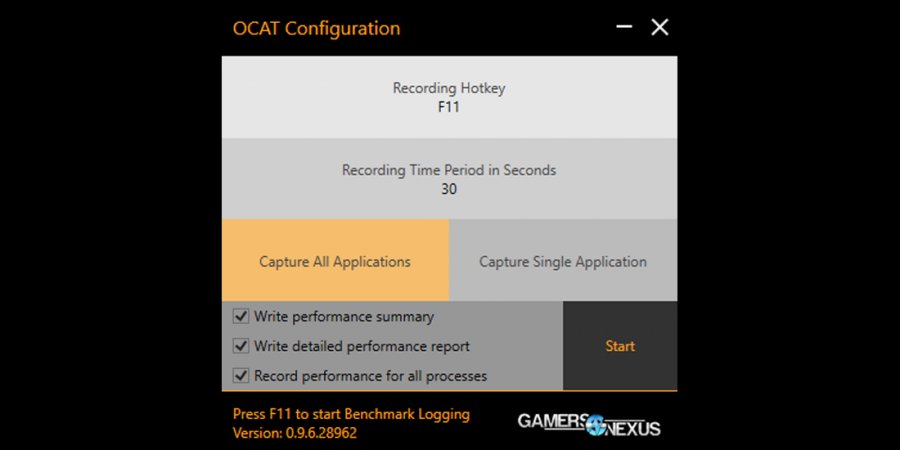 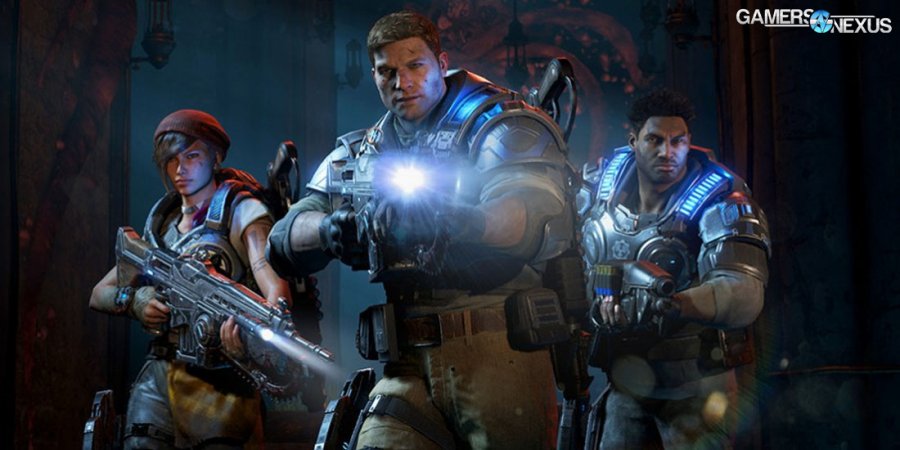 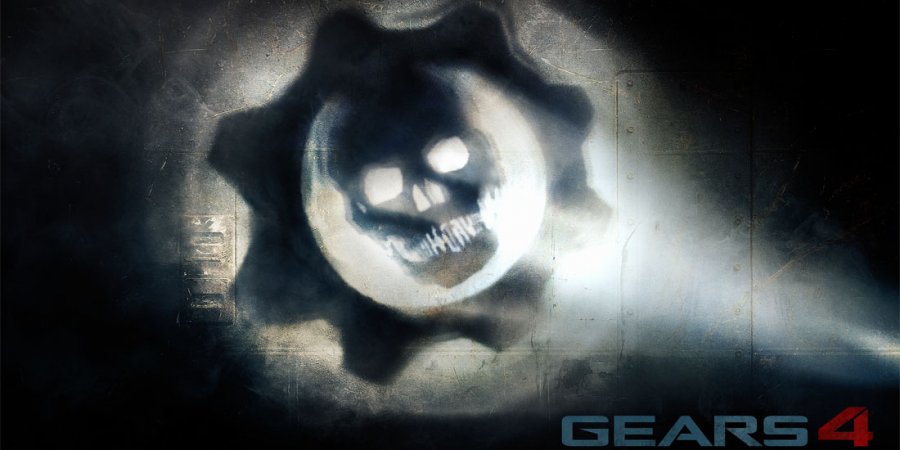 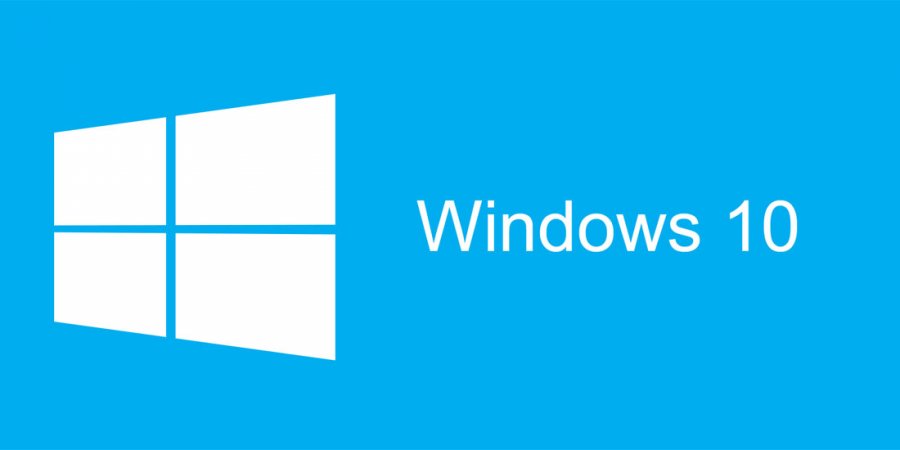 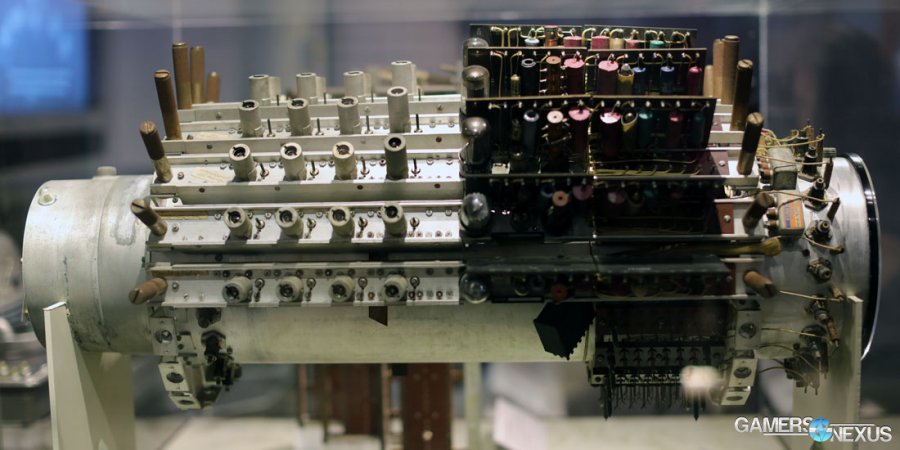 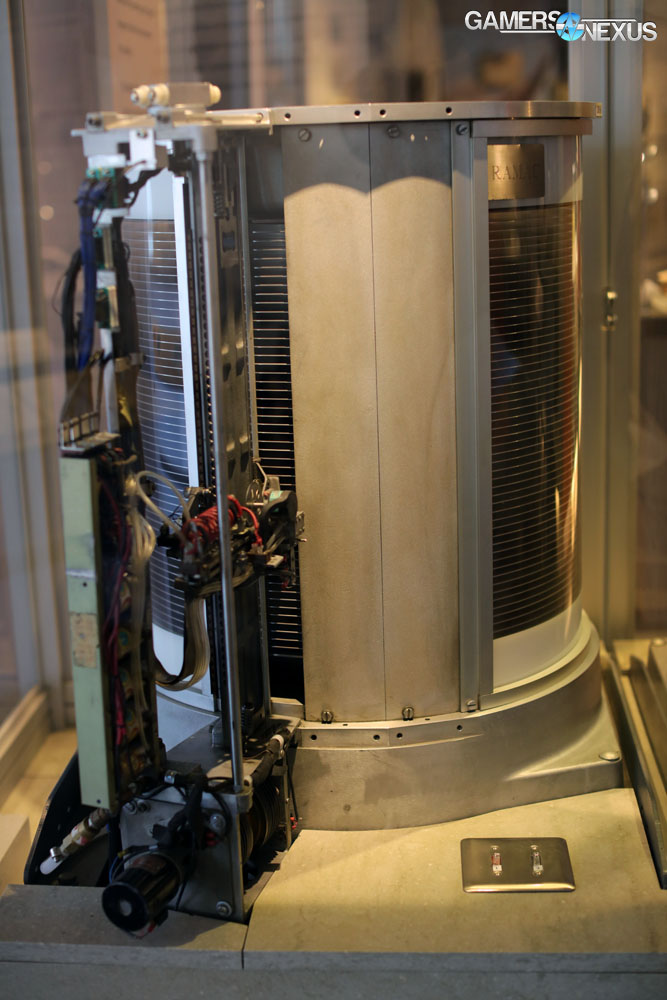 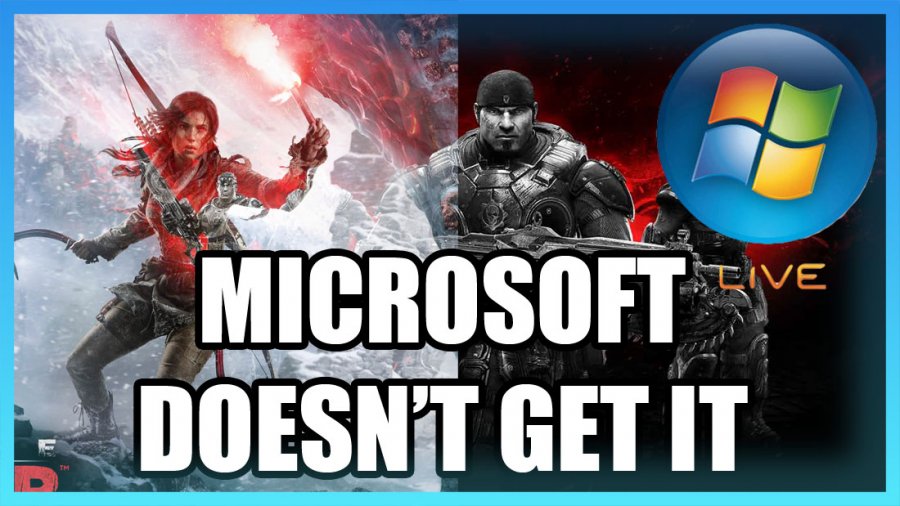 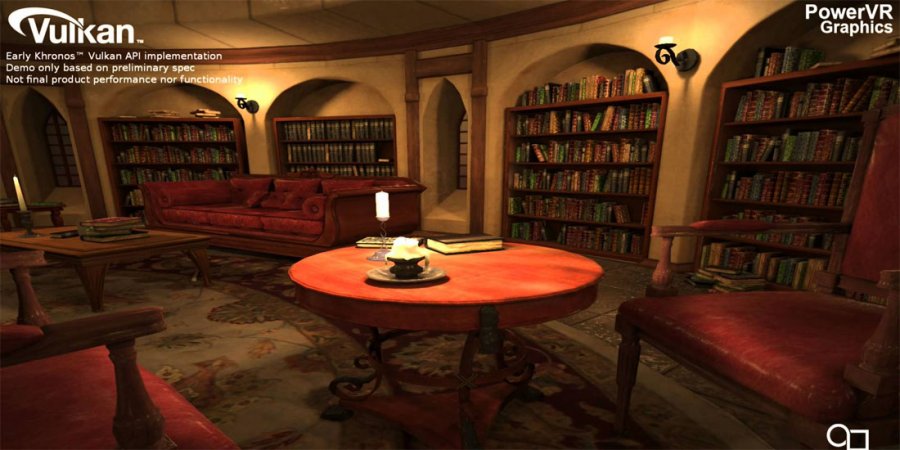 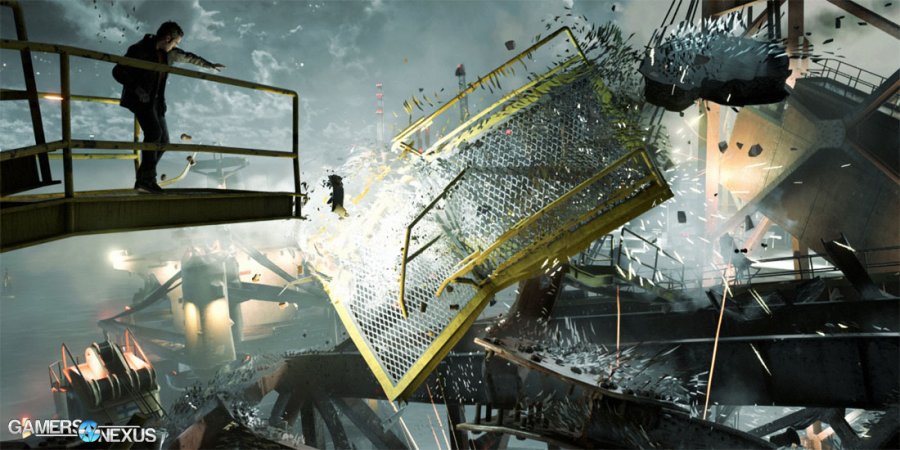 Games for Windows Live was one of the worst things ever to happen to PC gaming – and we state that with unwavering confidence. GFWL often broke to such a degree that it'd be easier for folks who legitimately purchased games – DiRT, Batman, and plenty others – to go pirate them after the fact. Through the great mercy of our Microsoft overlords, GFWL was eventually discontinued and, through further effort by developers and communities, stripped from games within which it'd been defectively embedded.

By this measure, we'd mark any GFWL comparison as among the most gruesome within our small corner of the PC gaming world. It remains to be seen just how pervasive the new Windows Store is, found in Windows 10, but Microsoft is keen to start figuring out what its audience looks like.