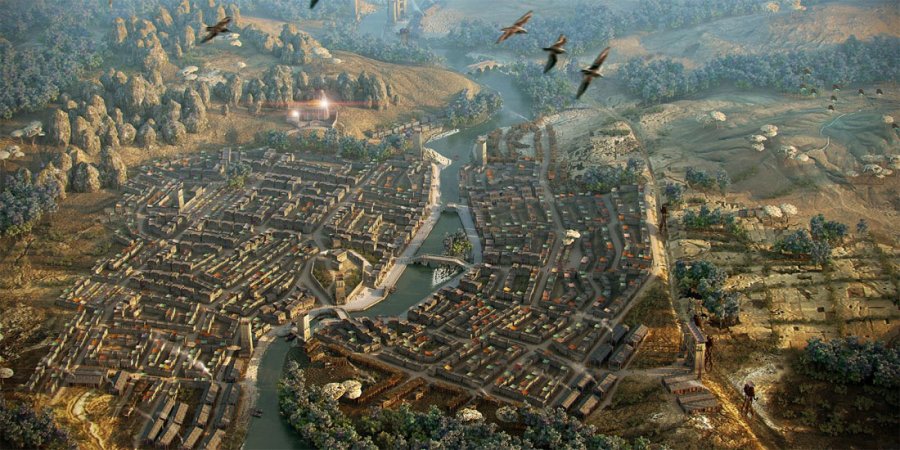 Bethesda Softworks' TES III: Morrowind is responsible for much of my love for bombastic fantasy environments and storylines within games. Morrowind had a sort of charm to it -- and some of this is admittedly nostalgic -- but the game felt big. Sure, having the view distance of bat contributed to that, but the resonance of a fantastical atmosphere truly made the game feel unique: Towering, domesticated silt striders used as a form of transport, airborne jellyfish (Netch), and the groan-inducing shriek of cliff-racers all felt like something out of an R. A. Salvatore novel.

And, for those of you who played Morrowind when it came out, hold onto your olds: It's been nearly 15 years. Ouch.