The RTX 2080 Ti failures aren’t as widespread as they might have seemed from initial reddit threads, but they are absolutely real. When discussing internally whether we thought the issue of artifacting and dying RTX cards had been blown out of proportion by the internet, we had two frames of mind: On one side, the level of attention did seem disproportionate to the size of the issue, particularly as RMA rates are within the norm. Partners are still often under 1% and retailers are under 3.5%, which is standard. The other frame of mind is that, actually, nothing was blown out of proportion for people who spent $1250 and received a brick in return. For those affected buyers, the artifacting is absolutely a real issue, and it deserves real attention.

This content marks the closing of a storyline for us. We published previous videos detailing a few of the failures on our viewers’ cards (borrowed by GN on loan), including an unrelated issue of a 1350MHz lock and BSOD issue. We also tested cards in our livestream to show what the artifacting looks like, seen here. Today, we’re mostly looking at thermals, firmware, the OS, downclocking impact, and finding a conclusion of what the problem isn’t (rather than what it 100% is).

With over a dozen cards mailed in to us, we had a lot to sort through over the past week. This issue certainly exists in a very real way for those who spent $1200+ on an unusable video card, but it isn’t affecting everyone. It’s far from “widespread,” fortunately, and our present understanding is that RMA rates remain within reason for most of the industry. That said, NVIDIA’s response times to some RMA requests have been slow, from what our viewers have expressed, and replacements can take upwards of a month given supply constraints in some regions. That’s a problem. 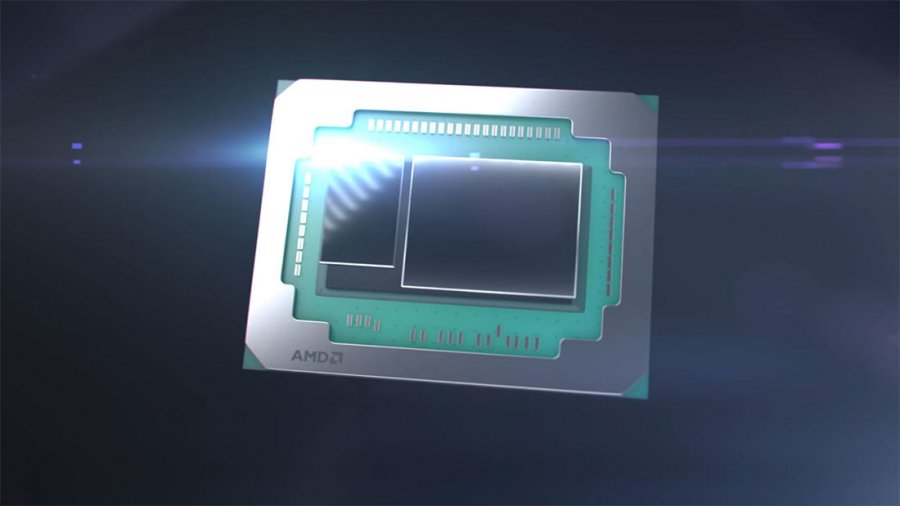 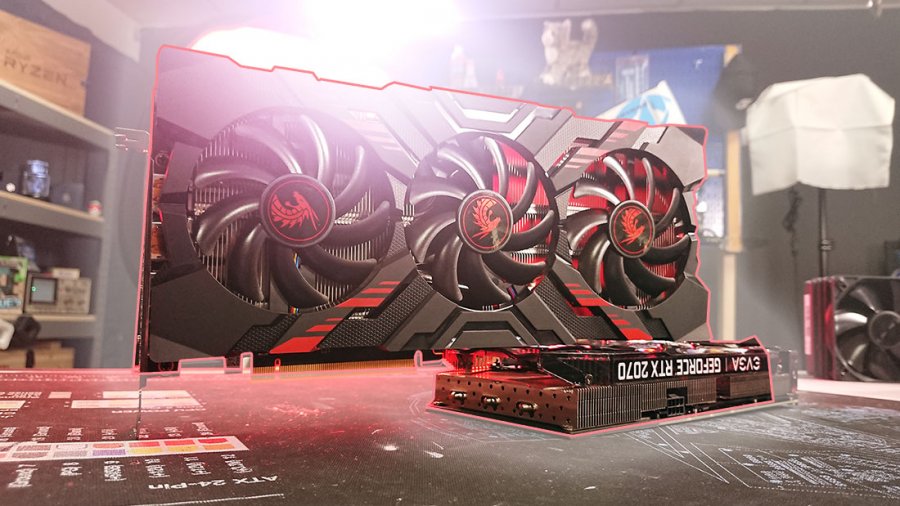 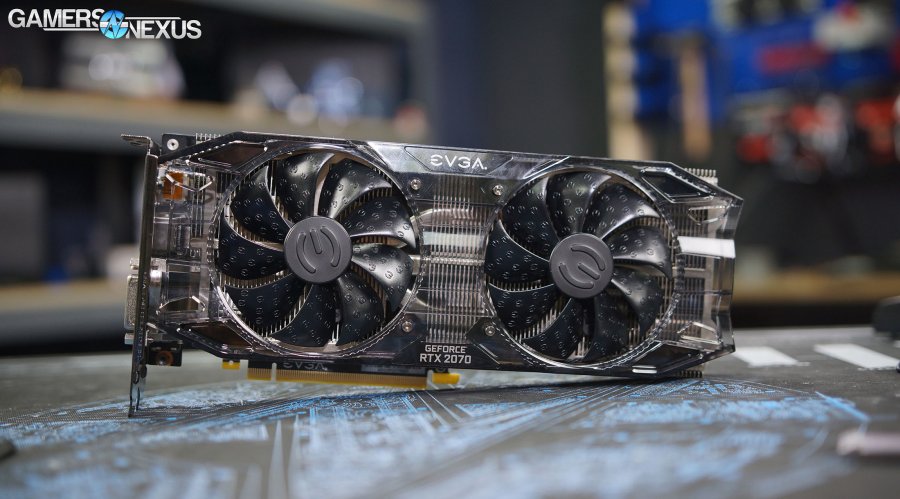 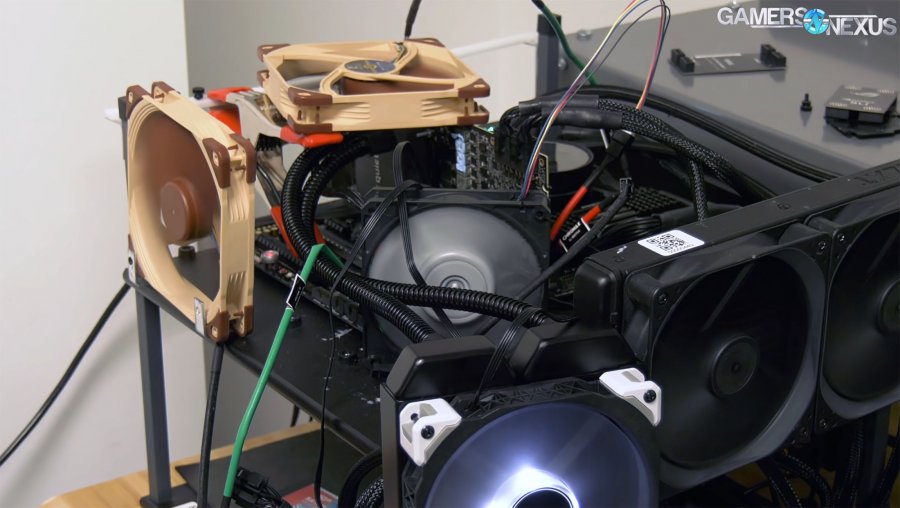