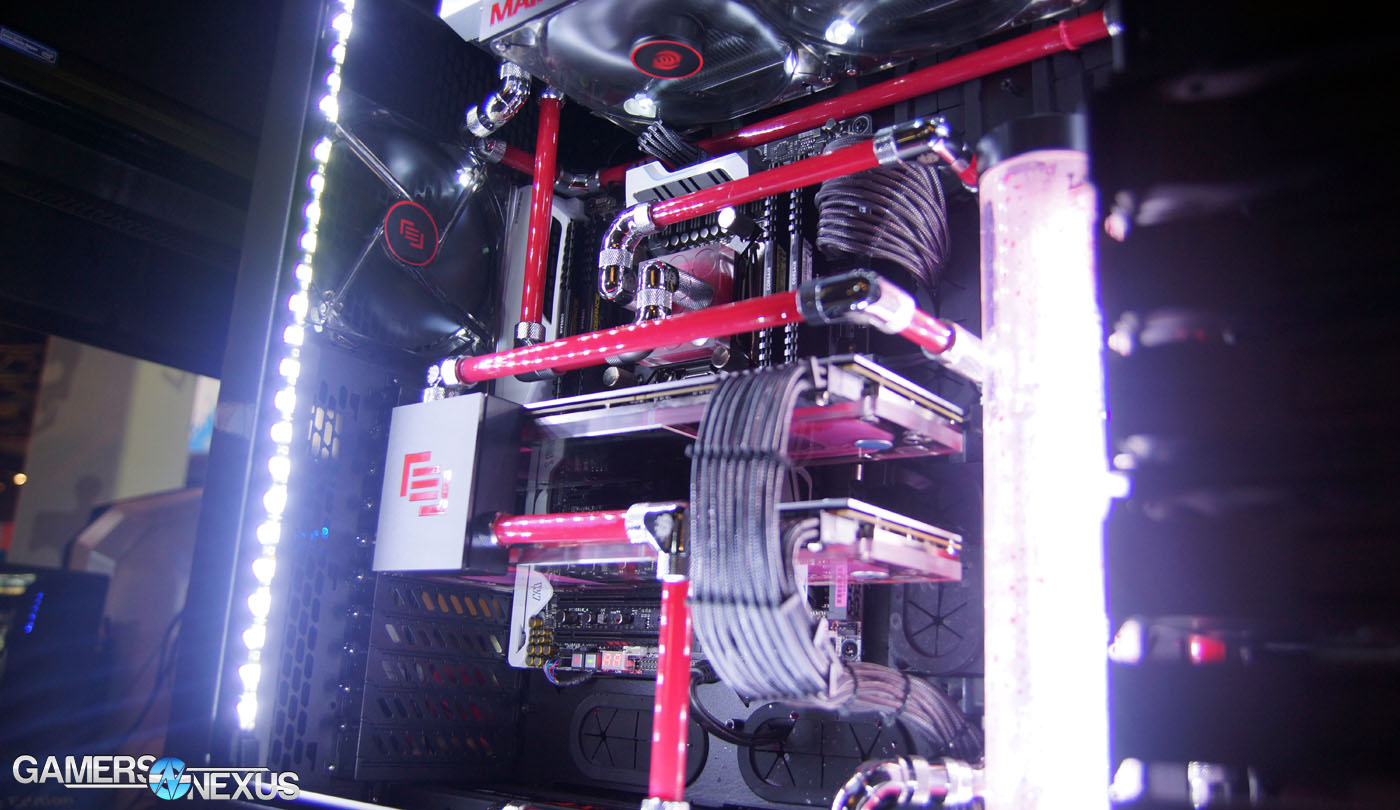 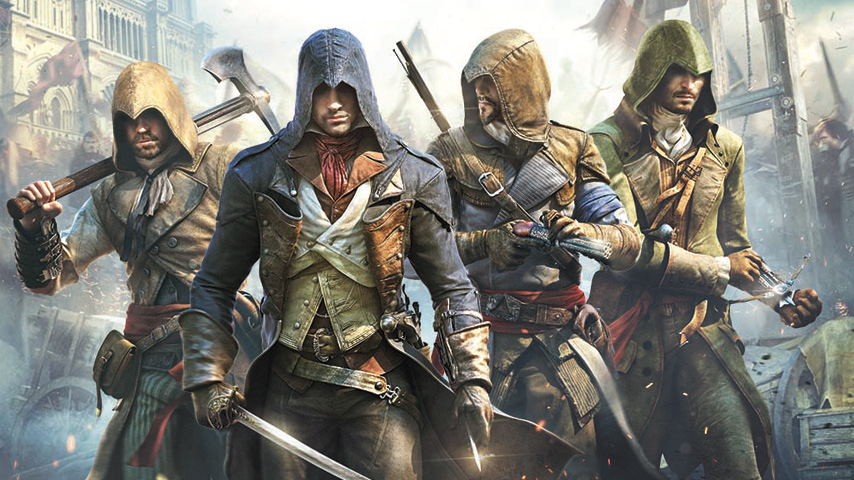 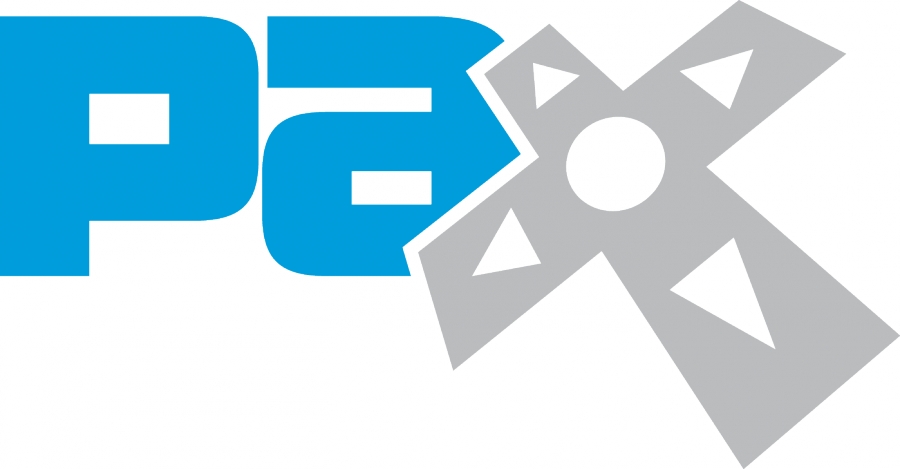 PAX is always a big event for us. Actually, it was one of the very first events that GamersNexus covered, way back in its infancy. The reason we’ve always liked PAX is the same reason its 70,000+ attendees cling to: It’s a consumer event, prioritizing attendees over everyone else -- that includes media. We get no special treatment there as is oft the case at industry tradeshows, so the feeling of the exhibition is overall more “real.”

The mobile Guidebook app was recently released with the full PAX schedule, the maps, and the list of exhibitors. All of this can be viewed on a desktop here or downloaded to mobile here. Be sure to follow us on twitter, facebook, and YouTube for on-site coverage.

For sake of ease, we’ve listed all of PAX Prime 2014's on-site exhibitors followed by booth or room number. Keep in mind that several game and hardware companies are hosting media display suites off-site that won’t be listed, but will still be covered when our PAX coverage section goes live. 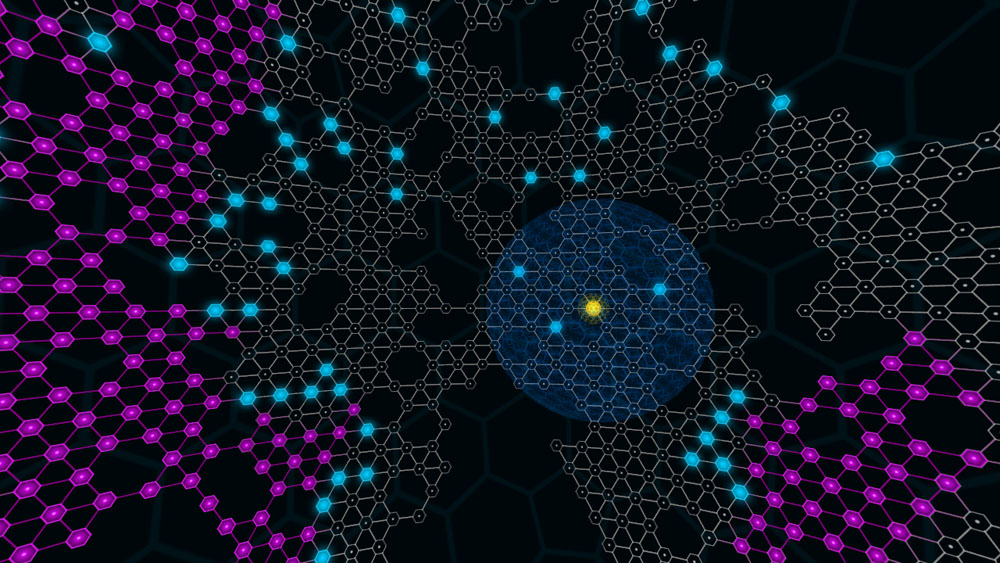 Child of Light is one of 2014’s most eye-catching role-playing games. Developed by Ubisoft Montreal—the same team behind Far Cry 3—it features a water color-inspired art style, provides its own take on turn-based combat, and takes advantage of the unique UbiArt engine – used most notably in Rayman Origins and Rayman Legends. Gamers are already quite curious as to what they will uncover in the game’s story, but I found at PAX East that it’s the story behind the story that’s just as compelling. 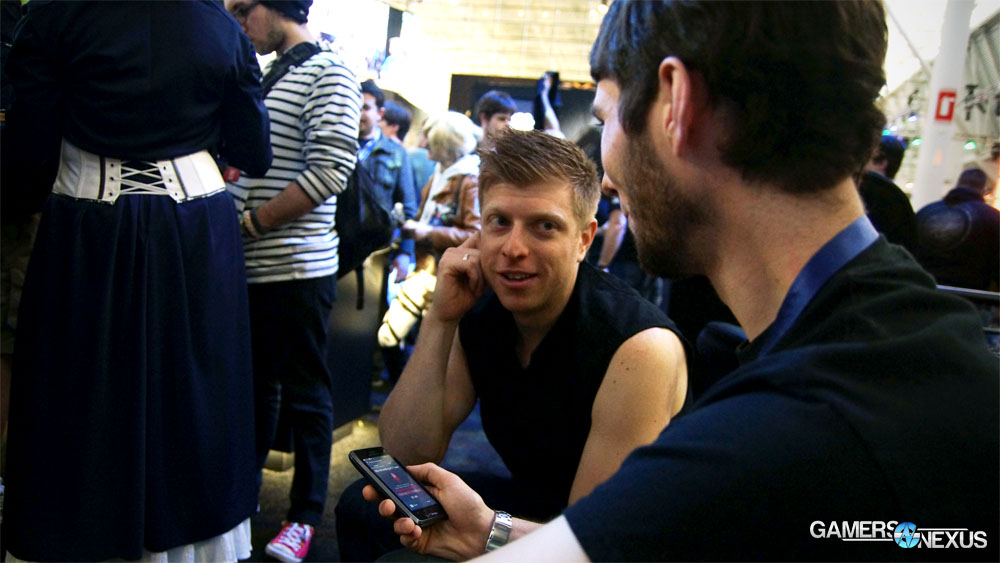 Despite all of our gaming coverage emerging from PAX East, we still made the rounds with our regularly-visited hardware manufacturers. Rosewill was among them, as always.

At CES 2014, I explained in a few camera discussions that mini-ITX cases were going to become a major trend for the year; the advent of Steam OS and Valve's impending Steam boxes only emboldens the expansion of home theater PCs (HTPCs), of which mini-ITX enclosures are a major component choice to consider. Cases are normally pretty low on the list of prioritized components, but when you're building small, there are suddenly a lot of concerns: Clearance for VGAs and coolers, CPU coolers, drives, and thermal challenges are all factors worthy of attention. 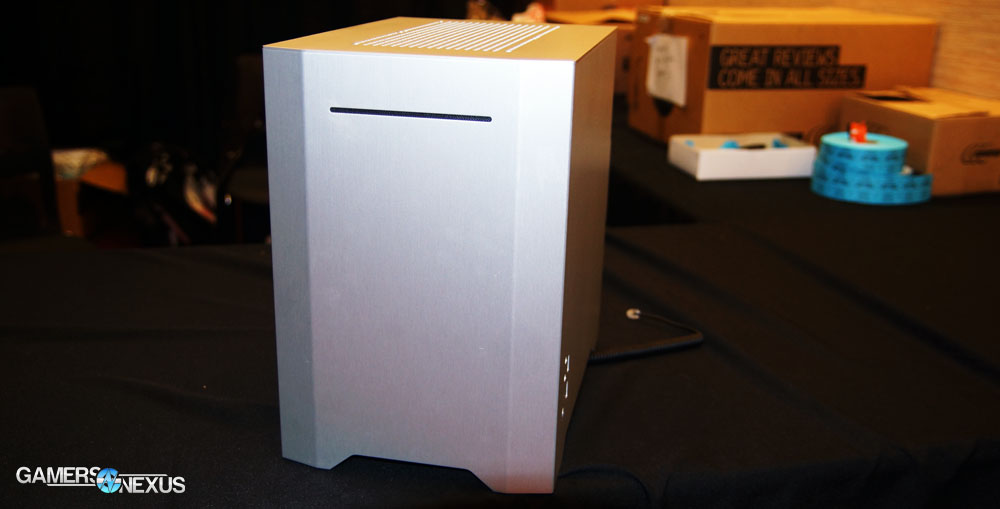 Rosewill had their Legacy line-up at CES, but most of the cases there were primarily uninteresting to our gaming-focused staff. PAX East brought the unveil of the Legacy W1, a mini-ITX case that floats toward a middle-size and makes room for larger components. Here's my video walkthrough: 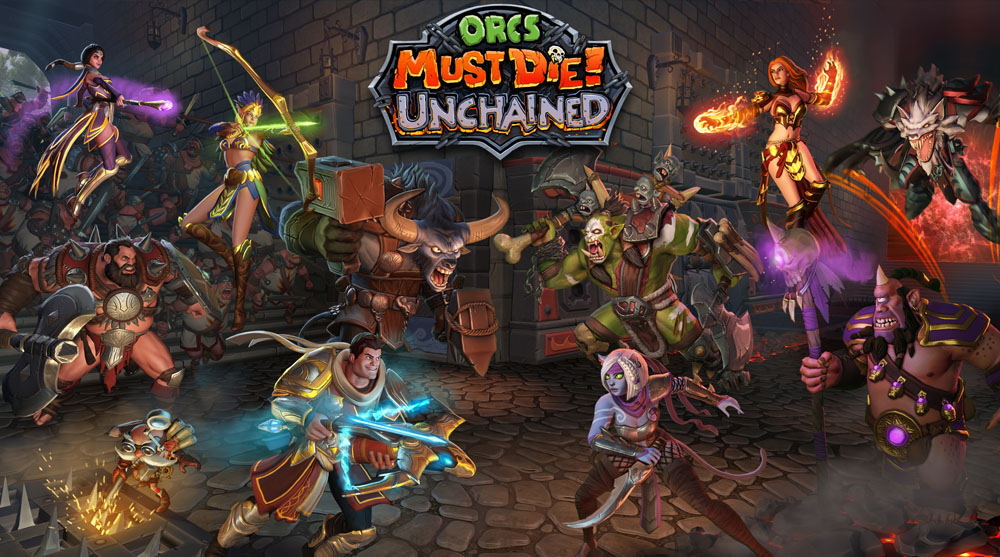 At Star Citizen’s dogfighting module (DFM) unveil on Thursday night, Chairman & CEO of Cloud Imperium Games Chris Roberts showcased a pre-alpha build of the spaceflight combat mechanics and gameplay. The fan event exhibited a number of crashing and other show-inhibiting technical hurdles, but ultimately the game’s early build was well-received by the crowd and fans seemed to be understanding. The nature CIG’s transparent approach to game development brings with it some risk of visibility into a turbulent game-making process; the lead-up to a game's launch involves countless alpha builds of similar stability, it's just that we don't normally (as gamers) see the behind-the-scenes development.

We caught-up with Chris Roberts after the event for a brief run-n-gun interview to discuss his thoughts on the unveil. Since then, we spent Saturday morning with the Star Citizen visionary to answer community questions (from reddit) and talk FPS mechanics. Due to the sheer amount of content we walked away with -- as always is the case with Chris -- we'll be publishing two articles + two videos this week. The first is here; the next will be released on Saturday. This content will focus purely on FPS mechanics and gameplay within Star Citizen -- the article releasing on Saturday will be a pure Q&A format.

Let's get started. (A big thanks to /u/rolfski for FPS questions & thoughts).