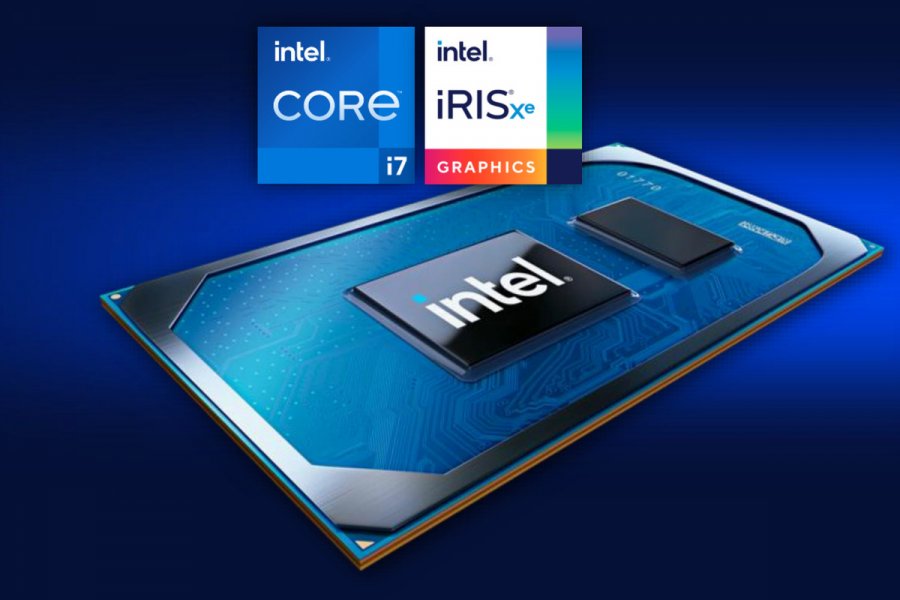 Hardware news this week leads into a major launch sequence from AMD. We've been busy covering GPUs for about a month now, but that'll soon switch over to AMD Ryzen 5000 CPU coverage as the 5950X, 5900X, 5800X, and 5600X come to market. More on that in a few days. For now, we'll be covering Intel's Xe GPU progress updates, AMD RX 6000 partner GPU timeline expectations, some additional Rocket Lake-S details, a Corsair water block launch, and more.

The show notes follow the video embed, as always. 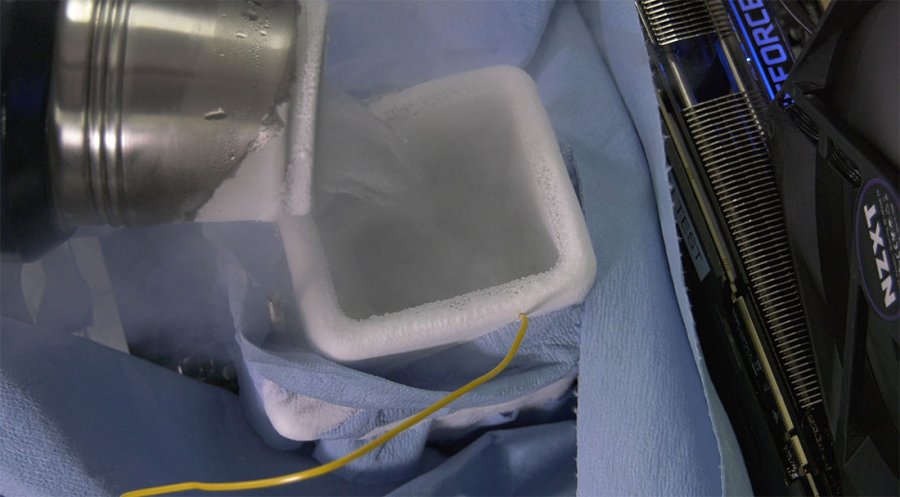 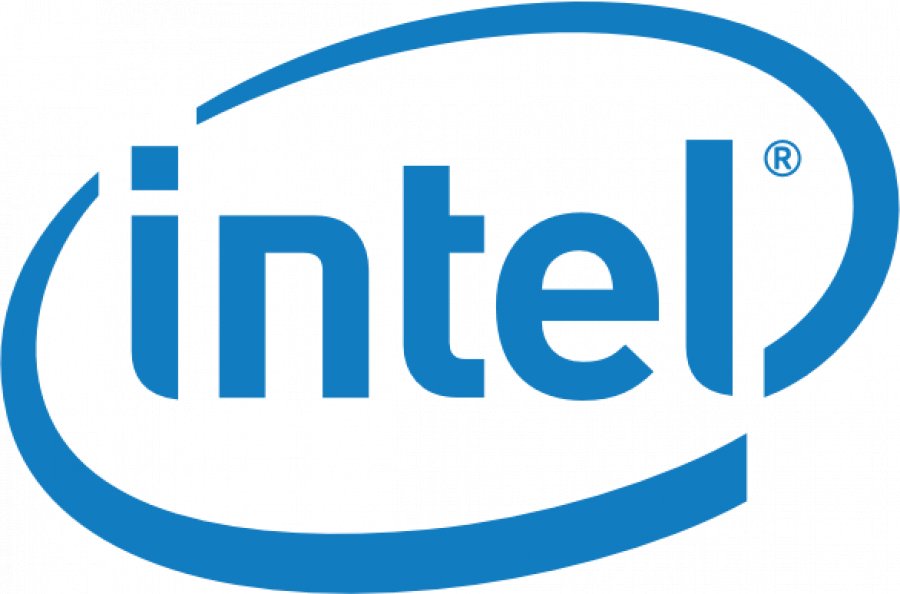 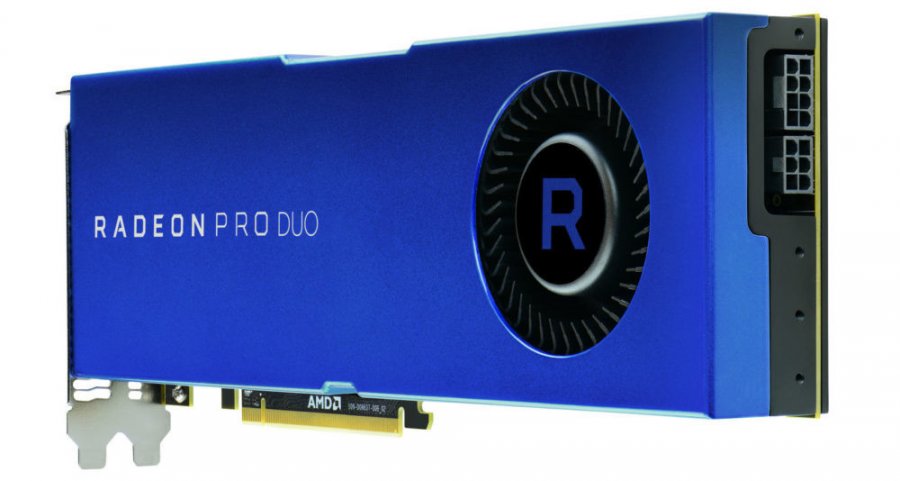 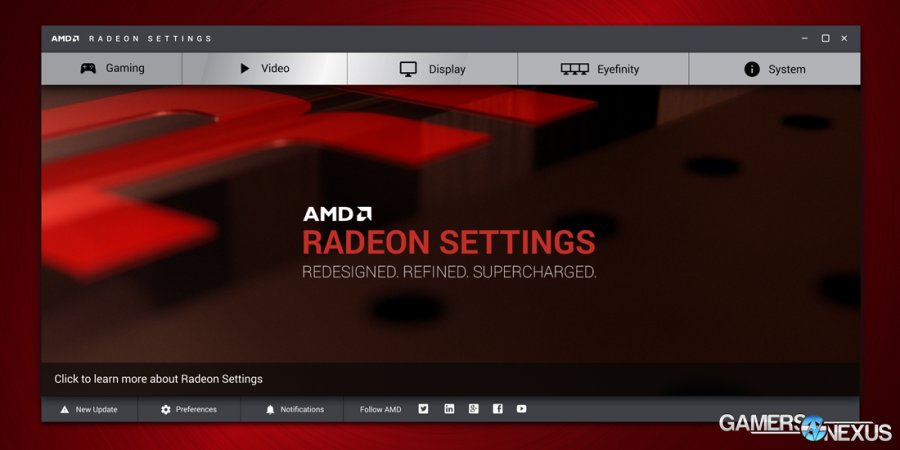 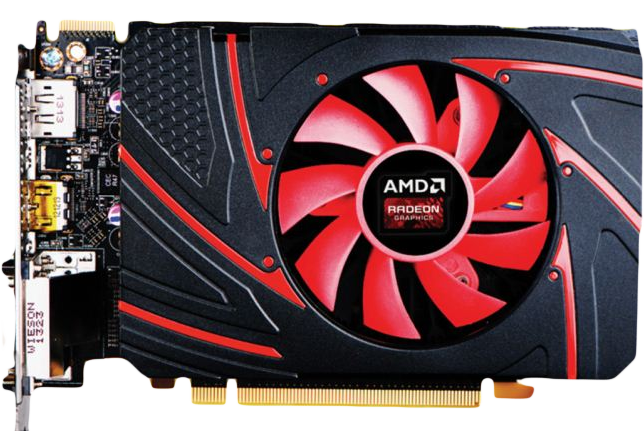