Memory has a tendency to get largely overlooked when building a new system. Capacity and frequency steal the show, but beyond that, it's largely treated as a check-the-reviews component. Still, a few guidelines exist like not mixing-and-matching kits and purchasing strictly in pairs of two where dual-channel is applicable. These rules make sense, especially to those of us who've been building systems for a decade or more: Mixing kits was a surefire way to encounter stability or compatibility issues in the past (and is still questionable - I don't recommend it), and as for dual-channel, no one wanted to cut their speeds in half.

When we visited MSI in California during our 2013 visit (when we also showed how RAM is made), they showed us several high-end laptops that all featured a single stick of memory. I questioned this choice since, surely, it made more sense to use 2x4GB rather than 1x8GB from a performance standpoint. The MSI reps noted that "in [their] testing, there was almost no difference between dual-channel performance and normal performance." I tested this upon return home (results published in that MSI link) and found that, from a very quick test, they looked to be right. I never got to definitively prove where / if dual-channel would be sorely missed, though I did hypothesize that it'd be in video encoding and rendering.

In this benchmark, we'll look at dual-channel vs. single-channel platform performance for Adobe Premiere, gaming, video encoding, transcoding, number crunching, and daily use. The aim is to debunk or confirm a few myths about computer memory. I've seen a lot of forums touting (without supporting data) that dual-channel is somehow completely useless, and to the same tune, we've seen similar counter-arguments that buying anything less than 2 sticks of RAM is foolish. Both have merits.

It wasn't long ago that we reported on the price-fixing scandal involving the liquid crystal component used in LCDs, where the LCD industry was bolstered to $71.9 B over a five year period. Price-fixing happens all the time -- constantly -- it's just a matter of who gets caught and if the legal system cares enough to give it any attention. In the case of major memory & Flash suppliers Samsung, Micron, Hynix, and several others (Elpida, , Infineon, Mitsubishi, , Nanya, NEC, Toshiba, Winbond), they were caught and the evidence stacked against them.

We took a short break from weekend hardware sales round-ups to post a ton of Titanfall coverage, including two new PC build guides for those looking to get into system building. The builds were $797 and $506, so they appeal to mid-range and ultra-budget audiences pretty well. With all that out of the way, we're now back to our regularly-scheduled weekend hardware sales round-up; this weekend includes an Intel 530 SSD sale, mechanical keyboard, headset, and some RAM. 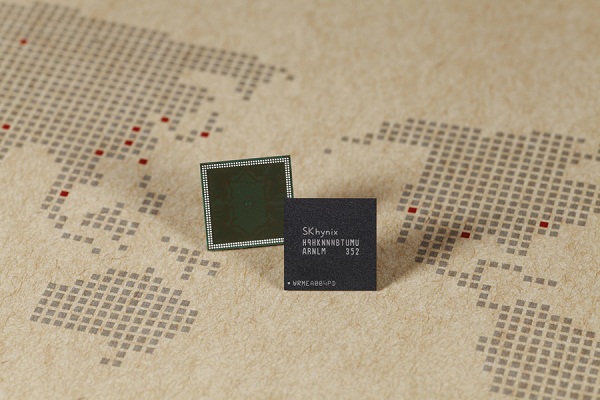 Welcome to another addition of our Weekly Hardware Sales round-up, affectionately called "Mik's Piks."  Now that we're past the Black Friday sales madness, and the Cyber Monday madness, and the Cyber Week madness... we are now onto the "Techdays of Christmas!" This time around I have found some very good deals on a couple cases, a couple video cards (yes, really), some RAM, and a . These would be great additions to either a new build or upgrades to your current build. 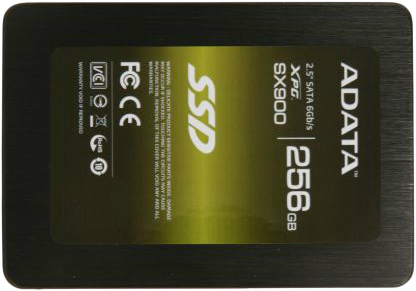 Now that Black Friday, Cyber Monday, and "Cyber Week" (yes, really) are over with, I guess we're looking at "Cyber Winter!" Hell, why not Cyber Year, right? That's certainly how sales work. 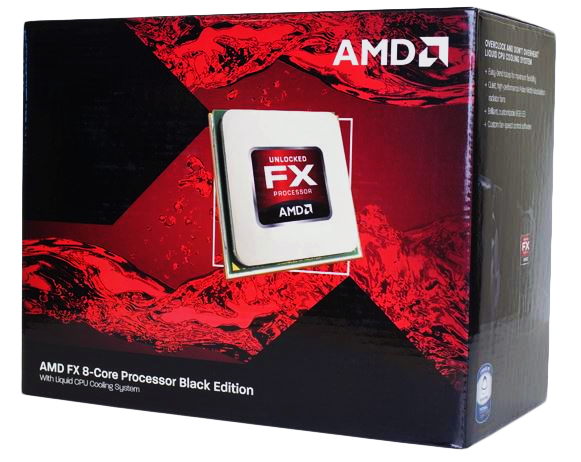 Regardless, I've once again scoured the web to find the best weekly deals out there. For this week's article, we've got a cheap (ish) 8GB kit of RAM, a high-end CPU, budget gaming case, and more.  Christmas is right around the corner, so let's see what presents we have for you.

Welcome to another edition of Mik's picks. I scoured the web for the best component bargains out there, once again, and have rounded-up some of the better component sales currently available. This time around I found a trio of discounted video cards, some greatly priced RAM, and a sweet monitor.

PAX generally introduces a couple of decent hardware sales from key on-site vendors. This year, Kingston posted a PAX discount code for memory, ASUS has a laptop up with a $50 MIR, and there's an AMD A10-6800K + board combo for $205. 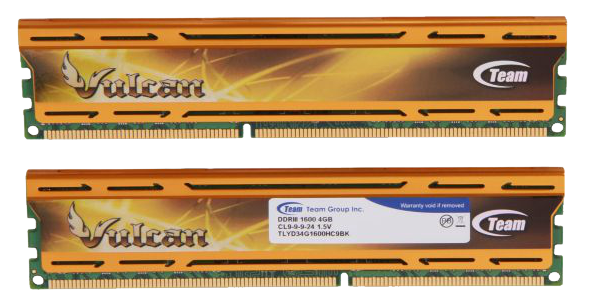