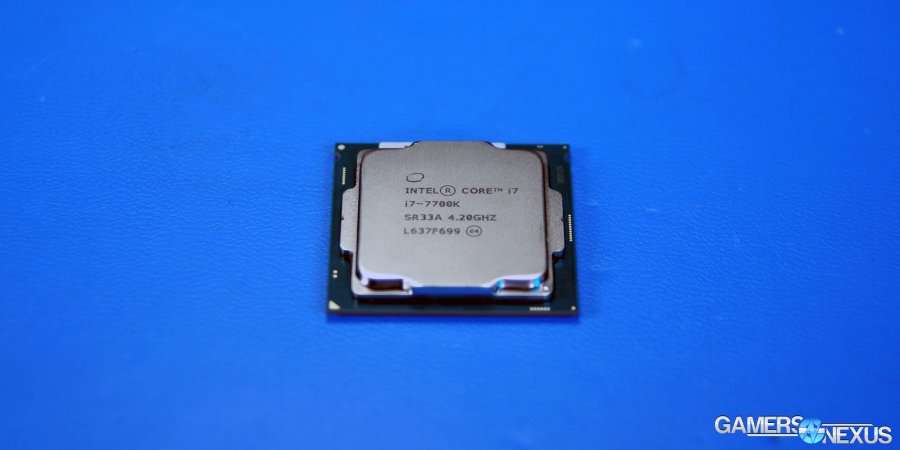 AMD's Gaming Evolved software application – a partnership with Raptr – has been compromised in a security exploit and is encouraging users to change passwords. The utility is used for game video capture (similar to ShadowPlay, but web-enabled), but also enables easier drive management and game-hardware integration (settings optimization for video cards, similar to GeForce Experience).