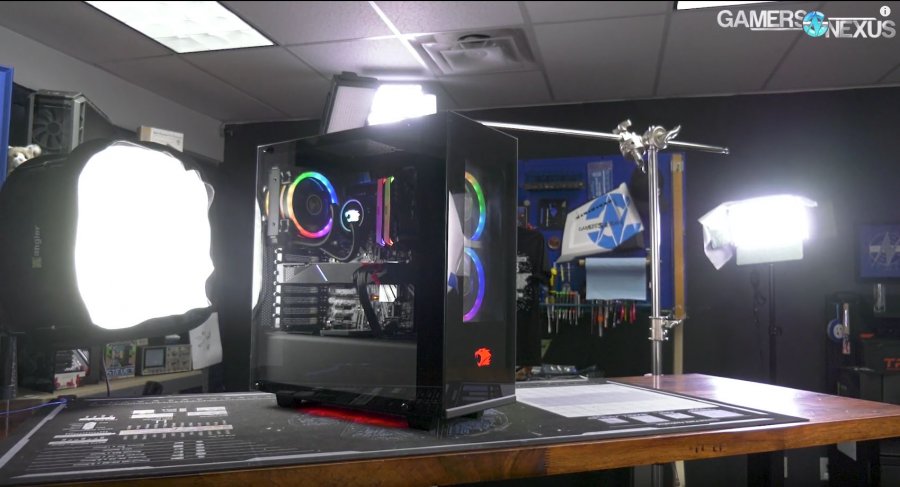 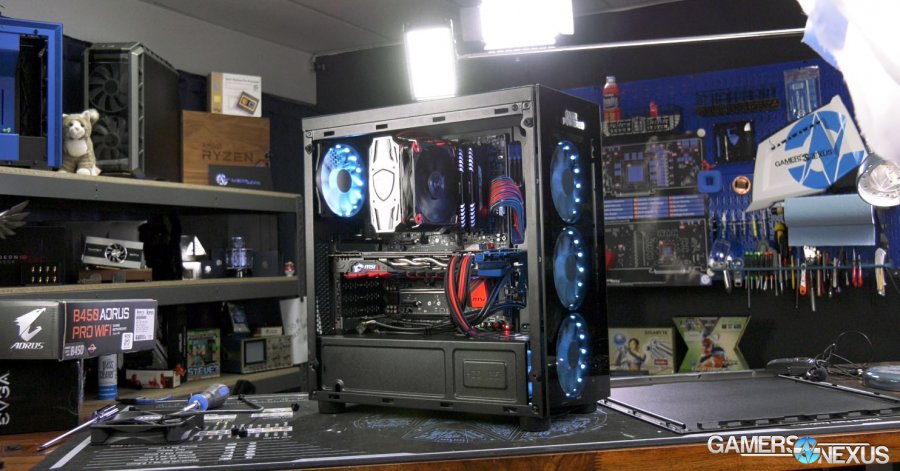 We already made known our feelings of Walmart’s complete system build quality, but now we’re beginning to delve into individual and isolated component quality. We’re starting with the case, with plans to move on to the PSU next.

The Walmart case isn’t presently available as a standalone product, but it is sourced from a common supplier (much akin to the Jonsbo relationship with Rosewill and others), and so could go mainstream should a manufacturer find it worthwhile. What we’re really doing is an academic exercise to evaluate the quality of this case, including thermal tests, ease-of-installation discussion, and noise testing. This can’t be purchased separately, primarily rendering this piece as a secondary look at the overall component quality and choice for Walmart’s Overpowered DTW gaming PCs (DTW1, DTW2, DTW3). 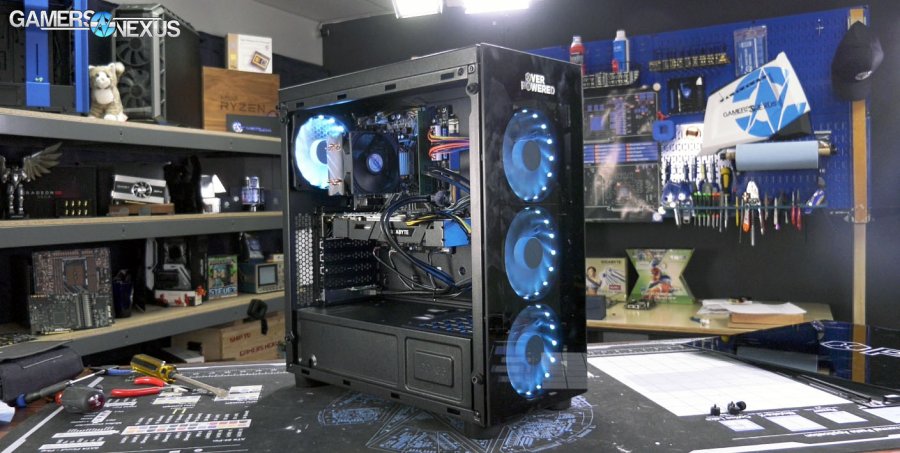 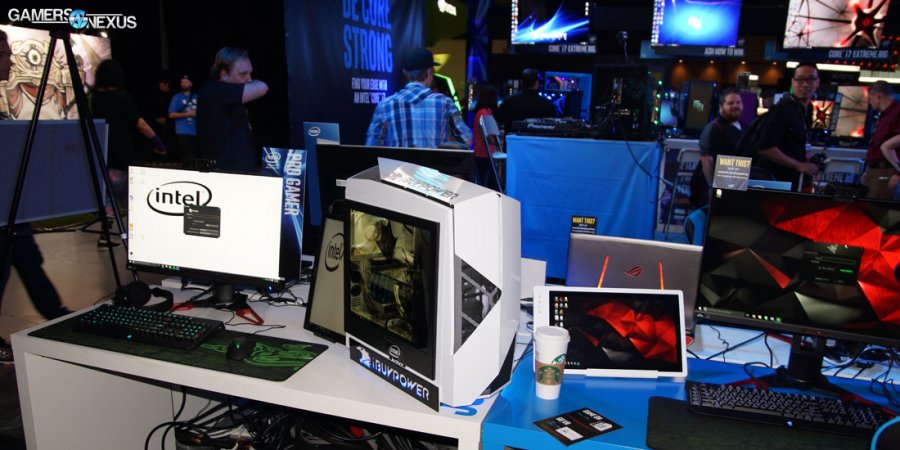 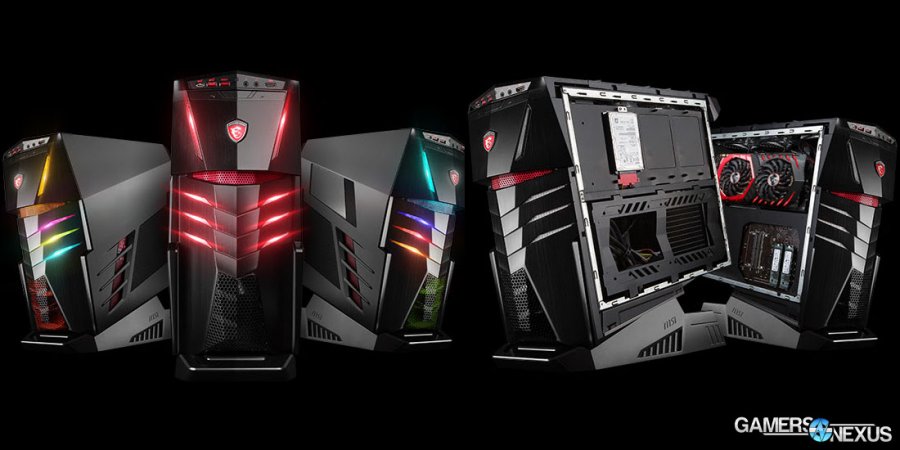 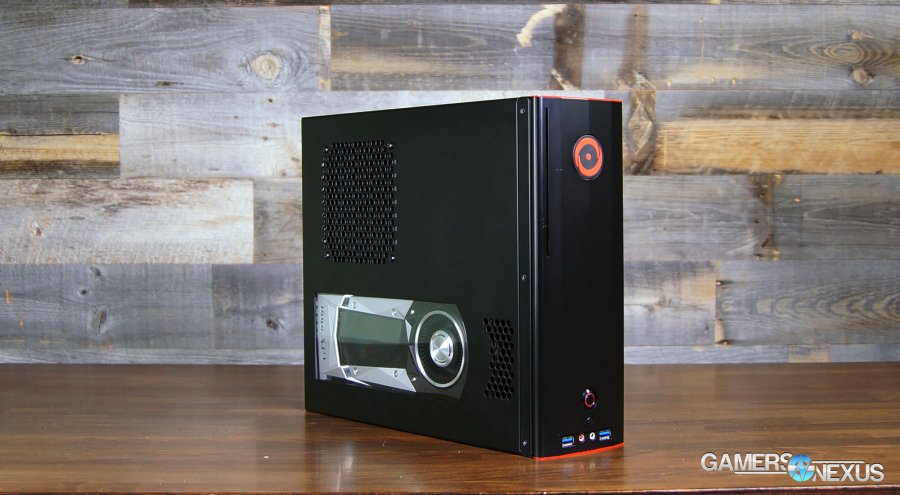 Origin's pre-built “Chronos VR” machine is a mini-ITX box packed with top-tier hardware, hoping to resolve the “VR problem” while maintaining a small form factor. This presents unique thermal and noise challenges, making for interesting content regardless of whether or not the pre-built approach is for you.

In this review of Origin's Chronos VR computer, we'll benchmark FPS performance (GTX 1080 + 6700K), run extensive thermal tests, check noise levels, and look at power draw. Continue on for all of that. 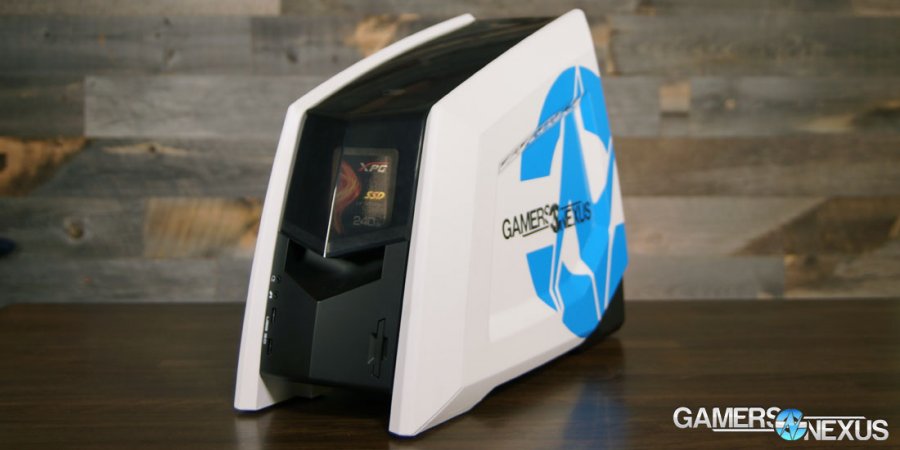 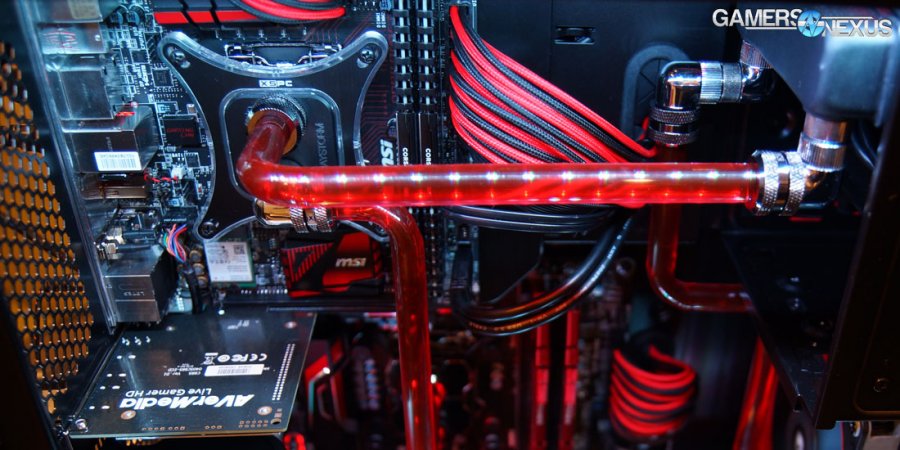 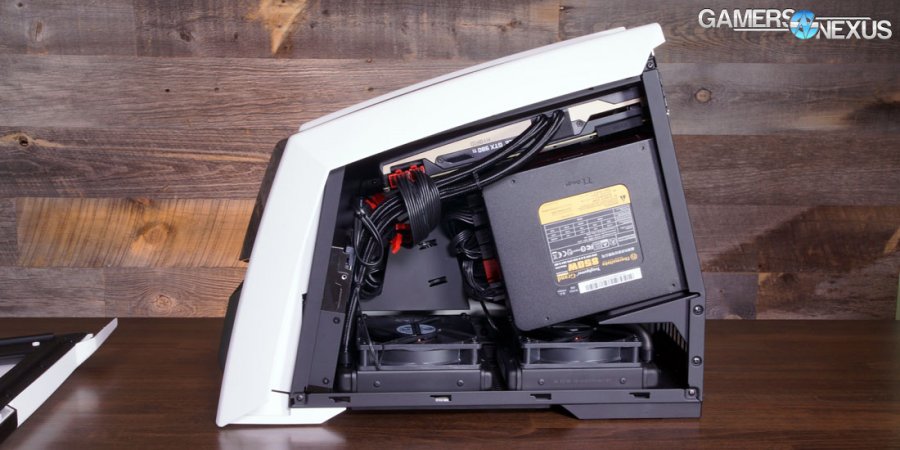 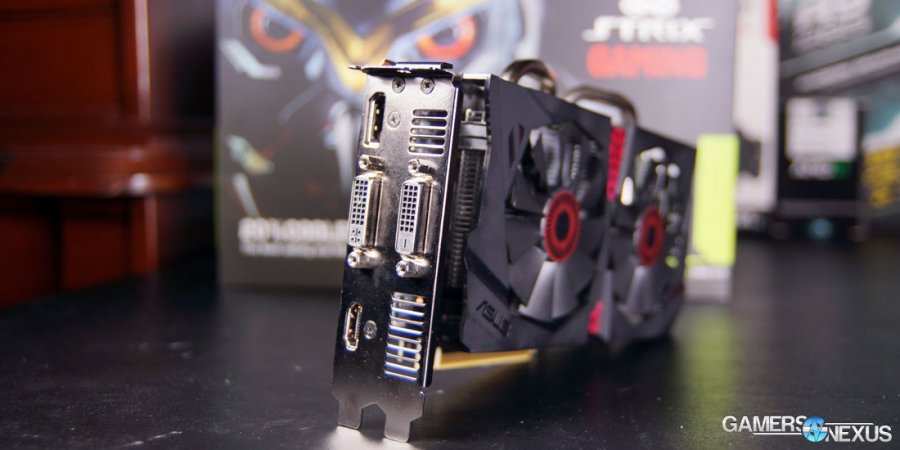