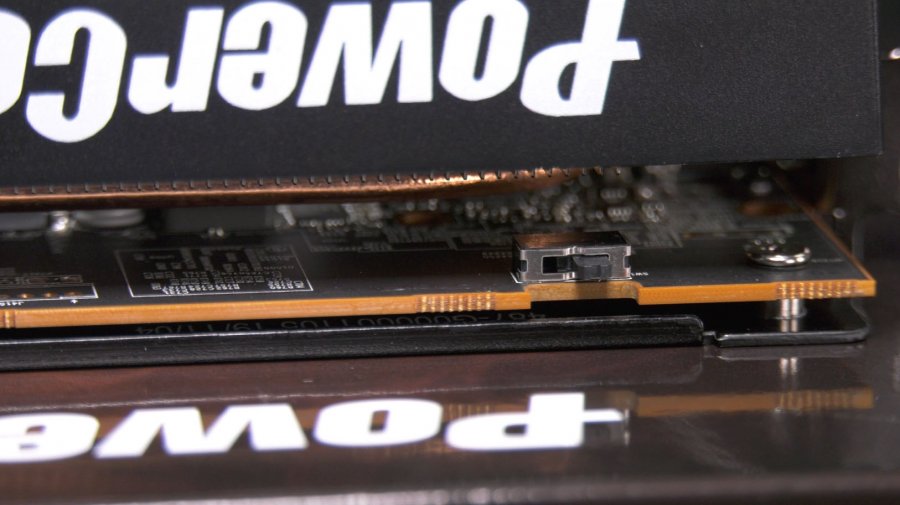 How To Update BIOS with M-Flash on MSI Motherboards 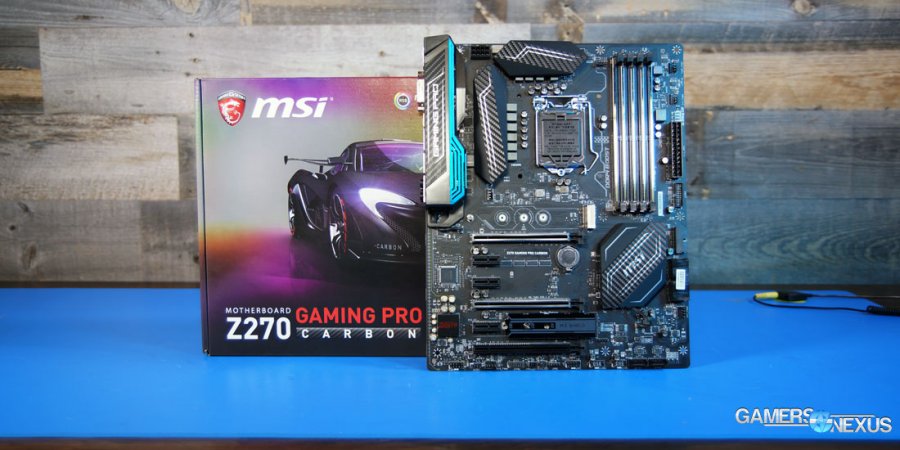 After receiving a number of emails asking how to flash motherboard BIOS, we decided to revive an old series of ours and revisit each motherboard vendor’s flashing process as quickly as possible. This is particularly useful for users residing on the Z170 platform who may want to flash to support Kaby Lake CPUs. The process is the same for all modern MSI motherboards, and will work across all SKUs (with some caveats and disclaimers).

This tutorial shows how to flash firmware and update BIOS for MSI motherboards, including the new Z270 Pro Carbon / Tomahawk boards and ‘old’ Gaming M7 Z170 motherboards. For this guide, we’re primarily showing the MSI Z270 Gaming Pro Carbon, but we do briefly have some shots of the Tomahawk Z270 board. This guide applies retroactively to Z170 motherboards, and even most Z97 motherboards.

Article continues below the video, if written format is preferred. 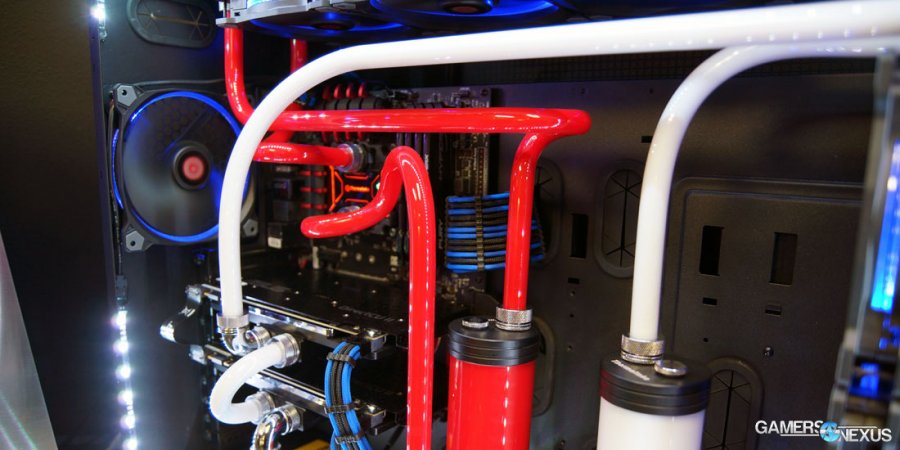 Liquid cooling has become infinitely more accessible with plug-and-play AIO solutions, but those lack some of the efficacy and all of the aesthetics. Open loop liquid cooling is alive and well in the enthusiast market; it's a niche of a niche, and one that's satisfied by few manufacturers. We had a chance to stop over at Thermaltake's offices while making the City of Industry circuit last week, and used some of that time to film a brief tutorial on hard tube bending.

It felt like filming a cooking show, at times. The format was similar, but it worked well for this process. Open loop liquid cooling is done with either soft tubing or hard tubing, the latter of which must be heated (with a heat gun) to make necessary bends within the system. Soft tubing is more easily manipulated and is as “plug and play” as it gets with an open loop, though “plug and play” isn't really desirable with open loops. Once you're this deep in cooling, best to go all the way.

PETG hard tubing is more leak resistant by nature of the mounting. Hard tubes are less likely to slip off of their mounting barbs with age or transport (fluid between the tube and its mounting point can lubricate the tube, causing a slip and slow leakage). The downside, as with the rest of open loop cooling, is entirely the time requirement and cost increase. Granted, compared to the rest of the loop, hard tubing cost can start to feel negligible.

We might soon be building a wet bench for open loop liquid cooling, as we're starting to receive GPUs with water blocks for testing. Today, we've got a brief hard tube bending tutorial with Thermaltake's Thermal Mike to lead us into our future open loop content. Take a look at that below:

Flashing firmware used to be a sort-of haphazard process that often resulted in bricked motherboards. At least, that was my experience when working with pre-UEFI motherboards in a lab environment. The widespread adoption of UEFI in modern motherboards means that usability has been substantially improved, and with that in mind, flashing no longer requires a bootable CD with command prompt loaded.

This quick tutorial shows how to flash your firmware (update BIOS) using any modern ASUS board. We used an ASUS Crosshair V in this guide, but the steps apply to any other E-Z Flash-equipped board. Note that some modern board manufacturers (MSI and ASRock both included) will also allow BIOS flashing over ethernet or wireless connection, though USB is still the easiest and safest method.

This reference guide is aimed to get you up-and-running swiftly with building your own computer. We've posted several articles about the general process, even pre-configured PC build lists for your ease, but this will be the first step-by-step "build a PC" guide (including a video PC building tutorial).

We've got a 15-minute video guide that gives a brief-but-comprehensive walkthrough of the system installation process. That's embedded immediately below. If you need further tips & advice or would like to check out our other pre- and post-build resources, those are also in the written part of the guide.

In this "how to build a gaming PC" tutorial, we'll walk through the process of grounding yourself (ESD-free), installing the CPU, RAM, power supply, storage, video card, and all the cabling (and other components), as well as basic testing options.

This guide is split into pre-build, assembly, and post-build sections. Keep in mind that we have already written articles on many of these topics, so the sections may be truncated and linked elsewhere for full depth.