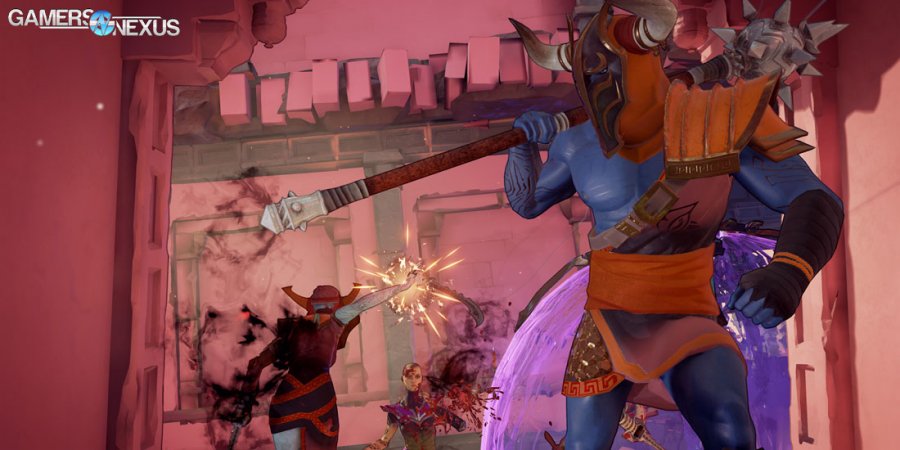 Mirage: Arcane Warfare builds upon mechanics instituted by Torn Banner's critically acclaimed Chivalry: Medieval Warfare, preceded by Source Engine mod Age of Chivalry. The team's humble beginnings were rocketed ever upwards by Valve's placement of Age of Chivalry on the official Steam store – the first of three mods to receive such an accolade. Its peers, Dystopia and Insurgency, have also gone on to establish studios.

Mirage significantly changes the top-level gameplay from what's been experienced in Torn Banner's previous titles, but does so without shaking the foundation. Low-level gameplay elements remain intact with the new title, including swing mechanics (follow-through mouse drags that impact outcome) and the psychology-driven design approach to competitive play. Importantly, Mirage now absolves itself of largely physical combat with a new-found dedication to – go figure – arcane sorcery. 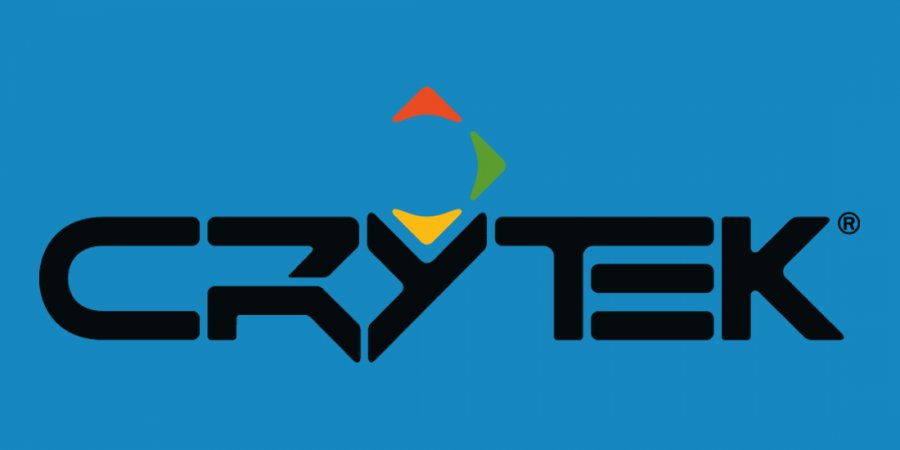 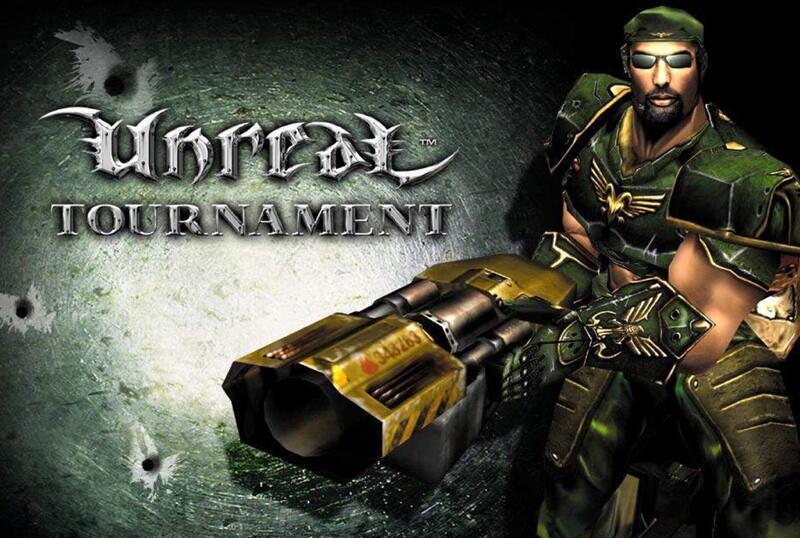 Epic’s GDC 2014 press conference saw the demonstration of the engine’s technology in-use, with the primary focus centered on accessibility (even to non-coders), affordability, and flexibility. Epic Games CEO Tim Sweeney started off by admitting the conference wouldn’t be a “Steve Jobs type of keynote, [we’re] just computer nerds,” before then diving into some of the history and advancements of Unreal Engine. Sweeney noted that he was personally responsible for approximately 80% of the original UE’s codebase, but with UE4 there are now entire teams dedicated to the engine.