AMD was clear from the beginning of today’s Capsaicin and Cream event that it was not a Vega product launch (the only 100% new Vega news was that the GPU would be officially branded “Vega”), but demos of the previously mentioned technologies like high-bandwidth cache controller and rapid-packed math were shown.

After some brief discussion about exactly how much alcohol was consumed at last year’s afterparty, the Vega portion of the presentation covered three major points: HB Cache Controller, Rapid Packed Math, and Virtualization.

“Virtualization” in this context means the continued effort (by both AMD and NVIDIA) to make server-side gaming viable. AMD has partnered with LiquidSky and will be using Vega’s “Radeon Virtualized Encode” feature to make streaming games (hopefully) as latency-free as possible, though limitations on internet service still abound. 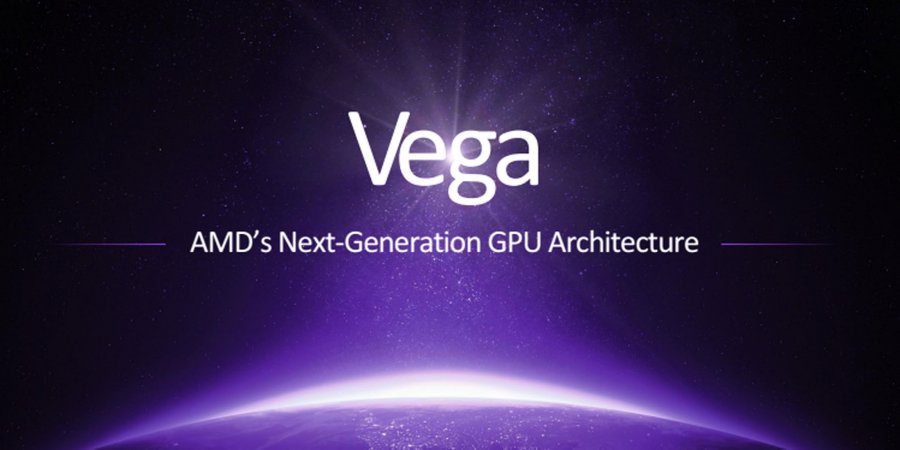 AMD’s Vega GPU architecture has received cursory details pertaining to high-bandwidth caching, an iterative step to CUs (NCUs), and a unified-but-not-unified memory configuration.

Going into this, note that we’re still not 100% briefed on Vega. We’ve worked with AMD to try and better understand the architecture, but the details aren’t fully organized for press just yet; we’re also not privy to product details at this time, which would be those more closely associated with shader counts, memory capacity, and individual SKUs. Instead, we have some high-level architecture discussion. It’s enough for a start. 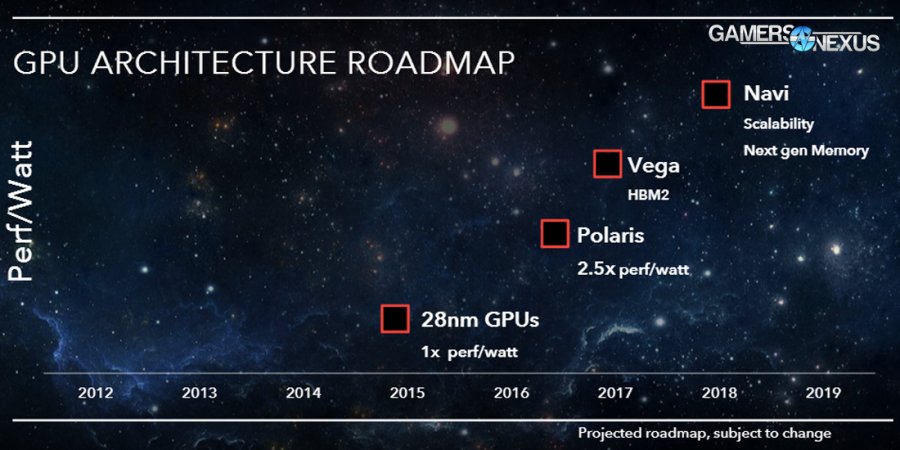