With the year fast coming to an end, and Black Friday approaching, sales have been more promising with each passing week. This week I found a cheap 23" monitor, 240GB SSD for $160, a video card on sale, and a case. 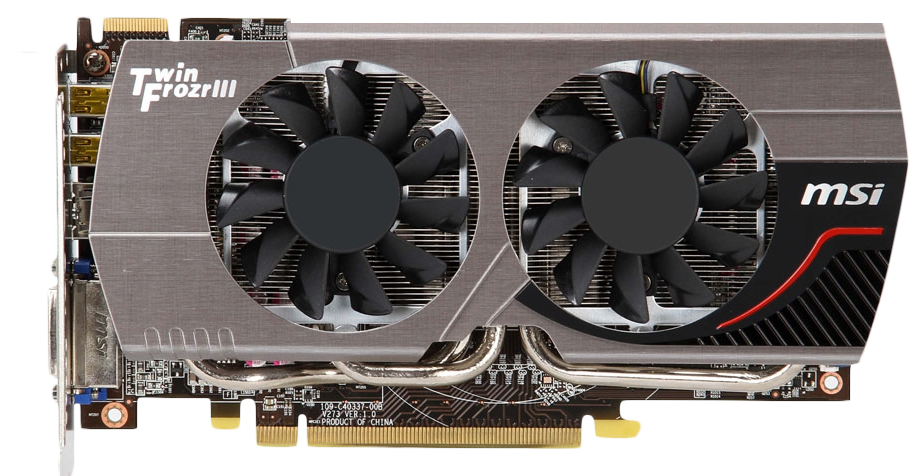 Newegg has gone heavy on their "Black November" sales, leading into the infamous Black Friday and Cyber Monday post-Thanksgiving fire sales. Believe it or not, there are actually some legitimately good discounts this weekend, including a $30 Antec GX700 (which we just positively reviewed), a 620W PSU, high-end BenQ displays, and more. 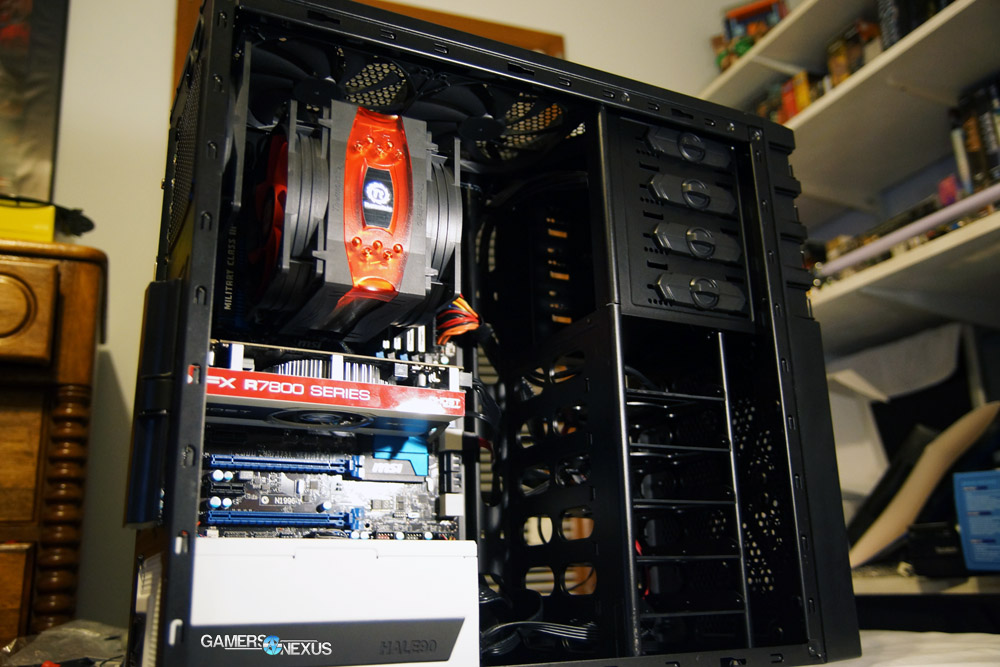 Before we get started, just a quick reminder that we're currently giving away some limited edition BlizzCon cases -- and a couple keyboards, too. Let's get to this weekend's gaming hardware sales!

Welcome to another edition of Mik's picks. I scoured the web for the best component bargains out there, once again, and have rounded-up some of the better component sales currently available. This time around I found a trio of discounted video cards, some greatly priced RAM, and a sweet monitor.

This weekend sees the arrival of several Columbus-day-discounted items from most online retailers. Given the current deals on computer hardware, we were able to find a PSU, motherboard, 650 Ti Boost video card, 128GB Samsung 840 Pro SSD, and Corsair Carbide case on sale. 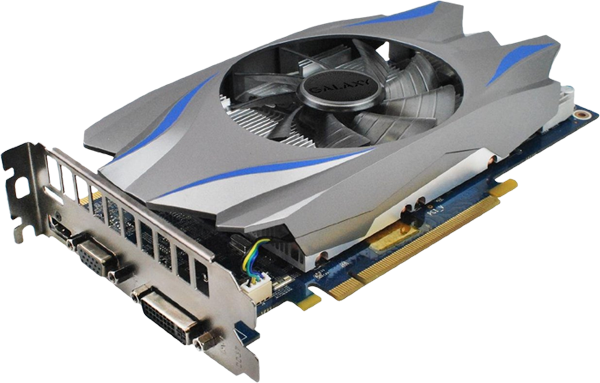 As part of our recurring weekend-ly hardware sales round-up, this weekend sees the arrival of monitor, video card, and CPU discounts; for something a bit different, we also included a power strip (often overlooked) to protect your systems from power surges. 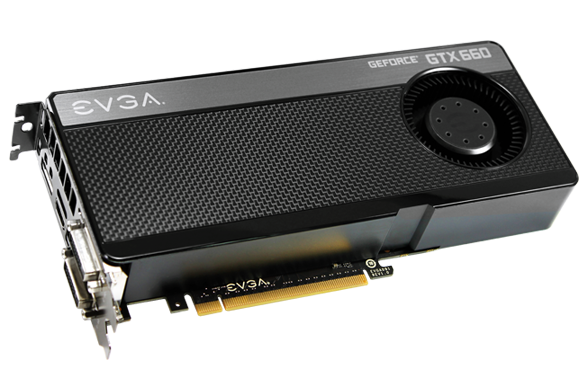 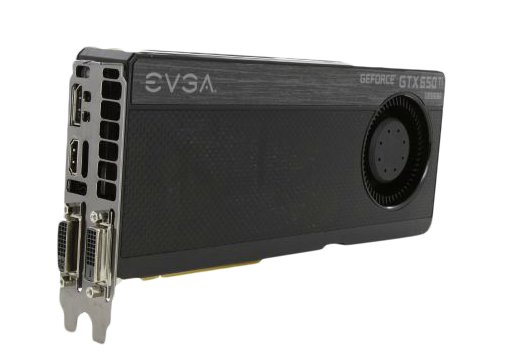