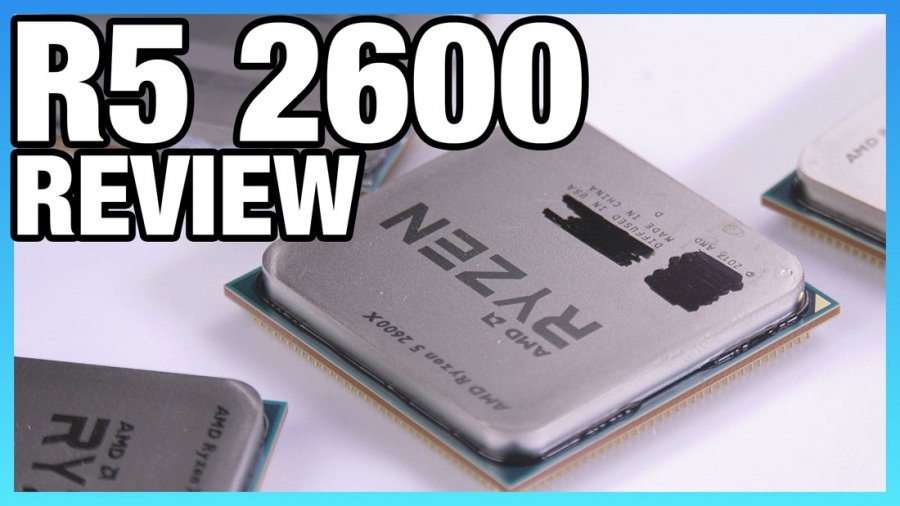 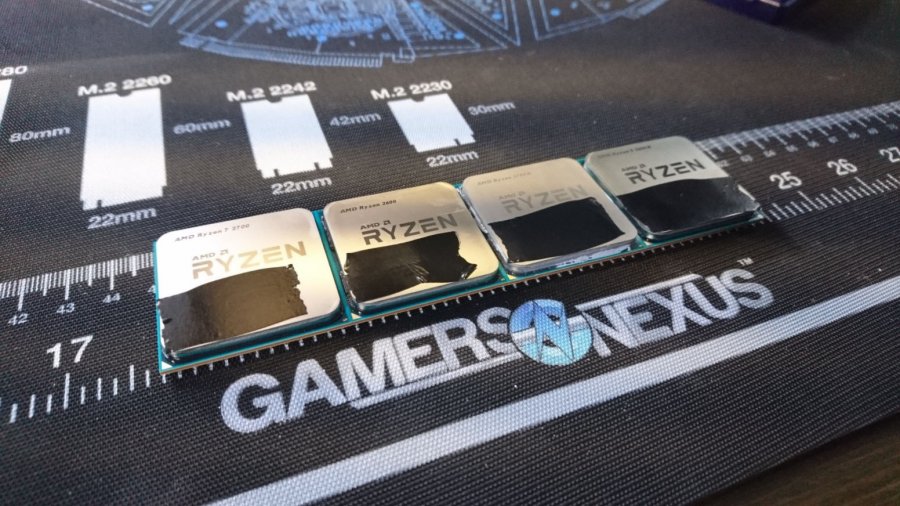 AMD’s impending Ryzen 2 CPUs – not to be confused with Zen 2, the architecture – will launch on April 19, 9AM EST, and are preempted by yet another “unboxing embargo.” We’re not technically covered under these embargoes, as we’ve sourced parts externally and are operating independently for this launch. That said, as we’ve stated in a few places, we have decided to respect the embargo (although are under no obligation to do so) out of respect for our peers. This is also being done out of trust that AMD has rectified its preferential media treatment exhibited for Threadripper, as we were told the company would do.

Still, we wanted to share some preconditions we’re considering for test cases in our Ryzen 2 CPU reviews. Some of that will be covered here today, with most of the data being held for the April 19 embargo lift. We have been testing and iterating on tests for a few weeks now, updating EFI as new versions push and collecting historical data along the way.

The core specs – those regurgitated all over the internet, undoubtedly – will follow below.

The CPUs discussed today include (Amazon pre-order links below, although we never recommend pre-ordering PC hardware): 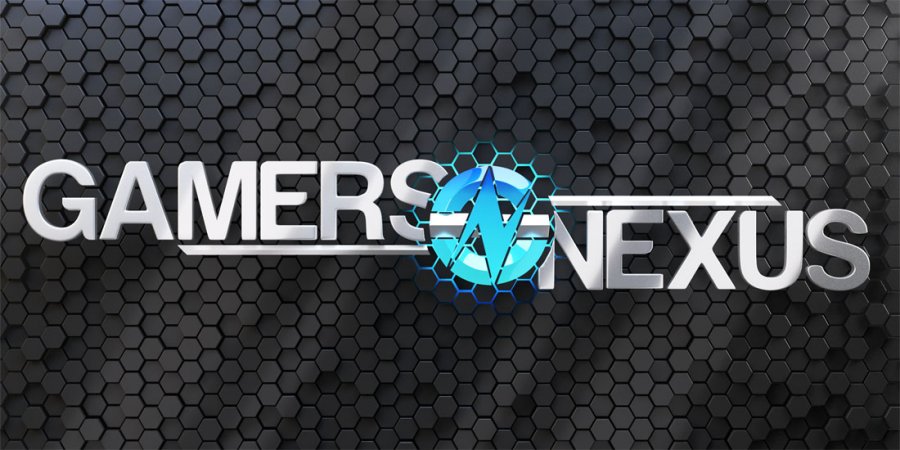 This episode of Ask GN, shipping on Christmas day, answers a few pertinent questions from the last few weeks: We'll talk about whether we made ROI on the Titan V, whether it makes more sense to buy Ryzen now or wait for Ryzen+/Ryzen2, and then dive into the "minor" topics for the segment. Smaller topics include discussion on choosing games for benchmarking -- primarily, why we don't like ROTTR -- and our thoughts on warranty/support reviews, with some reinforced information on vertical GPU mounting. The conclusion focuses on an ancient video card and some GN modmat information.

The embedded video below contains the episode. Timestamps are below that. 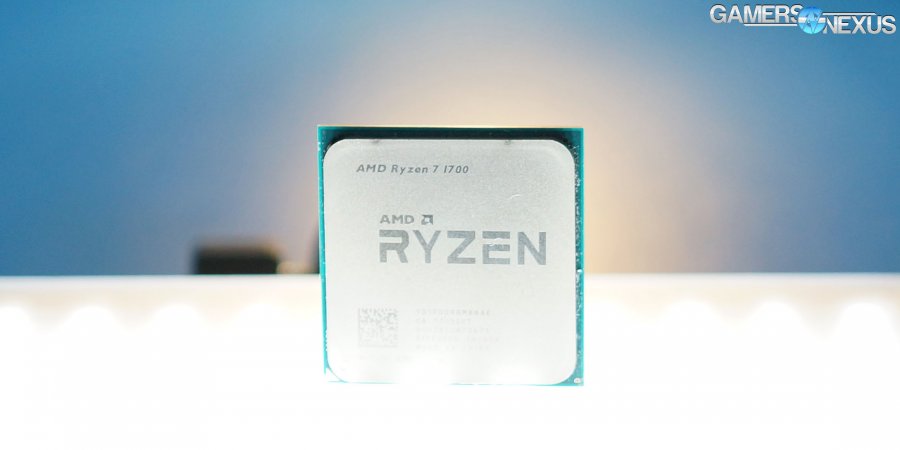 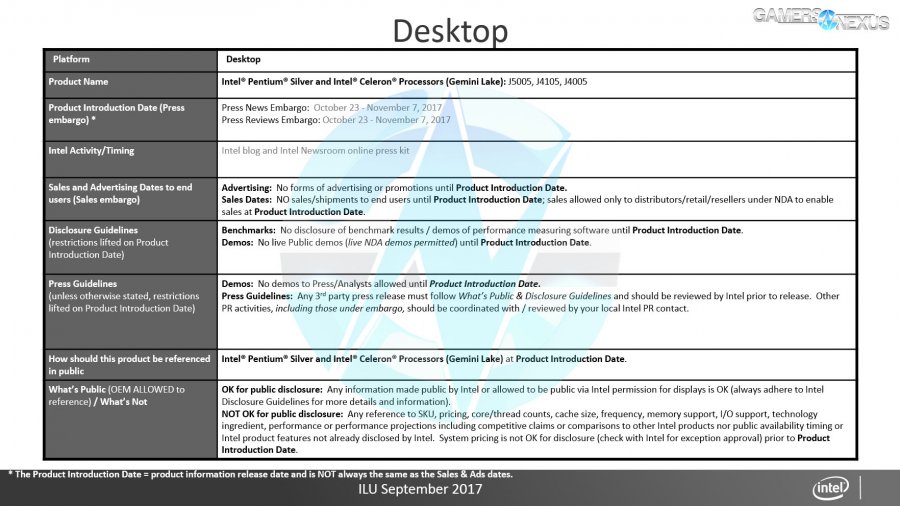 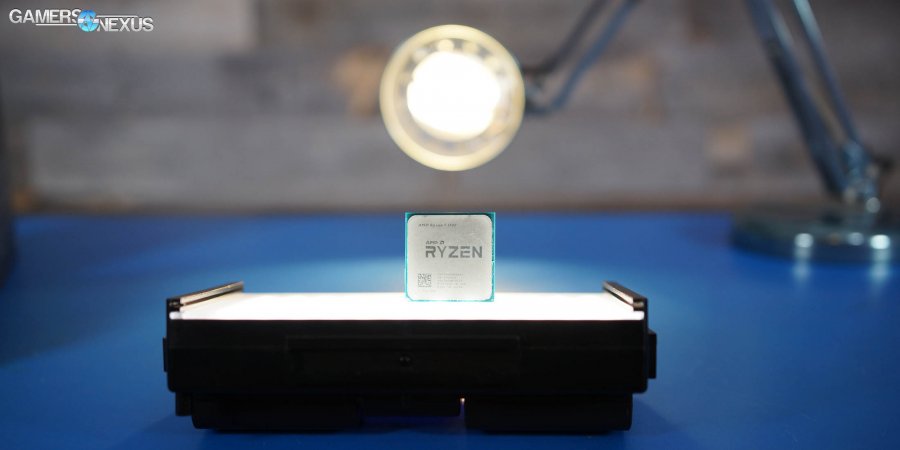 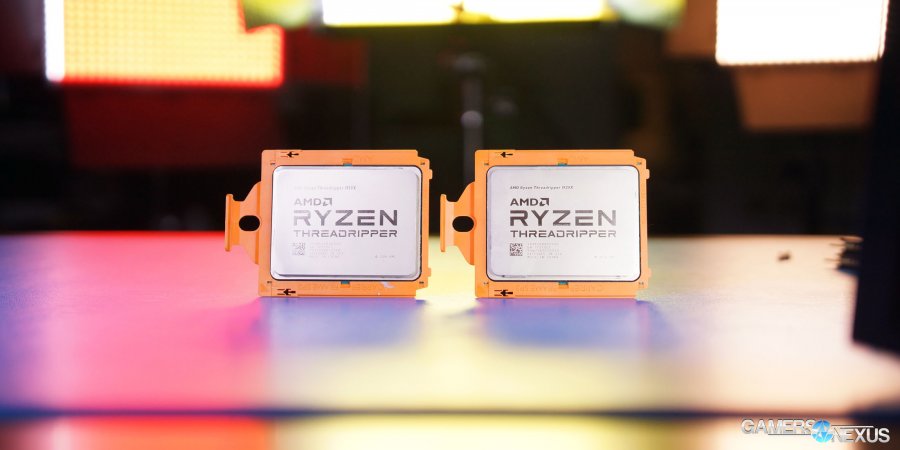 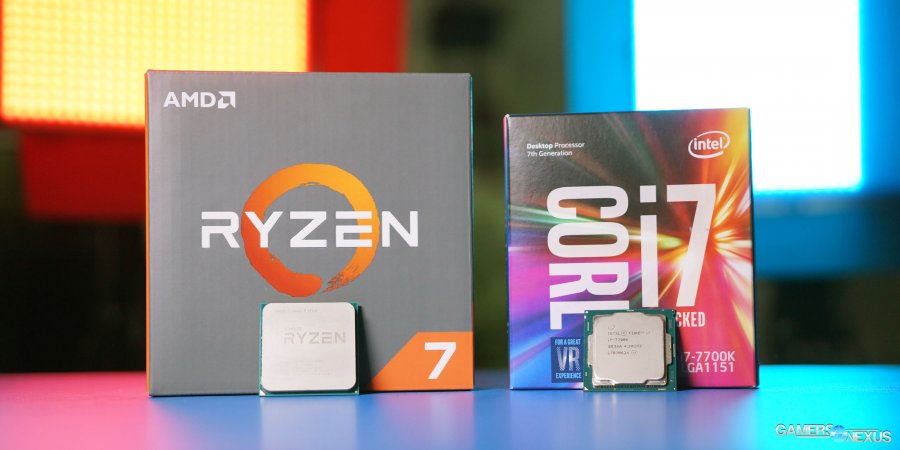 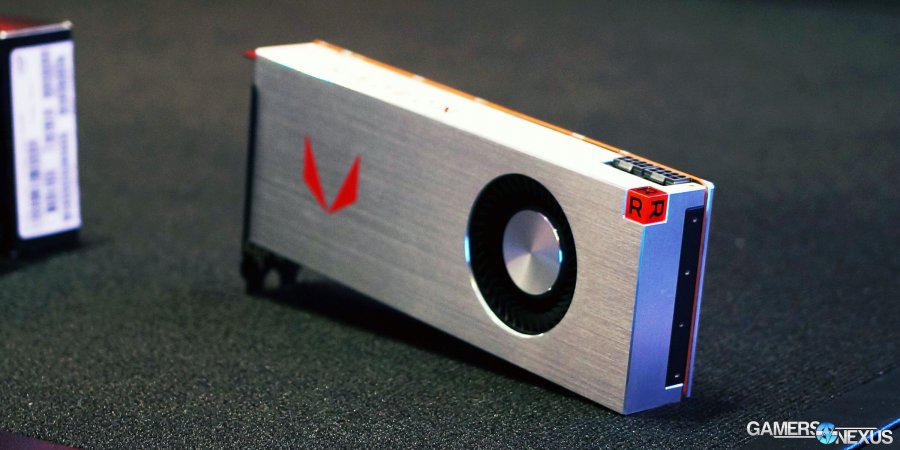 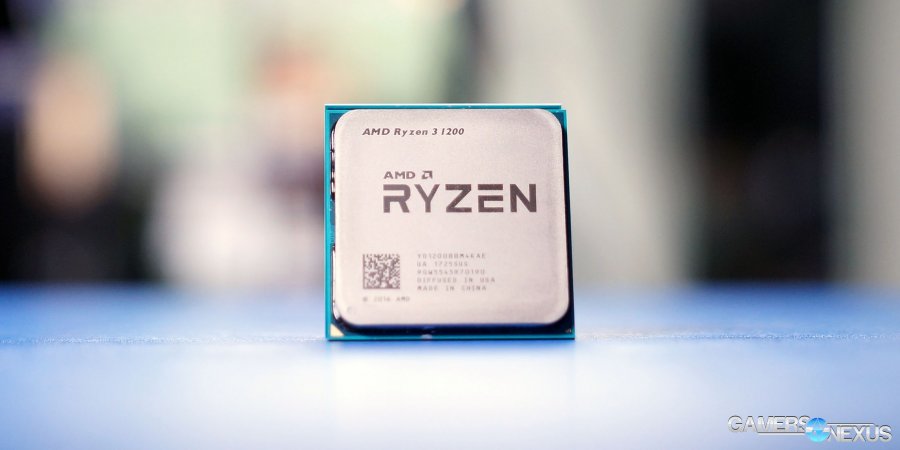