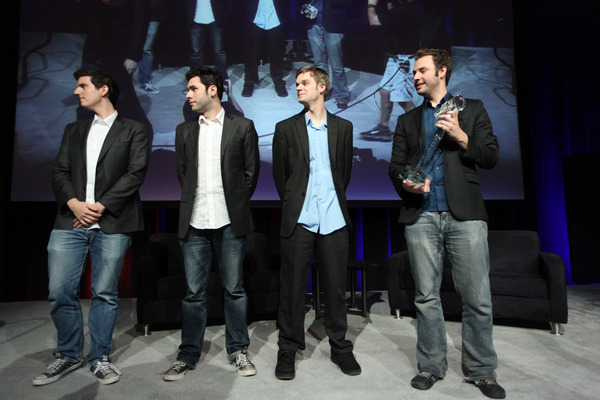 Major League Gaming has grown substantially since its initial foray into the competitive video gaming space, and now looks to quench our thirst for gladiatorial StarCraft 2 showmanship even further with the MLG Global StarCraft 2 Invitational.

As announced earlier today, the Global StarCraft 2 Invitational will begin on September 13 (that's tomorrow!) at 7PM EST (GMT -5) on the MLG.tv website. According to MLG officials, the event will be on for the next two months, and will involve twenty-four of the top SC2 players (including the now-famous STBomber). The brackets will be divided on a weekly basis into three regions: North America, Europe, and -- you guessed it -- Korea; our favorite e-sports idols will be competing for several thousand in prize money, as broken down here:

"The winner of each region will take home $2,000 in cash and will also earn an all-expenses paid trip to the final event at the 2011 MLG Pro Circuit National Championship in Providence, RI, on Friday, November 18th. At the final, regional winners will compete against the Blizzcon 2011 Champion for an additional $3,000, bringing the total winnings for 1st place to $5,000," said MLG in a press release. 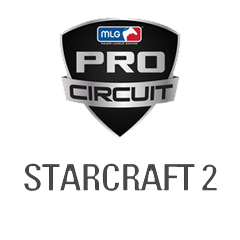 The brackets are compiled in standard formation, each containing eight region-specific players who will battle in best-of-three against one another; "Players participating in the Invitational include Naniwa, White-Ra, and Jinro from Europe, and Boxer, MMA, and MVP from Korea," we were told.

As we've grown accustomed to, MLG will be streaming each match on MLG.tv and will see a return from Artosis and JP McDaniel. You can view more details about the players below, as provided by MLG staff.