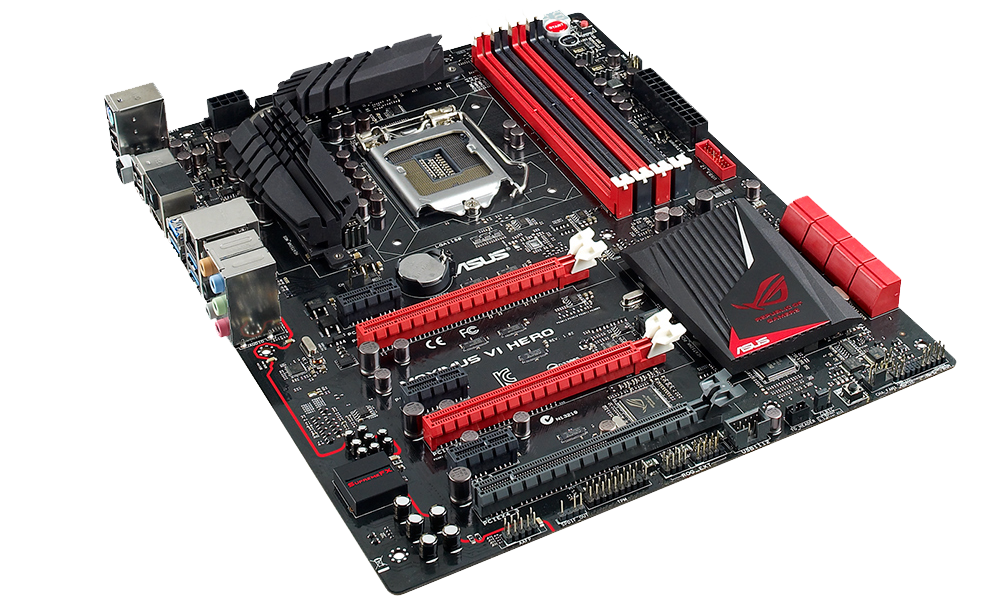 Asustek (NASDAQ: ASUUY) Chairman Jonney Shih predicted in ASUS' Tuesday shareholder meeting that traditional desktop PC shipments would increase substantially in 2H14. The company believes that XP's expiration will be cause for a boon in desktop shipments in the business-client sector, but also noted that demand for tablets has died down in the consumer market.

"Consumers buy tablets for entertainment and will buy PCs for work, generating substantial demand for PCs," Shih told shareholders. The Chairman further noted that PC and smartphone / portable demand overlaps, leading to the development of new ASUS products across all three markets in 2H14. ASUS sees an opportunity for a rebirth of the desktop PC, especially given the current operating system distribution; ASUS also believes that the desktop won't be going away any time soon, pointing toward workstation and professional applications as evidence of the desktop's survival.

ASUS shows no signs of slowing in the enthusiast desktop market, either; the company has retained its position as the Number One board retailer into 2014, sitting at 10.4 million motherboard shipments, with Gigabyte just behind at 10.3 million shipments. MSI and ASRock are rising threats in the motherboard space, making for fierce competition with the Z97 platform.