Microsoft Posts $5.8B Net Income Thanks to Q4 Xbox One Sales 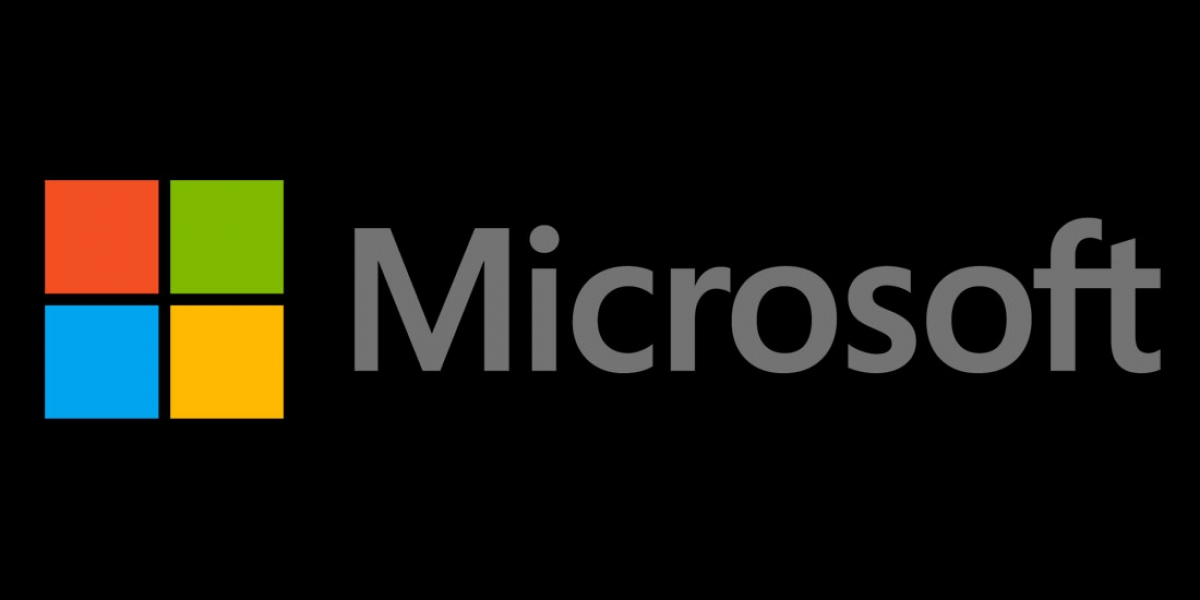 Long-standing giant Microsoft posted its quarter four earnings and revenue report just recently, claiming 6.6 million Xbox units (One, 360) shipped during 4Q14. The company says its remarkably high console sales volume is a large contributor to a $26.5B gross revenue, producing $5.8B net income for the software and hardware company.

Still, MSFT’s XBone was reported as the most-selling US console in 4Q14, surpassing Sony and Nintendo handily. We can attribute some of this attention to exclusive title expansion and stabilization of the platform, though MSFT also shaved $50 off the $400 asking price in Q4.

We’ll continue to post quarterly earnings as they become available.