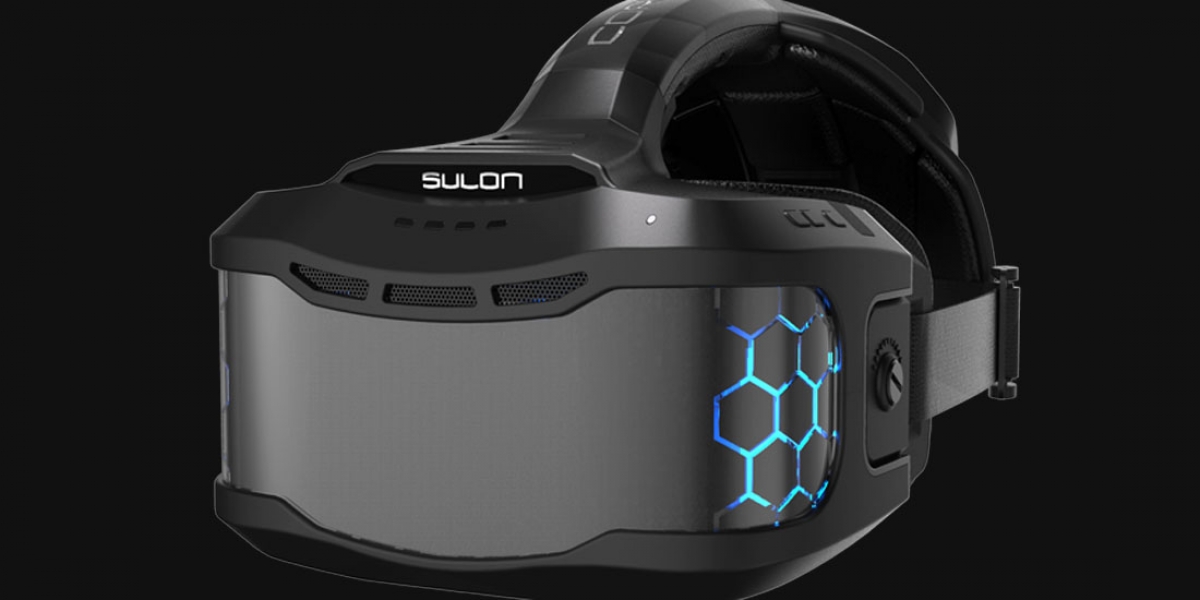 The annual Game Developers Conference is this week, with PAX East overlapping the tail-end of the event. We’ll be at both GDC and PAX, followed by the GPU Technology Conference about two weeks later.

Each year, we see new trends arise from the likes of CES and GDC, often radiating a feeling bordering over-competition among manufacturers and developers. I say “over-competition” because the technology sometimes doesn’t quite fit, and we end up with a year of hyped development that ultimately gives way to a painful realization: It was a fad. This happened with 3D technology a few years ago – 3D Vision (nVidia), HD3D (AMD), and all of the proprietary 3DTV technologies emerged almost synchronously, and they all vanished synchronously. No one wanted to wear glasses, it turns out. Other examples of the trend-fad cycle include wearable technology and mobile accessories, both extremely popular at CES 2014 and both receiving less table space with each show.

Gaming is a fickle industry, known worldwide for underpaying its contributors and for its abusive, fast-paced development cycle. Technology and games iterate quickly, leaving behind those who can’t keep pace with the never-ending demand for the “next big thing.” This isn’t just on the consumer side, either – developers face pressure from publishers, who often face pressure from investors, ultimately fueling the see-it-steal-it competition we witness at breakneck speeds. That’s not to say competition is bad or “borrowing” and improving ideas is undesired, just that it’s often a bit heavy-handed and results in half-baked products.

2015’s Trends in the Gaming Industry

Everyone is doing VR. Everyone. Oculus Rift wasn’t the first – not by a count of decades, actually – but it was the first to popularize and proof the concept of affordable, consumer-available VR. We’ve previously written about the history of virtual reality and augmented reality, a piece which explored some of the initial million-dollar government projects that started the industry. Now, with Oculus Rift having conquered several of its obstacles – latencies, resolution, and mobility – VR looks like it could be here to stay. I’m hesitant to make predictions as to the future of virtual reality as we understand it now; just look at 3D gaming for an example of a cool, deployable technology that lost consumer interest. It does appear that VR could become a real, enduring force that changes the face of the gaming industry, though it remains unclear as to which device will pave the way.

Looking at the world of Pinball alone, we see a half-century of combative development between five major manufacturers (Bally, Gottlieb, WMS), each trading blows and victories. Ultimately, despite being considered industry-wide as the worst pinball machine, Bally rose to the top with one of the best products on the market. The industry is not static. Although Oculus VR looks impressive now, Valve, Razer, Sulon, Sony, and others are all making VR hardware, and nVidia is rumored to be making its own VR solution. There’s competition, and it’s fierce. Oculus is a relative newcomer to the industry, though an innovative one, and could face growing pains as more established corporations dig into capital and build their own hardware.

Regardless of which company will emerge the “standard” for VR, it’s clear that virtual reality is the primary battleground for 2015.

We’ll be meeting with each of the major VR vendors at GDC and PAX, hopefully shedding some light on the technology’s implications.

Game genres seem to have more blurred definitions in the modern industry, with games often crossing-over into multiple different genres and sub-genres. Still, it’s not common that we see a new major genre gain a foothold – almost everything falls into the existing classification of FPS, RPG, Strategy, Sim, and Casual (with others, of course, like puzzle games). At this year’s GDC and PAX East events, we’ll see a growth in “FPX” games, or “First-Person Experiences.”

FPX games aren’t new at the core of their concept – even Dungeons & Dragons / D20 modules shipped with discs hosting this content some years ago – but they’re just now gaining major traction. Dear Esther is an example of an FPX game that was developed more recently, just before the VR boom, and effectively put the player in control of an “interactive movie” rather than an action-driven gaming experience. In 2015, expect to see FPX games, each primarily focused on exploration and many focused on VR use, gain substantial coverage as the genre seeks validation.

A few FPX games we’re looking at (or have been invited to look at) include ADR1FT and Pollen.

Our staff is neither in agreement on the market positioning or viability for such titles nor the exact market segment, but we’re excited to see where they go.

Between VR and FPX games, two emergent, seemingly hand-in-hand trends, the games industry may be able to prevent what we anticipated would be a slow year (following the release of several massive titles in 2014, like Destiny, Titanfall, and Watch Dogs). Stay tuned to the site and its social outlets, Twitter, Facebook, and YouTube, for more information.