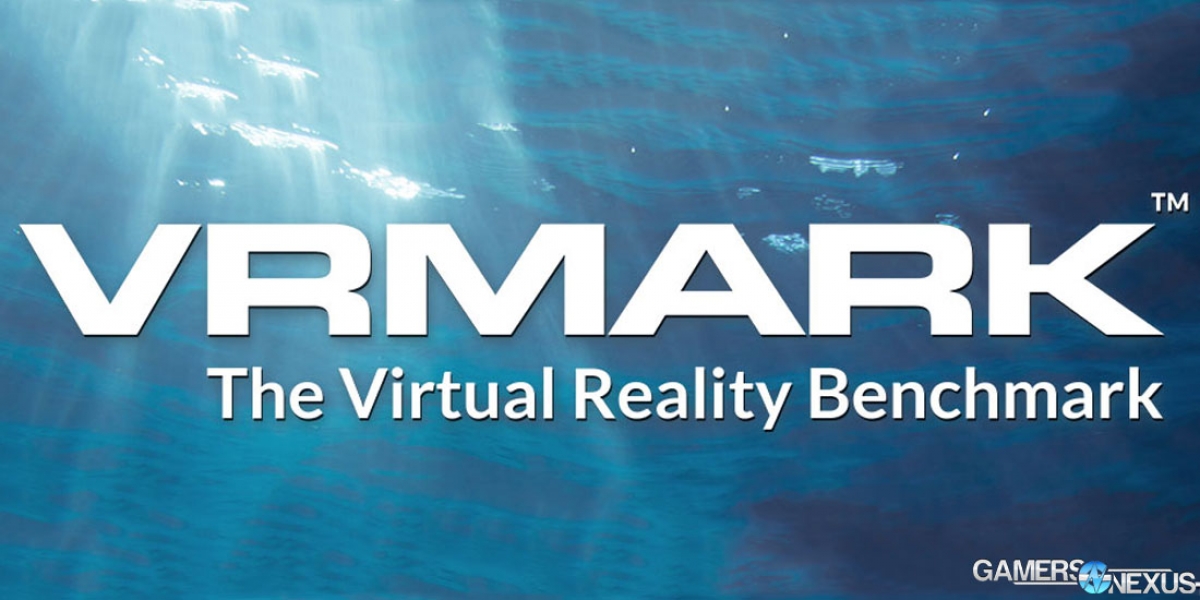 Benchmark software leader Futuremark today announced its plans for the development of a new software suite, the company said in a statement to the press. Futuremark is perhaps best-known to our readers for its development of 3DMark and subsequent Firestrike benchmarking utilities, software that resembles extreme game graphics scenarios for GPU testing. We've also covered the company for its API Overhead Benchmark, utilized in testing DirectX 11, 12, and Mantle API load on the CPU.

Today, sitting between E3 and Computex announcements, Futuremark has declared VRMark a 2015 newcomer to the benchmarking lineup. Of the new utility, the company said:

“VRMark will test a VR system's ability to deliver a consistently high frame rate across a range of quality settings and content types. VR is highly sensitive to variations in frame rate. A smooth and stable frame rate is crucial to providing a comfortable VR experience.

In addition, VRMark will measure frame latency and the responsiveness and accuracy of the sensors present in the headset. Low latency is a key factor in achieving the feeling of presence in a VR world and avoiding motion sickness.”

Futremark went on to note that lab testing will be offered as an additional service to B2B customers. VRMark, though it will be utilized in professional environments, we suspect will also assist consumers in determining VR capabilities as headsets begin to roll-out.

Jukka Mäkinen, Managing Director at Futuremark, told us that “analysts forecast VR will reach 10.8 million users by the end of 2016,” indicating the demand for a custom benchmarking utility.

Speaking for GamersNexus, we'll internally validate VRMark alongside our VR headsets as the technology progresses and launches. It is almost a certainty that GN will be benchmarking GPU capabilities for juggling VR load in the immediate future, and VRMark stands as an option for inclusion in that testing process.