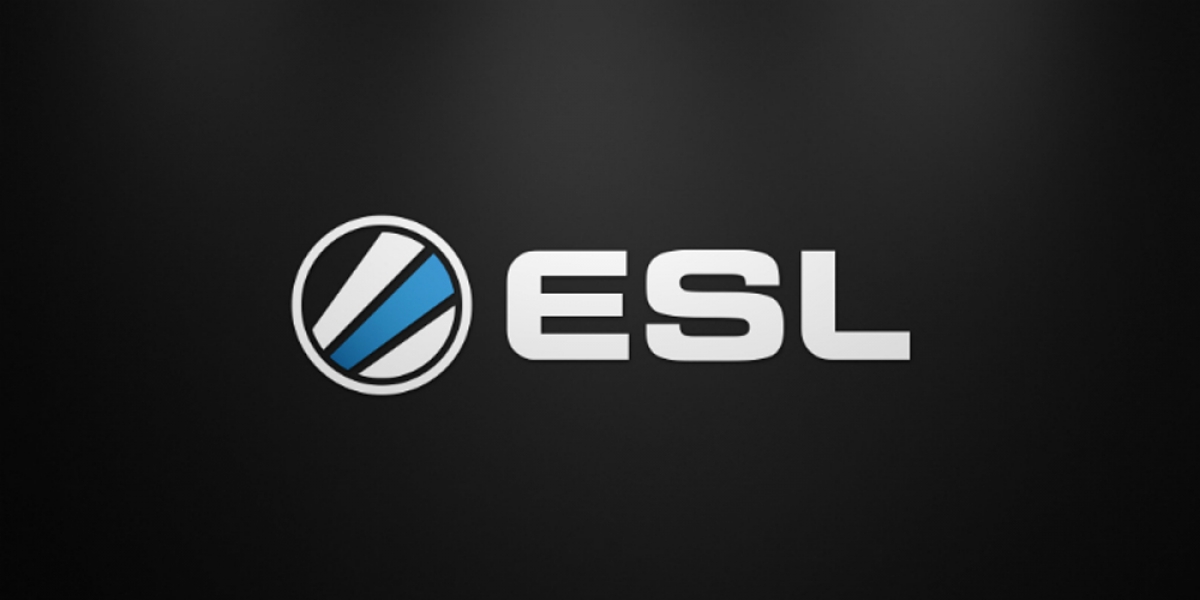 The Electronic Sports League -- more commonly, “ESL” -- just announced the launch of the first 24/7 Counter-Strike eSports channel. This development is made possible by a “cloud-based content management system” developed specifically for this endeavor.

Like traditional television, features on the channel will be scheduled weeks in advance, but will also be flexible enough to keep up with new or concurrent events in the Counter-Strike world.

The launch of this new channel is set to showcase the ESL’s current ESEA Pro League in Counter-Strike Global Offensive. The channel will show old material in addition to new games, allowing for constant streaming of CSGO. ESL Editor-in-Chief Joe Miller assures viewers that ESL has “[...] thousands and thousands of hours of ESL Counter-Strike content stored away that I’m eager to share.”

While the initial channel will be dedicated to Counter-Strike, the President of ESL America, Han Park, has suggested that expansion is possible if all is well-received. Although we don’t know how many languages the channel will broadcast to begin with, the company has said that it will broadcast in “many different languages.”

However it goes to begin with, this is an interesting step for eSports broadcasting and mirrors a move of TV to the internet.

You can view the channel for yourself at Twitch.tv/ESL_CSGO and view the schedule on ESL’s site at tv.eslgaming.com.