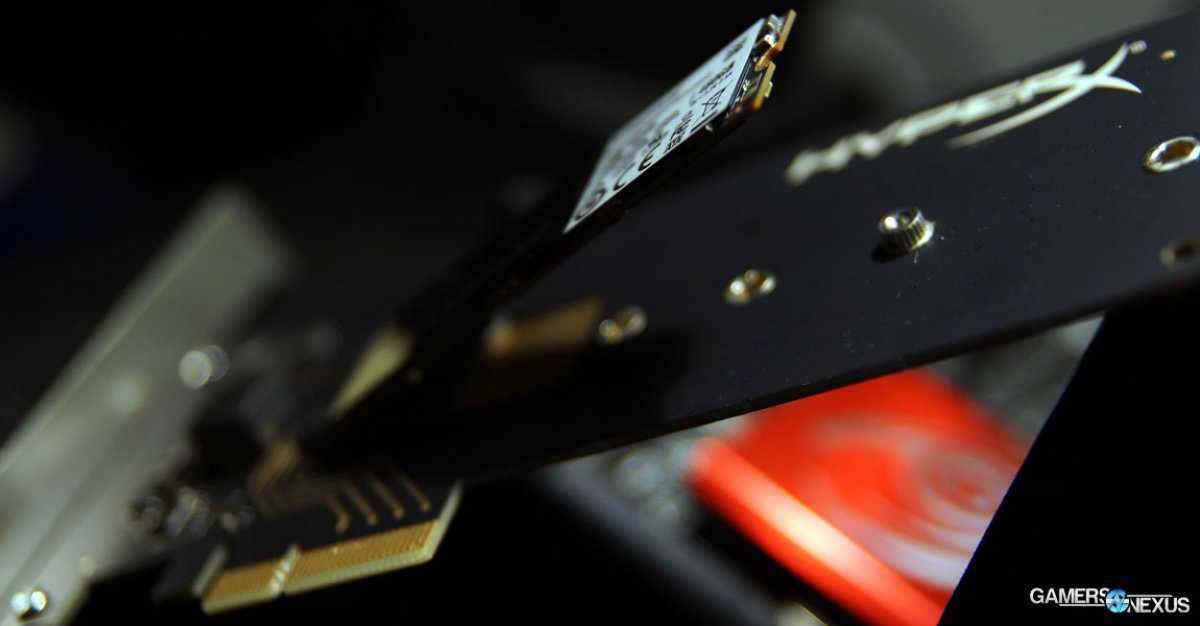 The SSD market has grown exponentially over the past few years, the product of reduced NAND cost and increased capacity at affordable prices. TLC and VNAND saw rapid gains in drive capacity at the cost of some endurance, though controller advancements have offset this downside considerably; TLC and VNAND also both offer the endurance required for the majority of consumer use case scenarios. As SSD cost has plummeted to below $0.50 per gigabyte, we've seen inclusion of SSDs in most system builds within the mid-range or better categories.

On the portables side, we've seen SSD power consumption dip to below 1W in some cases, substantially lengthening notebook battery life without requiring a technology advance in the lithium battery market. The absence of a spinning HDD also greatly reduces noise and improves reliability of notebooks. Without the spinning disk, a computer that gets transported regularly has zero chance of derailing the header/platter alignment within the enclosure.

A recent report by Transparent Market Research (TMR) states the SSD market's global value as $15.1B USD in 2014, and suggests a growth to $229.5B by 2022 – a compound annual growth-rate of 40.7%. TMR states that the SSD marketplace revenue is comprised largely of consumer SSDs, at 88.1%, which also hold 68.7% of total market volume. Considering SSDs were initially an Enterprise product at server-grade pricing, this is a big switch-over in the market.

As for PCI-e SSDs, the endless restructuring and ownership transfers of LSI's SandForce division made for a switch-up in the marketplace, with Marvell and Fison commanding more marketshare in modern SATA and M.2 SSDs. M.2 SSDs utilize the PCI-e interface for data transfer, but are built to a smaller form factor (and consume no more than 4 PCI-e lanes, usually). The PCI-e SSD marketshare is projected to see a growth of 61.2% CAGR through 2022.