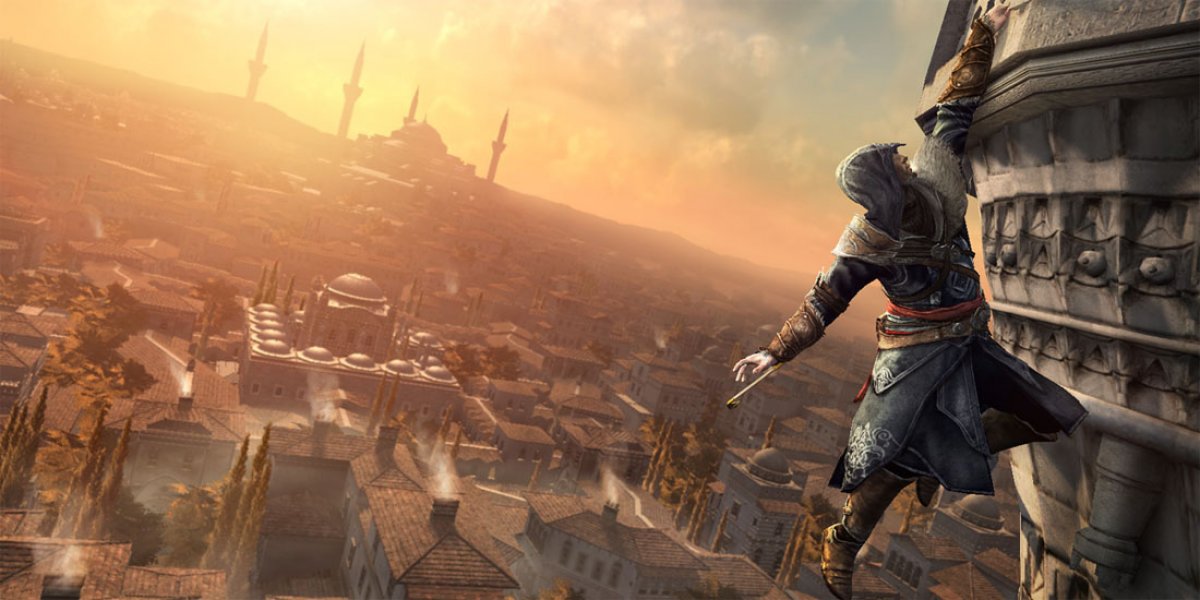 The $207.3 million that Ubisoft DID bring in came from back-catalog sales, including those from Watch Dogs, Assassin's Creed Unity, and The Crew, none of which received wildly favorable reception upon release. Our own review of Watch Dogs for PC might help explain why Ubisoft isn't rolling in cash at the moment. For that matter, we weren't exactly blown away by Unity, either.

Assassin's Creed Syndicate will inevitably generate decent sales, but Ubisoft has been releasing at least one AC game a year since the franchise was started—which doesn't exactly inspire confidence. That, and the fact that DLC for The Crew is listed as one of 3Q 2015/16's five "main releases." As a general rule, customers don't appreciate paying extra money for "stunning upgraded graphics" in games that aren't even a year old.

Ubisoft also proudly mentioned the 48.3% of total revenue which came from digital sales, a bold move, considering it might remind people that Uplay exists. They did not, however, mention how many sales came from people accidentally using the Uplay storefront instead of Steam.

In other news, there are plans for a Ubisoft theme park in Malaysia, coming 2020--we can all get excited for that, at least.